“AI is without a doubt the most powerful technological force the world has ever experienced,” Jensen Huang, CEO of Nvidia, said.

“We are constantly striving to improve our performance, efficiency, and chances for growth”. “AI is, without a doubt, the best approach to accomplish this in the future”. “And I believe that people are enthusiastic about it.”

Nvidia is no longer only a graphics card manufacturer for gamers, with a market worth of $749 billion. Thanks to its semiconductor technology, it has evolved into an AI powerhouse.

Although its gaming industry still generates the majority of its income (47% v. 36% for its data center business), the difference is closing. Investors consider Nvidia’s AI and data center businesses as an essential and increasing element of the firm’s overall strategy, even though the company is committed to remaining the world’s leading card maker.

While Nvidia manufactures everything from chips to supercomputers, it also develops the software that its customers use to build their own artificial intelligence capabilities. To put it another way, the organization serves as a one-stop shop for its customers’ AI requirements.

Nvidia’s AI ambitions span everything from self-driving vehicles to robot training, language models, and the creation of its own Omniverse. Omniverse, Nvidia’s metaverse platform, is the infrastructure that users may utilize to create their own virtual worlds.

Customers can utilize Omniverse to build “digital twins” that they can work with virtually rather than in person. For example, a carmaker may use Omniverse to reorganize one of its manufacturing units using a digital twin.

Nvidia is presently expanding its self-driving car efforts by running virtual automobiles in real-world digital counterparts using its Omniverse platform. This enables the vehicles to collect the data required by the corporation to program the automobiles in the actual world without ever touching the ground. 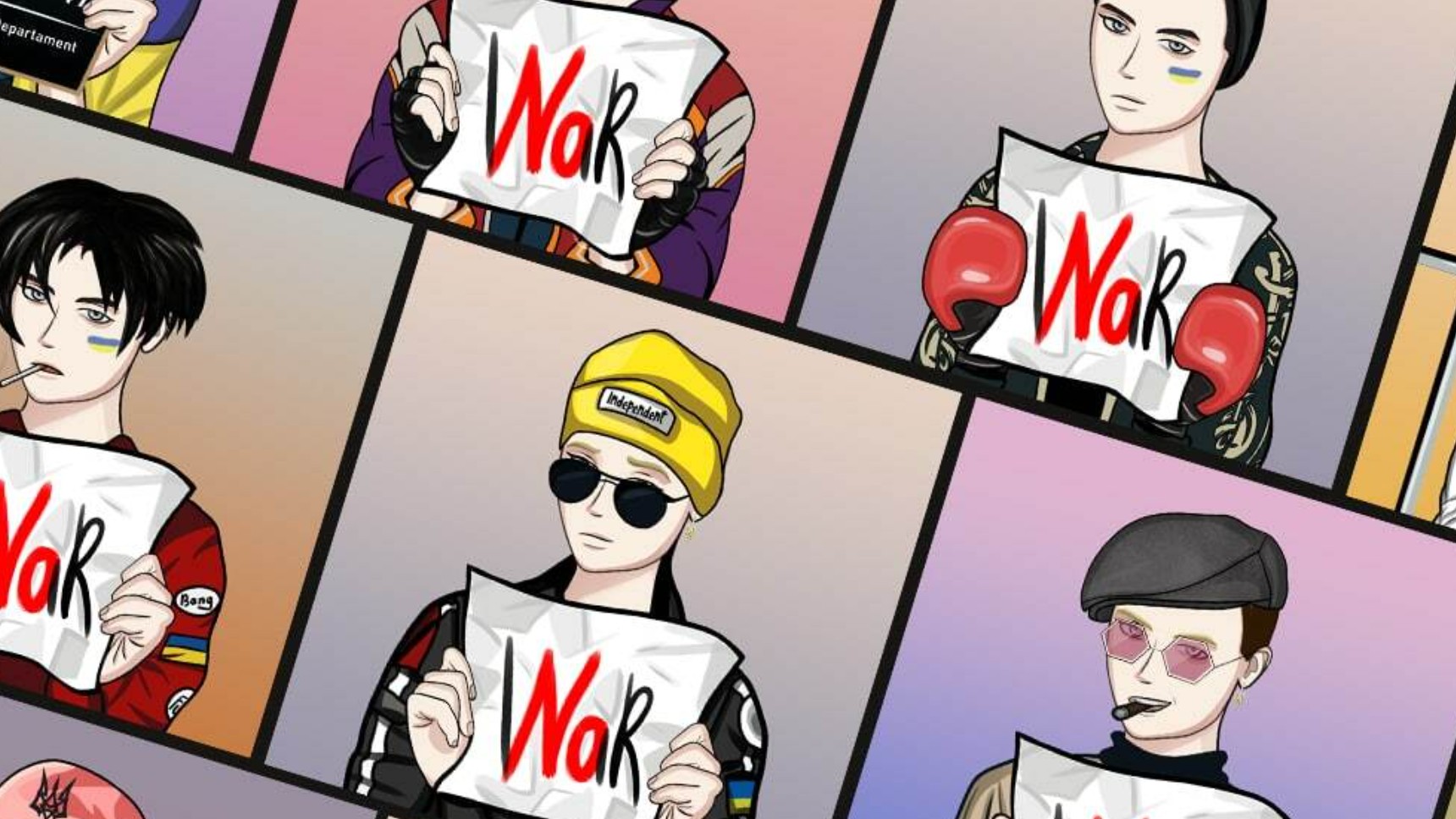 The PeaceKeepers is a collection of over 5,000 one-of-a-kind characters that were generated using over 150 different hand-drawn characteristics. Holders of PeaceKeepers NFT are given the opportunity to participate in a charity project run by the company and provide assistance to victims of war.

The organization’s goal is to bring awareness to the plight of those individuals who are evacuating their homes in order to seek safety in other countries and cities around the world. A terrible circumstance has ensnared all of these people in its grasp. They are in need of employment, assistance, and the attention of the general public.

Half of it will go to a charitable organization

40% of the profits will go toward preserving the value of the collection, paying the salaries of the designers, marketers, and programmers, and promoting the collection even further. In addition, 10% of the funds will be allocated to the development of the initiatives listed below. An airdrop is going to be given to the first people who hold these projects.

The monies that are raised will be utilized to purchase necessary medications and will also be put toward providing refugees with medical examinations, support for their mental health, and medical treatment as the crisis continues to develop. In particular, the corporation contributes financial support to the Return Alive Foundation, Unchaine Ukraine, and Palanystia, all of which are philanthropic organizations. 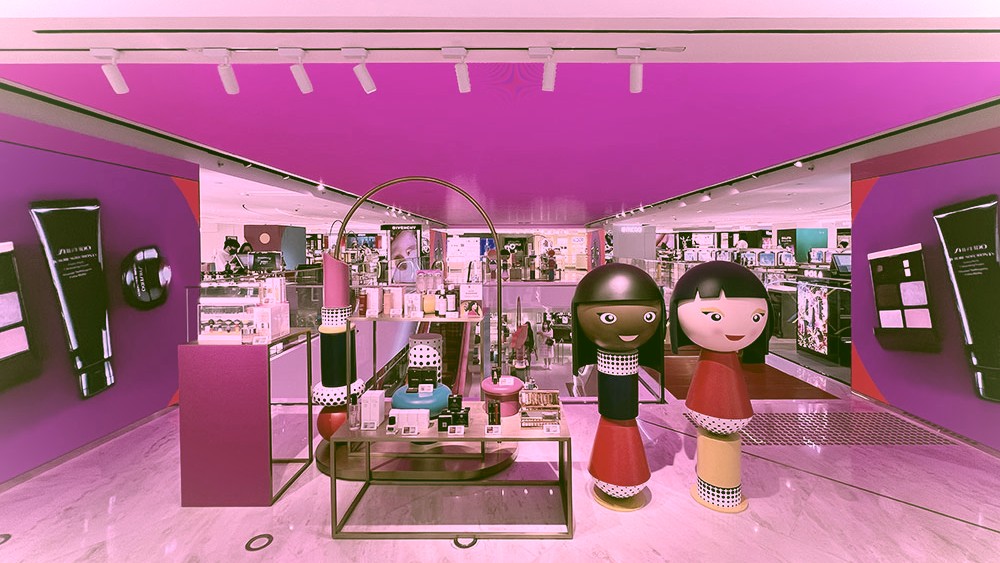 DFS Group has inaugurated DFS World, its travel retail beauty metaverse, in connection with the launch of its most extensive yearly beauty campaign. DFS World was given the moniker “DFS World.”

The marketing campaign known as “Open Up Your Horizons” centers on three distinct ideas: “Effortless Not Lazy,” “Stay Up, Glow Up,” and “Future You”

Visitors are led through a number of games and activities by a cast of fictitious characters, and the DFS Group encourages guests to “Try your luck at catching a special edition DFS butterfly NFT at the Landing Zone or test your reflexes with the speed challenge at the NFT Wonderland.”

The metaverse will run in sites all over the world, including as Abu Dhabi, Auckland, Guam, Hong Kong, Honolulu, and Los Angeles. It will also feature experiential multi-brand and premium brand zones from Guerlain, Estée Lauder, YSL Beauty, and Giorgio Armani.

According to TR Business, the metaverse is supposed to make it possible for users to learn about the “limitless possibilities of beauty,” which includes premium skincare and fragrances in addition to new and developing trends. 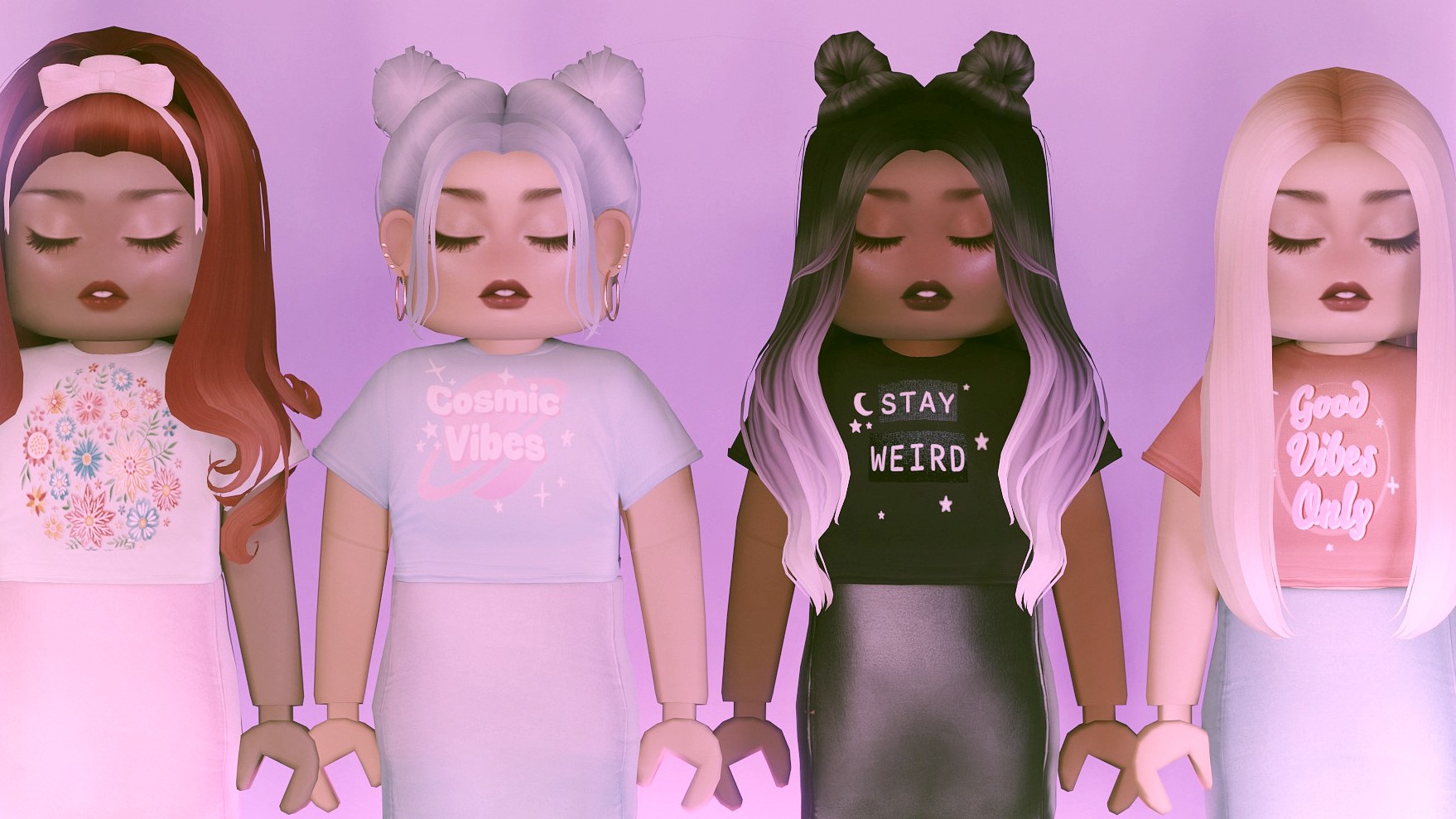 Blueberry is teaming with Roblox, a leading metaverse platform with 43 million daily active users, for an immersive shopping experience. Roblox’s store will be a two-story place inspired by an adolescent girl’s bedroom, with “pink, unforgiving, and with attitude” avatars browse stories and try on designs to create digital identities.

McDuff says Blueberry x Roblox fans are fun, creative, and community-minded. “They’re passionate about self-expression and making meaningful connections online and social in their virtual groups. They curate head-to-toe ensembles to “wow” others and convey their distinctive style.”

The Blueberry boutique will premiere on Roblox with two fashion collections and hairstyles, becoming a one-stop shop to build a whole appearance

McDuff: “Designers are naturally perceptive. The results confirmed our initial intuition about nostalgia in fashion. Young people are increasingly motivated by nostalgic fashion, according to studies. This inspired our ’90s-themed assortment of clothes and hairstyles.”

“This partnership allows us to display our creative breadth while keeping authenticity, co-creation, and inclusivity. This has made our collaboration natural and easy. We’re pleased to bring our expertise in selling metaverse fashion to a new context. As House of Blueberry grows, we’re seeking for the next platform, outstanding creative, and industry-changing idea.”