Because the metaverse will require a lot of computer power, semiconductor businesses would definitely benefit.

The metaverse is often regarded as the next generation of the Internet. Essentially, it is a virtual world in which humans interact through 3D avatars controlled by VR headsets. Users can participate in virtual activities such as gaming, virtual concerts, and live sports through the metaverse.

When Facebook has announced in October that it was changing its name to Meta, the metaverse received a lot of attention last year.

According to observers, the emergence of technologies related to this virtual world will help large technological corporations.

On Monday, Hou Wey Fook, chief investment officer of DBS Bank, told CNBC’s; “Squawk Box Asia” that “the winners of the metaverse are essentially the technological businesses”. “Because it will require a lot of computer power, semiconductor businesses will certainly gain”, he continued.

“Because many of the jobs that take place in a ‘metaverse’ involve real-time processing of massive amounts of data,” he explained. “The chips involved will need to use advanced process nodes that are only accessible from TSMC, Samsung, and Intel.”

Chipmaker Nvidia’s stock climbed 125 percent last year on metaverse optimism. Nvidia is one of four major stocks that investors should buy if they want to bet on the metaverse’s future.

“Investors may also be interested in companies that supply “critical building elements,” such as cloud computing, artificial intelligence, and video game graphics”. This is according to a December research by private bank Lombard Odier.

“These may grant the right to utilize metaverse-created art or own created creatures, paving the way for a new virtual economy. Human inventiveness is almost limitless in this field “According to the firm.

Apple, Microsoft, and Google, as well as Meta, are ready to offer new hardware and software services for the metaverse. 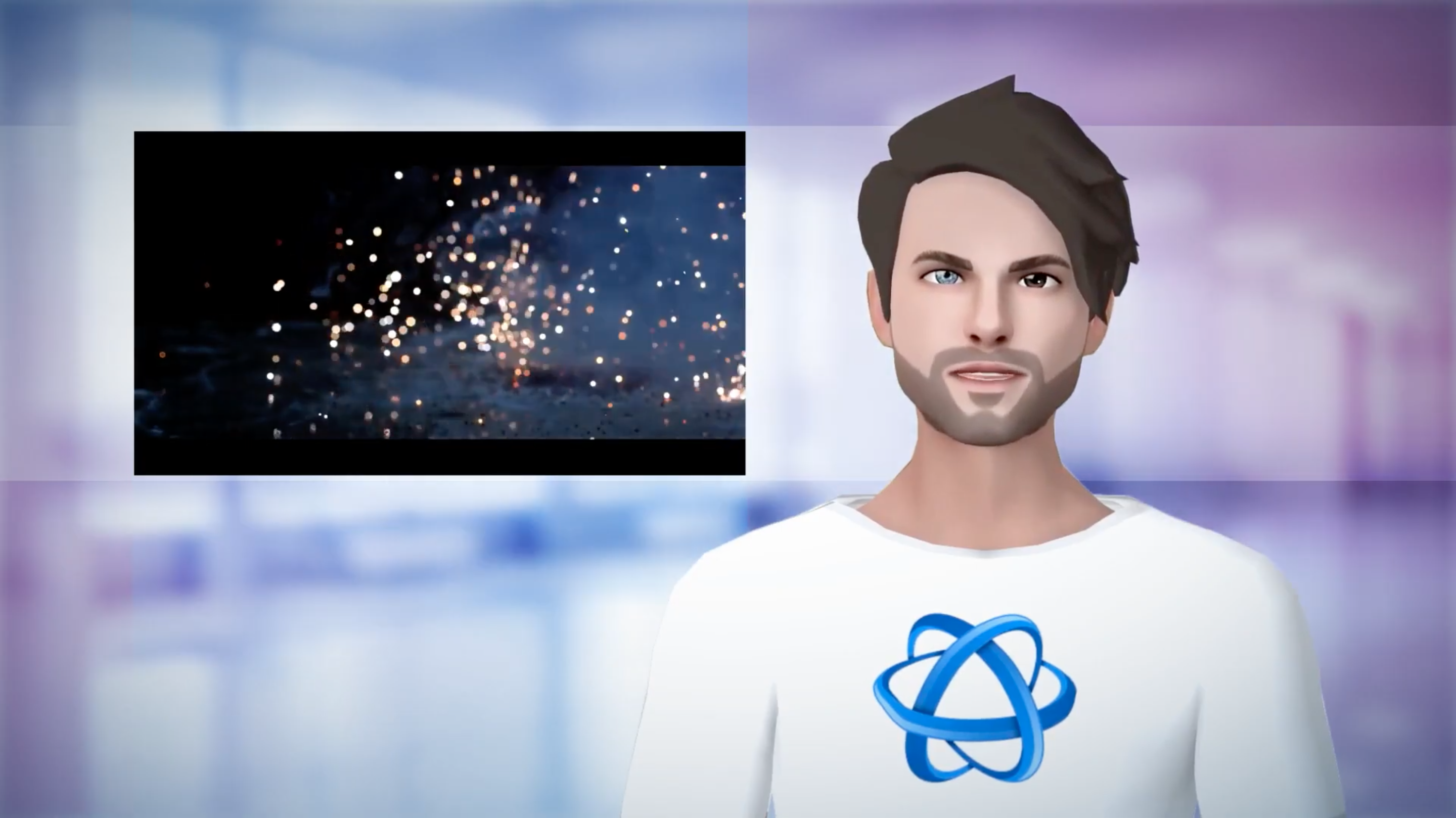 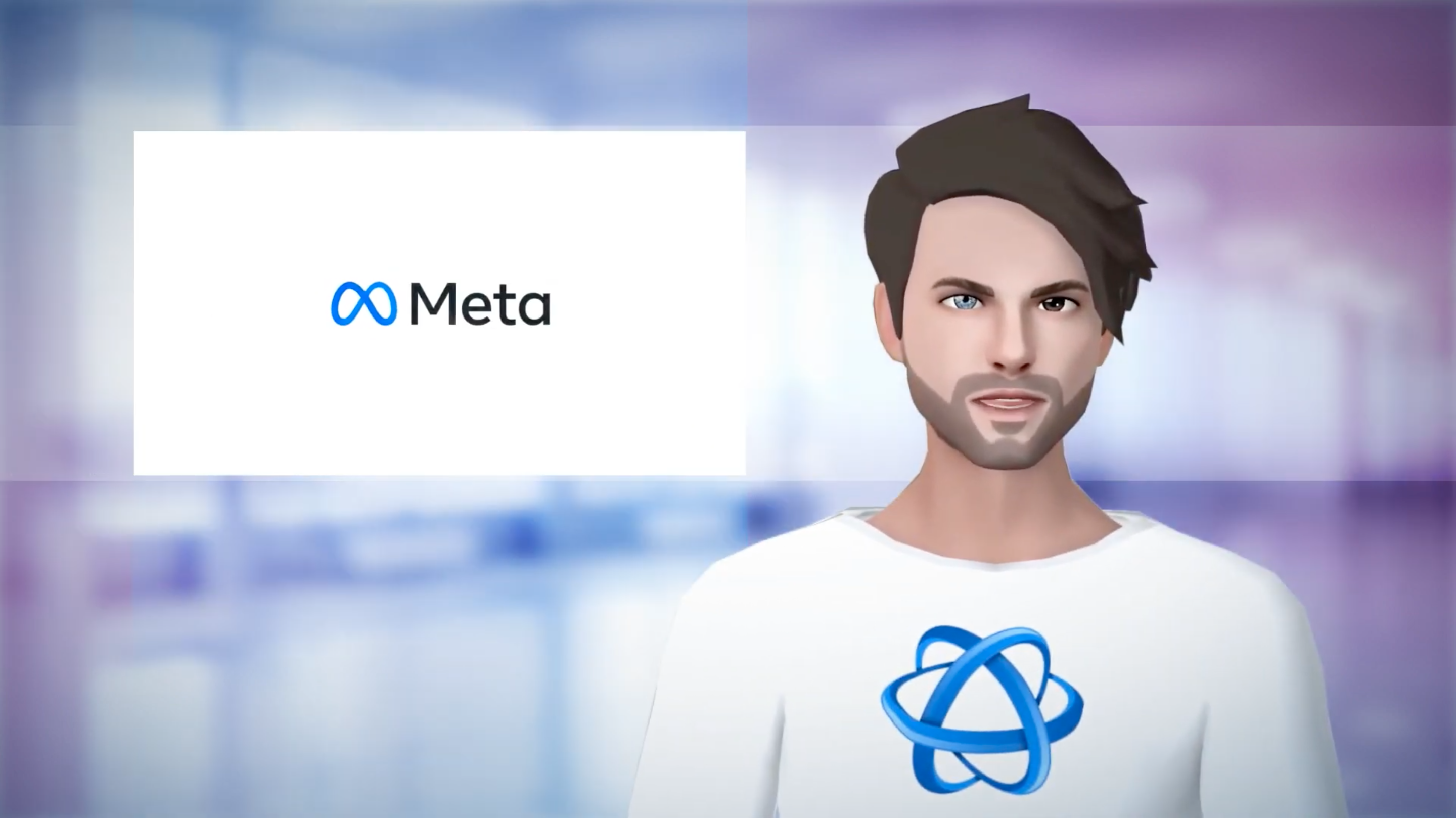 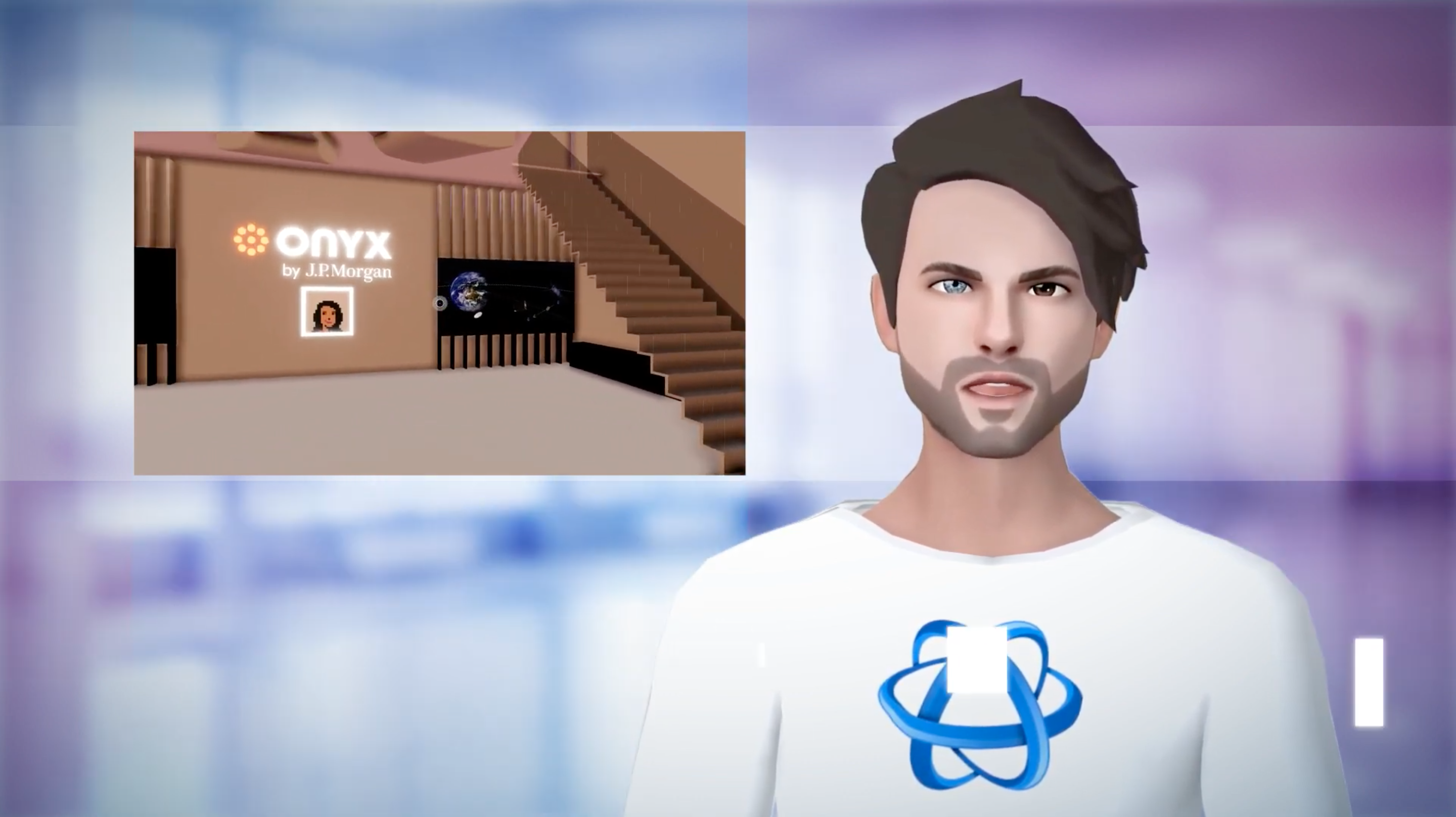 Spanish winery is the first to join the metaverse