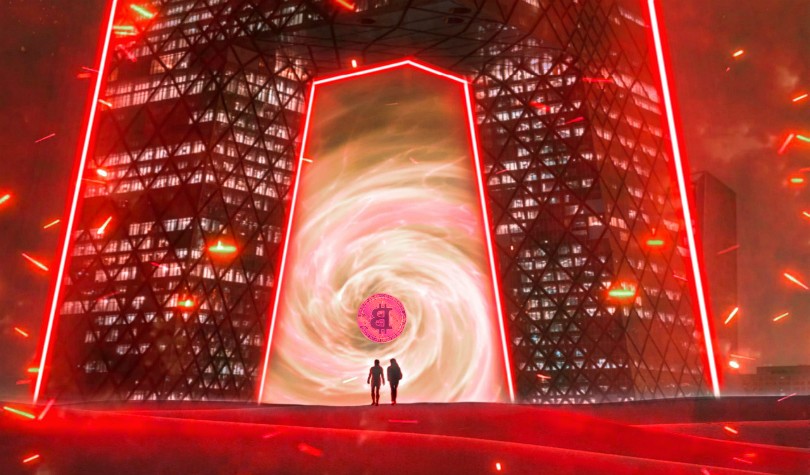 Metaverse-linked coins, Bitcoin, ether, mana and sand were all knocked down in a broad-based crypto sell-off Friday. As worries about the impact of a new COVID-19 variant prompted investors to sell riskier assets.

According to CoinMarketCap data, the leading cryptocurrency bitcoin slid 7.5 percent in 24 hours to $54,079 at 08:50 a.m. ET. However, it was recouping losses from earlier this month, when it fell to $53,625 – its lowest level since October 10. The token is about to experience its greatest one-day loss in two months.

South African scientists announced on Thursday that they had discovered a novel COVID-19 variation, B.1.1.529. That could be more transmissible and resistant to current vaccinations. As a result, the United Kingdom has suspended flights from six southern African countries. Additionally the European Union has indicated that it is considering a similar flying restriction.

The World Health Organization is to host a special conference on the situation on Friday. After warning earlier in the week of an increase in global coronavirus cases.

Fears of increased anti-pandemic regulations and their impact on economic development arose as a result of the steps. Sending global stock markets tumbling as investors sought safety in less risky assets. Crypto markets reflected this tone, according to observers.

“We’ve seen key global indexes and other risk assets take a hit as a result of concerns over the appearance of a new Covid version in South Africa,” he added. “This has damaged bitcoin, leading $300 million to be sold in under an hour.”

On the last 24 hours, solana’s sol was down 10.8 percent, polkadot was down 12.5 percent, and cardano’s ada was down 9.6 percent. According to CoinMarketCap data, dogecoin is down 8.2 percent, while shiba inu is down 1.6 percent.

Metaverse-related tokens have also taken a knock, reversing gains made earlier this week on the strength of encouraging news such as the sale of digital property for millions of dollars.

According to CoinMarketCap, the sand token of gaming platform Sandbox has declined 2%, while the mana token of virtual real estate company Decentraland has dropped 6.3 percent. Despite the widespread falls in cryptocurrency prices, not all market experts were pessimistic about the future.

“The fundamentals of the crypto sector have not altered for us at 21Shares. We can see that the rate of innovation is continuing to pick up speed “According to Eliézer Ndinga, the digital asset manager’s research lead.

Tesla Shares Are Slightly Down Ahead of Q1 Reports

Asian Shares Are Up Today On Good Fed Data

Apple Could Settle Class Action Lawsuit With Us App Developers