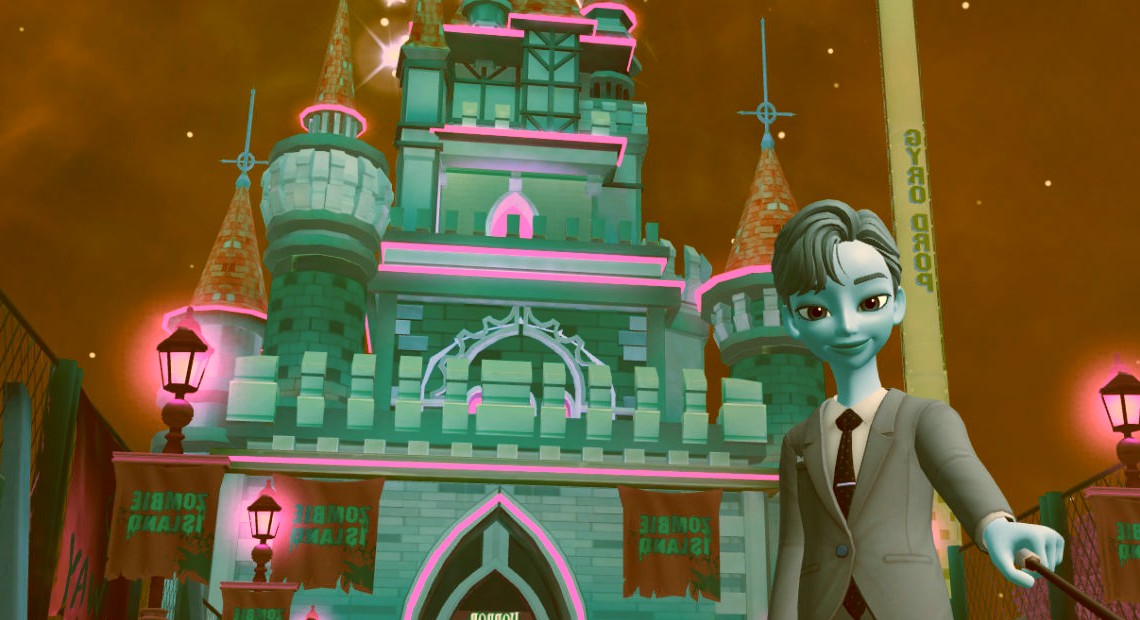 The Korea Tourism Organization’s K-VIBE FESTA campaign, which is based on the increasingly popular concept of a metaverse, centres around the subject “Come and Play with Korea”. It offers a variety of digital activities.

Shutdowns and travel bans have made visiting other nations practically impossible in the last two years. Tourism is tentatively returning to some locations as the world resets and the global Covid-19 pandemic recedes. VR and extended reality (XR) experiences allow users to undertake a wide range of activities using a variety of platforms.

For example, K-travelog, called K-VIBE FESTA x ZEPETO collab, launched on November 16. It allows individuals to travel across the country through a 3D avatar using the Zepeto platform.

The XR K-Vibe concert, which will take place on December 8. It will be broadcast live on YouTube, is certainly the most popular draw for music fans. Various K-pop artists and other South Korean artists will play their hits for a global audience during the 90-minute concert.

BoA, Key of SHINee, Aespa, Brave Girls, Mommy Son, and Wonstein will all perform. As well as special guests, such as Anupam Tripathi, who rose to fame thanks to his role in Squid Game.

As part of KTO’s efforts to expose Korea to the world in a metaverse form when tourists are unable to visit, the K-Vibe performance comes two years after the Imagine Your Korea account on YouTube debuted the “Feel the Rhythm of Korea” tour series.

Folk music and traditional heritages are showcased while mixing with the most modern pop culture sensibilities, with performers like pansori-pop group Leenalchi representing Seoul and hip-hop acts passing through Daegu.

Many K-pop artists, such as BTS, VIXX, and Stray Kids, have established a trend in which they mix Korean cultural history into their music and performances, and the Feel the Rhythm of Korea videos are part of that trend.

3D Animation Tech Granted By Unity Software is On The Rise

Sneakers are now available to wear in the metaverse

Crypto Blockchain Industries, a French creator of games, technology, and blockchain products, has announced the acquisition of Xave, a blockchain technology firm located in Barcelona and Argentina that has been building Xave World, a specialized music metaverse. The Xave World metaverse, which has its own cryptocurrency and marketplace, provides a variety of entertainment and performance experiences, as well as production tools and multiple NFTs centered on music and performers.

Xave will become a part of the Alphaverse as a result of this purchase, integrating all music-related activities and allowing all Alphaverse users to enjoy events and music from Xave-launched artists.

The Xave World Metaverse leverages blockchain technology to create innovative experiences around music, making various technologies and tools available to artists and content creators to create their own concerts, sell tickets and NFTs, and broadcast via streaming, for example, in order to develop and promote their communities. Additionally, users will be able to monetise their own experiences and contribute to the growth of known or upcoming artists.

Xave World Metaverse has a decentralized economy using its own cryptocurrency

The Xave World Metaverse operates on a decentralized economy, which is fueled by its own cryptocurrency, Xave Coin, which has been openly traded on the Probit Global platform since March 2022. Xave has developed its own NFT marketplace, dubbed Xave Market, which functions as a digital shop dedicated to the selling of NFTs. Xave has created a unique approach that enables everyone to contribute to the funding of artists, their work, and their performances, as well as participate in their success.

Not only are the NFTs digital treasures, but they also provide access to rare encounters with the artists. Additionally, users and artists will be able to own a piece of Xave World’s open metaverse by buying plots of land and constructing unique houses or places inside it. Each piece of land conceals a secret, function, or valuable resource that owners might uncover and profit from. 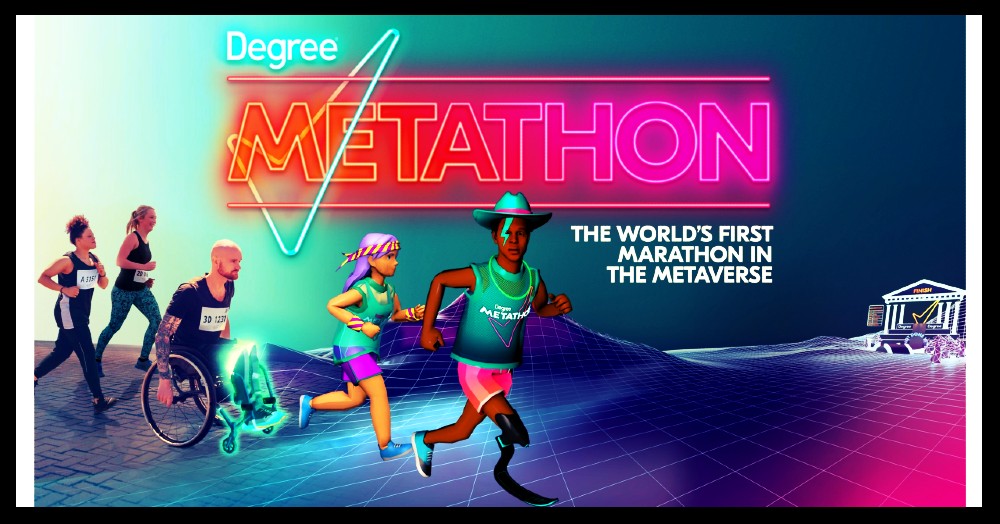 Degree, the deodorant brand, has announced a partnership with Metaverse platform Decentraland recently. In order to help build a new standard of inclusivity and representation in the Web3.0 digital world. Decentraland and Grammy-nominated musician Fat Joe, along with the famous Paralympic Athlete Blake Leeper, will soon come together to host the Degree “Metathon.”  This will be the world’s first marathon in the Metaverse. This event will take place on April 26 (tomorrow), 2022 at 6 p.m. EDT. 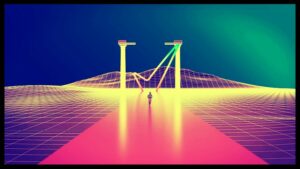 “From different body shapes to cultures to physical abilities, inclusion is key to making people feel welcome. I’m proud to take part in the Degree® Metathon™ and highlight this important message, so everyone feels comfortable and accepted in the metaverse.” -Degree Team

However, the Metathon by Degree is only the beginning. The project encapsulates the purpose of the whole new trajectory for the company called the Breaking Limits Program. This project will be a five-year, $5 million push to transform lives with the “power of movement.” This new Program is aimed at supporting youth sports organizations, whose individuals must confront serious barriers to being physically active. These barriers include racial biases, sexual orientation prejudice, ableism, financial limitations, gender, age, socioeconomic status, and many others. This project will provide these heroes with access to coaches and mentors, along with safe spaces to move and be active.

“Over the last several years, Degree® has made great strides in progressing our mission of championing everyone to have the confidence to move more, and now we’re taking that same mission into the virtual world.” This was a comment from a representative at Degree. 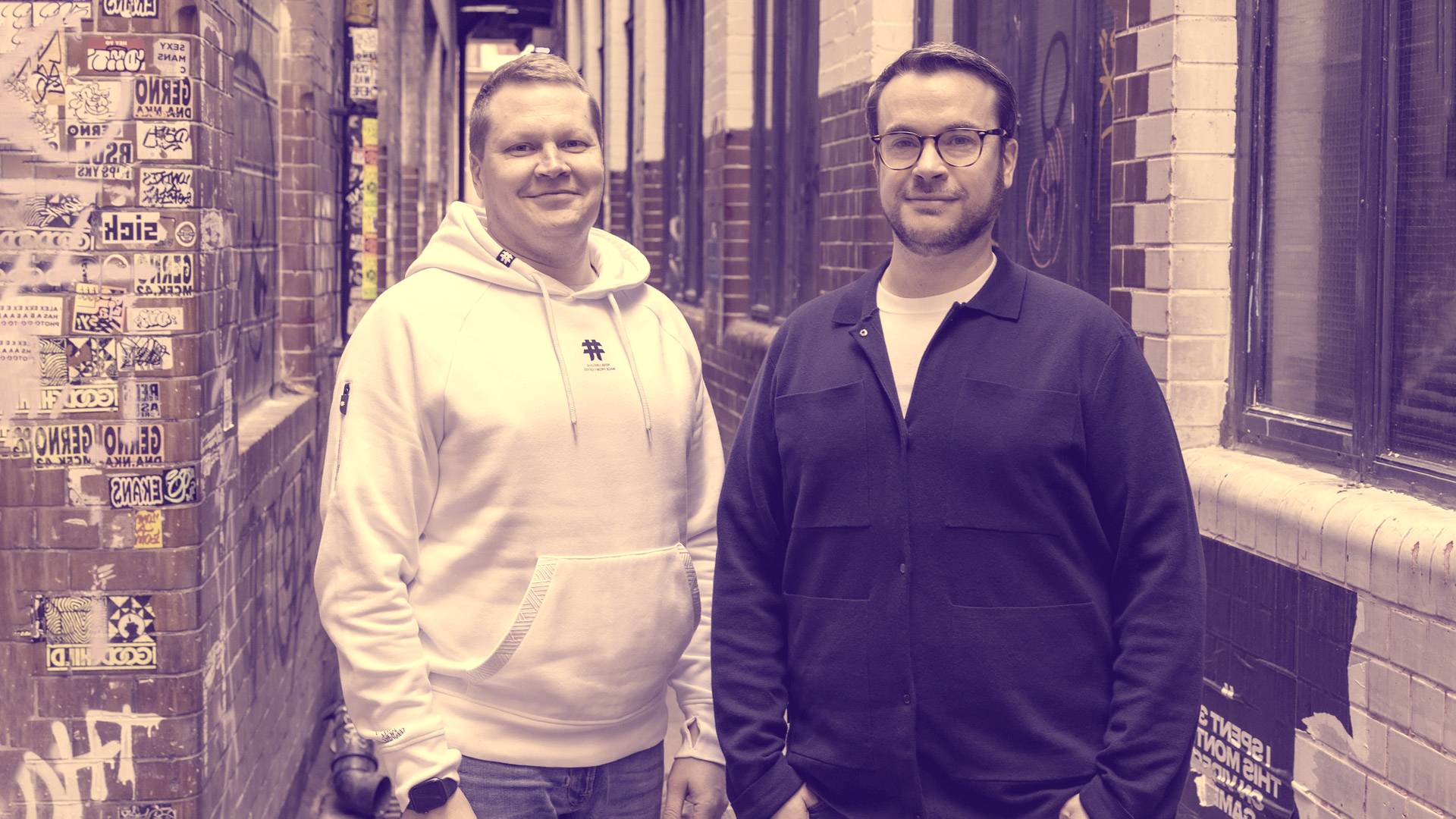 FOV Ventures is a new venture capital firm that seeks to invest in metaverse enterprises in their early stages. According to the company, its first fund raised $18.1 million.

The venture capital firm, was founded last month by founding partners David Haynes and Petri Rajahalme with the goal of focusing on European-based metaverse firms. FOV Ventures describes itself as Europe’s go-to fund for ambitious founders launching a firm in the Metaverse, the Internet’s successor state and a trillion-dollar potential. “As a specialist fund, we invest at the earliest stage and attempt to contribute value through our domain expertise and worldwide network.”

The business typically makes first investments of up to €500,000 in pre-seed or seed stage European startups.

“We want to add value and collaborate as much as possible as a specialized fund. We are happy to lead rounds and bring in other angel investors at the pre-seed stage, or syndicate with other lead VCs at the seed stage”, says the company.

“Avatars and Identity,” “Retail and Digital,” “Immersive Social,” “Future of Work,” and “Tools and Infrastructure” are among the areas in which the corporation claims it wants to invest.

“The metaverse represents a significant expansion of today’s Internet,” according to the company, “growing more immersive, developed with new tools such as real-time 3D game engines, and crossing an increasingly blurred barrier between the virtual and physical worlds.”

The two founding partners, according to the company, have prior venture capital experience. Dave Haynes previously worked for Vive X, HTC’s virtual reality investment fund, and Seedcamp, a European startup capital business. Petri Rajahalme was the managing director of the Nordic XR Startups fund, where he was in charge of eight XR startups.