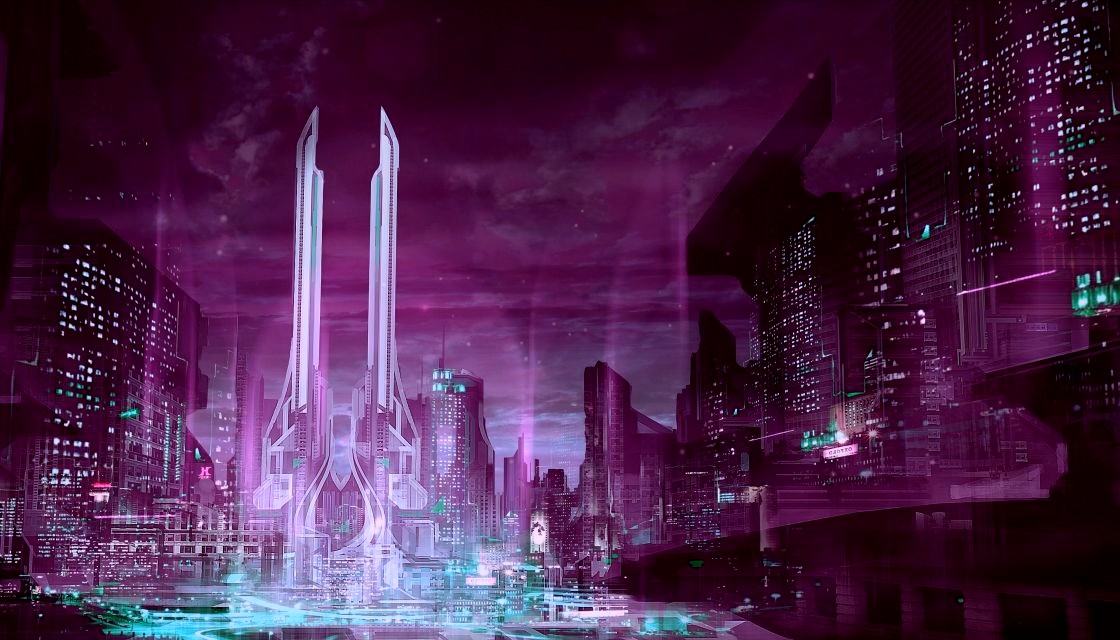 Overvaluations in the burgeoning metaverse and semiconductor sectors, according to the chairman of Shenzhen Capital Group, could be disastrous. He thinks the metaverse has a lot of potential, but to him, we have not invested enough in VR yet.

According to Ni Zewang, president of Shenzhen Capital Group, a major government-backed venture capital business in China, the influx of money into hyper sophisticated industries combining the metaverse and semiconductors has led to overvaluations. Which could be destructive in the long term.

“We perceive the metaverse as a future trend and a potential technology,”. “But it won’t be able to create value without a practical application scenario,” Ni said in a group interview at the Beyond Expo in Macau on Dec. 2.

“If the bubble bursts in a short period of time, it will not help the industry’s technology growth,” he warned. However, “if the valuation could progressively rise as technology advances, it would aid companies in developing in a more healthy manner.”

Shenzhen Capital, on the other hand, is one of China’s most active investors in the hard technology sector. According to the company, it has invested in 1,350 enterprises for a total of 75.5 billion yuan ($11.8 billion) since it was formed by the Shenzhen government in 1999. More than 200 of its portfolio firms have gone public.

A bet on the metaverse.

According to Ni, Shenzhen Capital is betting on the metaverse. Which is just one aspect of a larger trend toward digitalization and intellectualization of employment. The firm is also looking into smart manufacturing, healthcare, and new energy. “However, hard technology is not immune to overvaluation.”

Indeed, according to Ni, this is a problem in the semiconductor business, which has seen a surge in investment as a result of the global chip shortage. Unreasonably high startup valuations, as per Ni, may deter investors from engaging in later financings.

Favorable subsidies and policies have sparked interest in the chip business in China. Which is pushing for technological self-sufficiency in the face of U.S. sanctions that have cut off some domestic enterprises. From advanced semiconductors and related technologies. Imported chips continue to be a major source of revenue for the industry.

Asian Millionaire Creates A New Landscape in the Metaverse 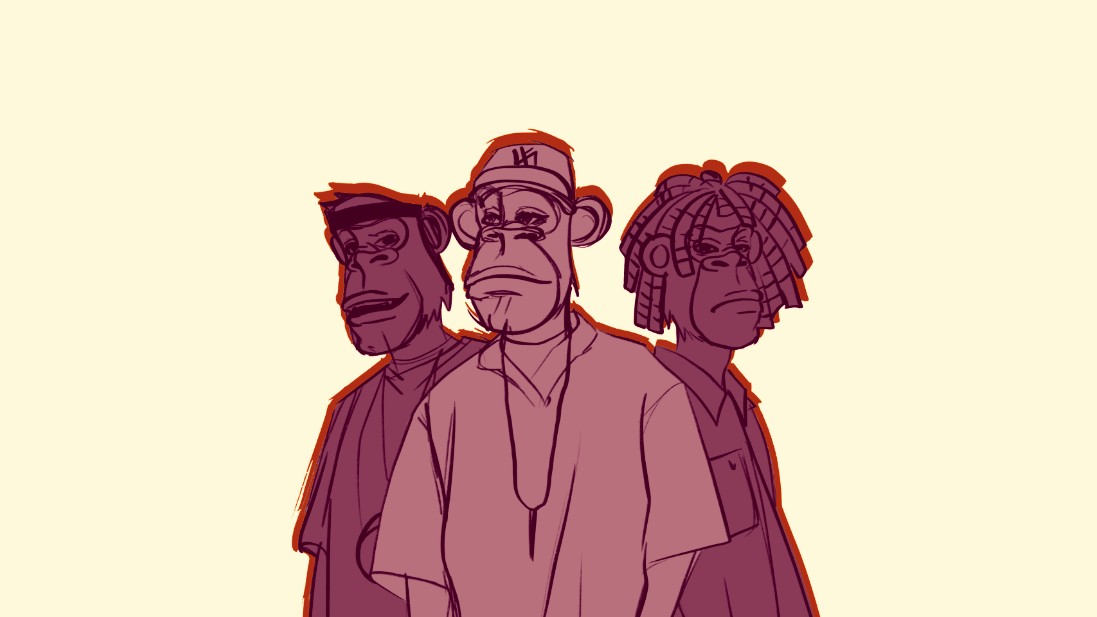 Grand Ape Gang is a vision of NFT linked to music culture that is based on ETH. The 9999 Ape Gang Collection will provide users with full exclusive access to the themed infrastructure and community along with all of the benefits that come with it.

The GAG project is one that touches on a wide variety of subject matter. “Holders are eligible for a wide variety of privileged benefits. It is possible to stake GAG in order to earn $COCO on a daily basis. With your NFT, you will have the opportunity in the future to collaborate with us on new music projects and other endeavors; among our holders, there are likely to be some rising stars hiding. Additionally, the GAG community will develop and expand with the passage of time and the completion of new projects “.

Each Grand Ape can generate anywhere from 50 to 150 $COCO on a daily basis, depending on how rare it is. The entirety of the profits made by Opensea’s trading activities will be made available on DEX and CEX to be used as a liquidity option.

Each holder is granted ownership of their NFT as well as the rights to use it commercially. All of the metaverse integrations that are being developed for this project will be accessible to GAG members

Holders will have the ability to purchase a Grand Ape Gang directly on this website using Ethereum if they utilize the extension that is included with the MetaMask software package (ETH). NFT Minting is the process by which your digital artwork or digital content can become a part of the Ethereum blockchain. This can be accomplished through the use of your personal computer. This may take place in a variety of different ways depending on the circumstances.

When users mint a new coin and it is revealed, they will be able to admire the newest piece of art that has been added to their collection on OpenSea. In the meantime, they can check out the sneak-peek channel to get a glimpse of the incredible artwork that will be included in the finished product. The reveal will take place forty-eight hours after the item has sold out. 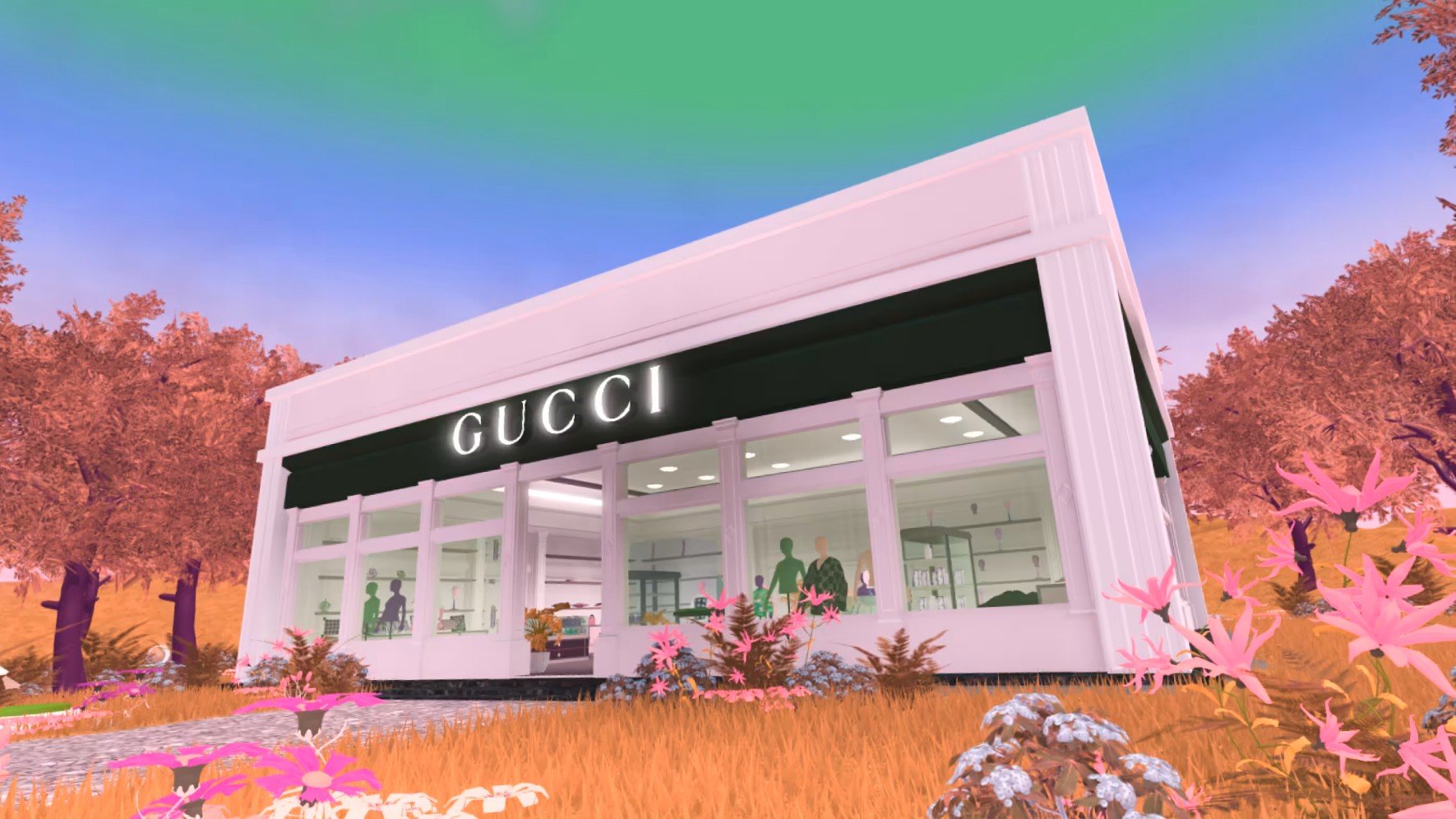 The company’s first fully immersive experience built on Roblox Gucci Garden was presented to the public in May of 2021. The virtual Archetypes exhibition in Florence was open for visitors to explore for a period of two weeks. It was able to build a sense of community around the brand on Roblox, thanks to our partnership with up-and-coming content creators, and Gucci’s virtual goods instantly became signifiers of belonging to a group of users who had shared values. This contributed to the success of the experience, which garnered 20 million visitors and was recently honored with a Webby Award.

Through a portal that is situated between the central piazza and Mini Game Heights, guests will have access to Gucci-themed games such as Tile Takeover and Flashlight Tag. Other games in this theme include Mini Game Heights. In the Creative Corner, they have the opportunity to view the work of a different guest artist each time they visit in order to gain ideas for their own projects.

The virtual Vault Plaza will feature an exhibition inspired by Vault, the house’s experimental concept store. It will showcase Gucci’s latest product drops and collaborations on Roblox. Around the corner is the Gucci Shop, a boutique where visitors can buy digital Gucci items to collect or outfit Roblox avatars, including Michele’s new archive-inspired Gucci Blondie bags. Roblox “Layered Clothing” technology is used to create hyper-realistic 3D garments that fit any avatar body type.

This marks the fifth time that Gucci has worked with Roblox. The first thing she did was place orders for virtual items with cSapphire and Rook Vanguard. Gucci Garden will be open for two weeks in May 2021, and Achille Lauro Superstar, as well as a collaboration with the British Fashion Council on The Fashion Awards, are all upcoming projects. 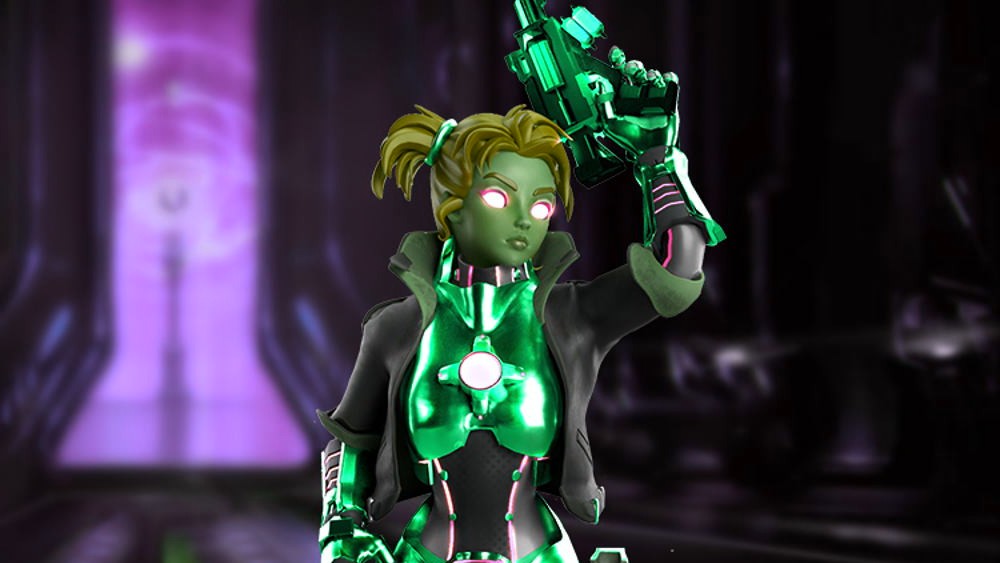 Advokate Group, a blockchain technology company, has launched the public sale of its third HexaHero NFT drop. The NFT collection was created for MetaGaia, a metaverse based in Solana, and its play-to-earn game HexaHero. The Shooter and the Demolisher are two brand-new Hero characters in the most recent update. Hero NFTs can be used as avatars in the MetaGaia Metaverse and as characters in HexaHero, a game in which players compete against each other using robots to earn cryptocurrency. The third public sale will begin on May 27, 2022, with 1,200 NFTs available: 1,020 for 0.88 SOL and 180 for METG.

The total number of NFTs in the drop is 2,000, with five rarity levels: Common, Rare, Super Rare, Ultra Rare, and Extreme. This drop comes on the heels of two recent successful NFT launches for the MetaGaia metaverse

MetaGaia is the first Solana-based experience-to-earn metaverse, allowing users to earn crypto through play-to-earn games, socialize, shop and buy virtual real estate, and customize it. HexaHero, MetaGaia’s first play-to-earn game, is a robot battle tournament in which users combine Hero and Hexa NFTs to compete against other players in one-on-one battles for crypto. Advokate recently released their MetaGaia wallet, which makes it easier to buy MetaGaia NFTs and other digital goods in the MetaGaia metaverse.

Gaming and socializing were the top two activities consumers want to do in a metaverse, according to a recent survey of 1,000 U.S. consumers. Furthermore, over 93% of respondents stated that they want to earn money in a metaverse that can be transferred outside of the game.

“With MetaGaia and HexaHero’s official launch approaching, we’re excited to announce the third NFT drop, which includes 2,000 unique Hero NFTs that can be used as playable avatars in our metaverse,” said Gordon Kwok, CEO and Founder of Advokate Group. “There is something for everyone in Metagaia. In one immersive metaverse, you can enjoy the best blockchain play-to-earn gaming, socializing, and shopping.”