Naver sets up a $100 million fund for the metaverse

Naver sets up a $100 million fund for the metaverse 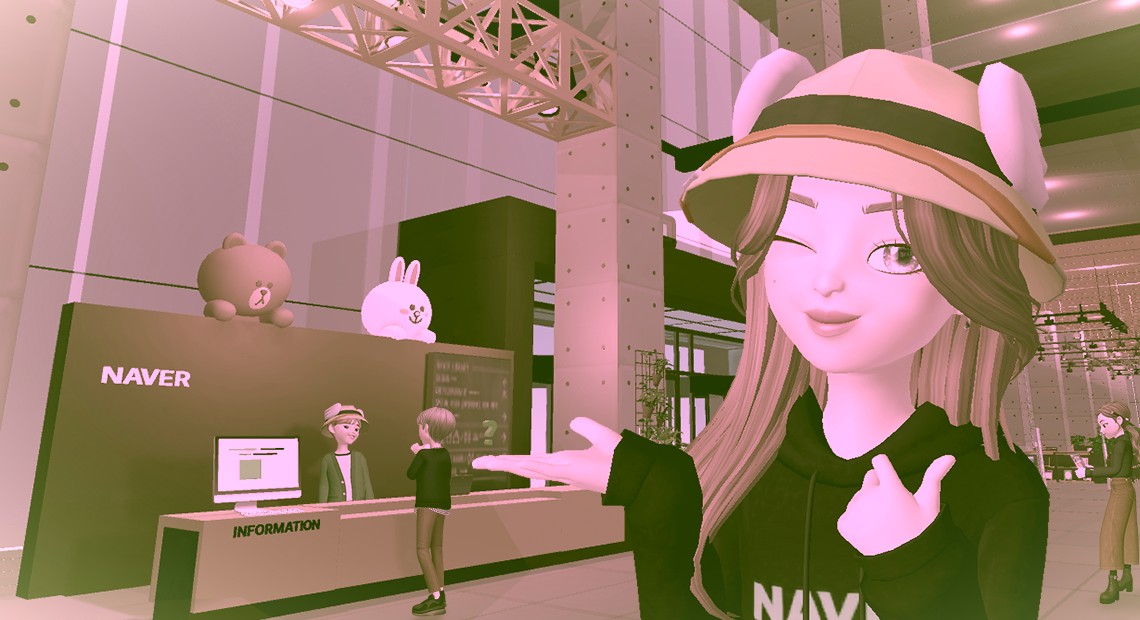 Naver Group, a South Korean Internet company, is still riding the trendiest Internet trends aimed at youthful consumers. It is the company behind the successful chat app Line and the popular selfie app Snow. It is now entering the metaverse, the hot notion that has made Roblox, Epic Games, and other gaming behemoths famous.

Naver Z, a Naver subsidiary that operates the 3D avatar app Zepeto, will launch a $100 million fund in the coming months to promote its new Unity-powered plugin. Which allows developers to create 2D and 3D content for cell phones, PCs, and virtual reality devices.

Zepeto, which has been in business for four years, provides a mix of entertainment, gaming, and social networking experiences. It enables users to convert their selfies into 3D avatars, create digital places, and connect with others. According to Rudy Lee, Naver Z’s chief strategy officer, the app had 20 million monthly active users in January. Up from 10 million in May 2020.

The number of registered users on the app has nearly doubled in the last year and a half, to 290 million. The average session length in what it terms a “World,” a user-created virtual place that is roughly equal to Roblox’s “Experience,” is 30 minutes.

Zepeto is popular all throughout the world. However, it is particularly popular among adolescent girls and young women in their twenties in South Korea and China. Given its target audience, it’s no wonder that Gucci and Ralph Lauren, as well as celebs Blackpink and Selena Gomez, have turned to Zepeto to create their own digital brand experiences. Branded items that are unreasonably pricey in real life are suddenly more cheap in Zepeto’s virtual environment.

Zepeto’s $100 million initial financing will enable it to broaden the breadth of “metaverse” experiences it offers. Naver Z intends to invest in promising companies that utilize the Unity plugin to create 3D experiences on Zepeto, while also rewarding high-potential Zepeto producers who use the plugin with financial prizes depending on performance metrics such as games, visits, and active users.

This comes on the heels of Naver Z’s $190 million Series B funding last year. Which was led by SoftBank Vision Fund II and included Mirae Asset, prominent K-pop talent agencies, and other investment organizations.