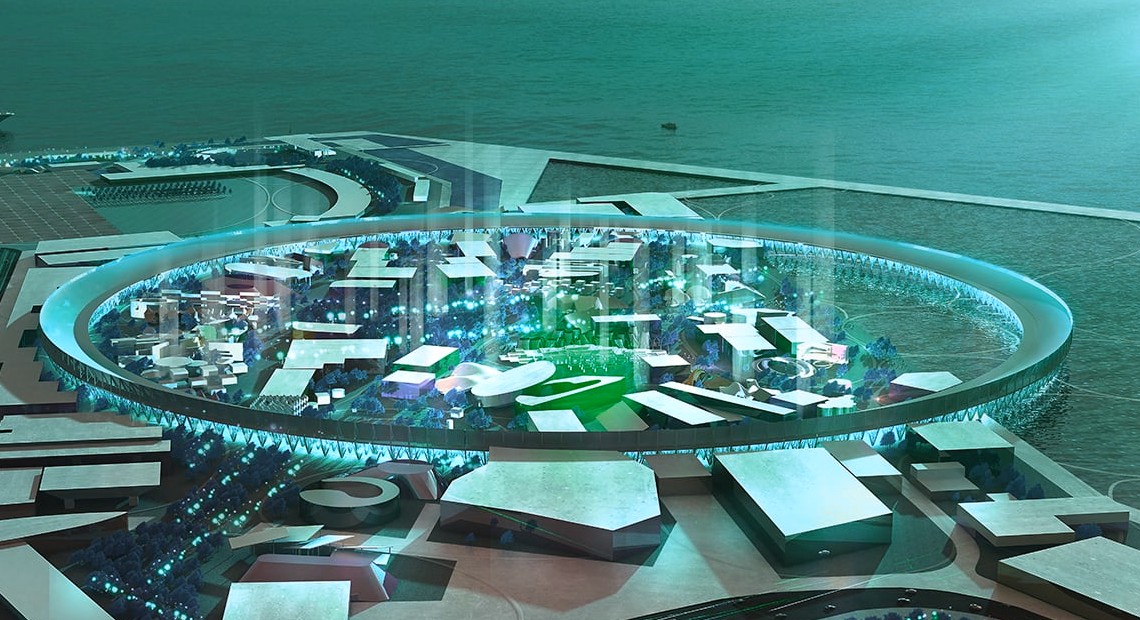 The Japan World Expo 2025 Association plans to deploy next-generation mobility services as well as a virtual exposition in a metaverse where people may participate via avatars. The sixth-generation network should be able to accommodate such services.

According to Nikkei, Nippon Telegraph & Telephone is planning to create a trial 6G network to serve the 2025 World Expo site in Osaka. Indeed, intentions are to commercialize the technology by the end of the decade.

NTT West President Mitsuyoshi Kobayashi told Nikkei in a recent interview that the group has already started designing the network’s fundamental infrastructure. Details will be finalized in April, when the fiscal year begins.

NTT’s cutting-edge optical and wireless network will power the 6G services. Yumeshima, an artificial island in Osaka that will host the World Expo, will be served by the IOWN infrastructure.

The Japan World Expo 2025 Association, which is hosting the event, intends to use next-generation mobility services. As well as a virtual exhibition in a metaverse where individuals can participate via avatars. Such services should be supported by the sixth-generation network.

To convert optical impulses into electrical signals, telecommunications networks currently rely on data centers and buildings. However, this method introduces latency and requires a significant amount of energy.

IOWN reduces losses by processing data without transforming optical signals. This allows for a 125-fold increase in data transmission capacity while consuming only 1% of the power of conventional technologies.

According to the Tokyo-based Cyber Creative Institute, the United States and China account for roughly 80% of patent applications covering 6G core technologies. The two countries tied for first place in terms of market share.

Only 10% of 6G patent applications come from the NTT and other Japanese corporations, putting them in third place. The IOWN pilot at the World Expo will very certainly act as a litmus test for Japan’s ability to lead in 6G.

$THTF about to launch a new metaverse game