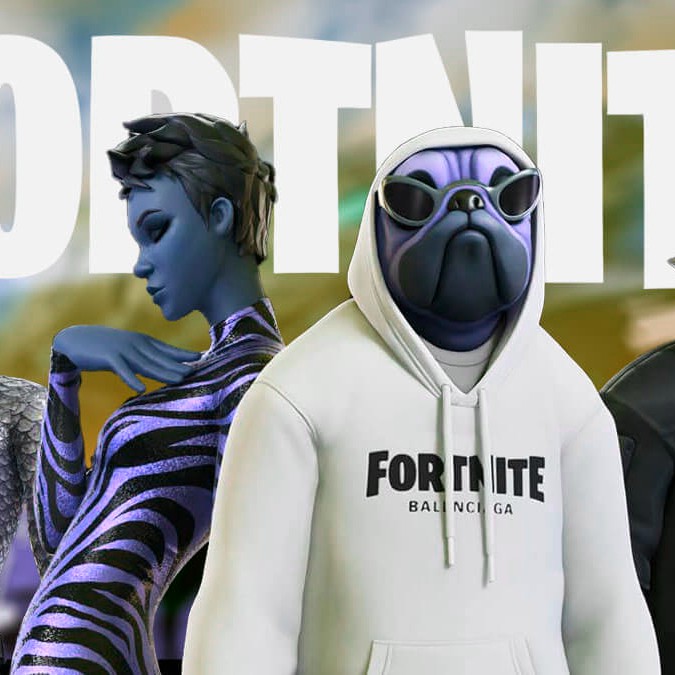 Luxury goods metaverse market, according to Morgan Stanley, have the potential to reach 50 billion euros ($57 billion) by 2030. This might result in a 10% increase in revenue and a 25% increase in profit before taxes for the industry.

One in every five Roblox gamers changes their avatar on a daily basis, according to analysts led by Edward Stanley. “In virtual experiences, image is key,” they argue.

Similarly, Dolce & Gabbana sold 9 NFTs for $5.7 million, demonstrating the immense potential of virtual luxury products. Digital/hybrid collectibles, according to Morgan Stanley analysts, may be a $25 billion component of a $300 billion metaverse industry by 2030.

The key issue for analysts is how much of that sales will transfer into profit. The unit costs of the product are extremely cheap, as are the distribution expenses. The NFT OpenSea platform, for example, has a take rate of roughly 2.5%. Versus 15-40% for platforms like Alibaba’s TMall or Farfetch.

Furthermore, unlike the physical world, where the NFT creator only receives a part of the initial sale, smart contracts allow the NFT inventor to take a percentage of the selling price each time it is sold.

Soft luxury firms that offer ready-to-wear, leather products, and shoes, according to analysts, are more positioned to take advantage of virtual demand than hard luxury providers like jewelers and watchmakers.

Meanwhile, HSBC raised Kering from a “hold” to a “buy” rating, citing the company’s Gucci division as a reason.

“The long-awaited Aria collection has been available online since the end of September, with a number of product initiatives and marketing events in the works”. “It is including pop-up stores (25-30 in total), a capsule collection for Gucci’s 100th anniversary,”.

The Swiss franc gains grounds on the euro