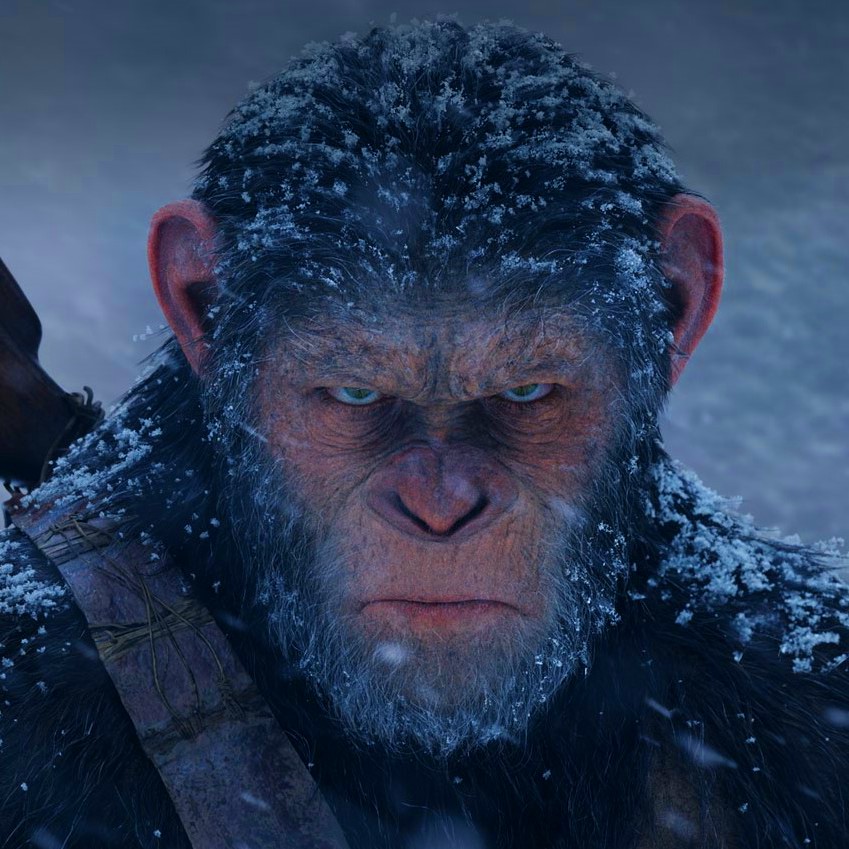 Peter Jackson, the Oscar-winning director, announced the sale of his special effects business Weta Digital to Unity. Indeed, the latter aims to utilize it to construct the virtual reality “metaverse” on Wednesday.

Unity Software, the now trending software company, said the $1.6 billion deal will “define the future of the metaverse,”.

Weta’s technology, utilized in blockbusters like the “Lord of the Rings” trilogy and “Avatar,” will allow members to design their own ultra-realistic area of a virtual world, according to the company.

Unity president John Riccitiello said in a statement, “We’re excited to democratize these cutting-edge tools and bring Sir Peter Jackson’s vision and Weta’s great technical ability to life for artists throughout the world.”

The chance to use Weta’s revolutionary programs, according to Jackson, is a “game changer”.

Furthermore, “Unity and Weta Digital, working together, can pave the road for any artist, regardless of industry, to benefit from these immensely creative and powerful tools,” he stated.

The metaverse is on track to become an online platform that simulates face-to-face, social interactions.

Mark Zuckerberg’s business has declared ambitions to employ 10,000 workers in the European Union. This initiative will help construct the metaverse, but other tech companies are also vying for a piece of the pie.

“The metaverse has the potential to open up new creative, social, and economic possibilities. And it will be shaped by Europeans from the start “In a blog post, Facebook stated.

In 2014, Facebook paid $2 billion for Oculus, a virtual reality headset business, and has since been working on Horizon, a digital environment where users can engage using VR technology.