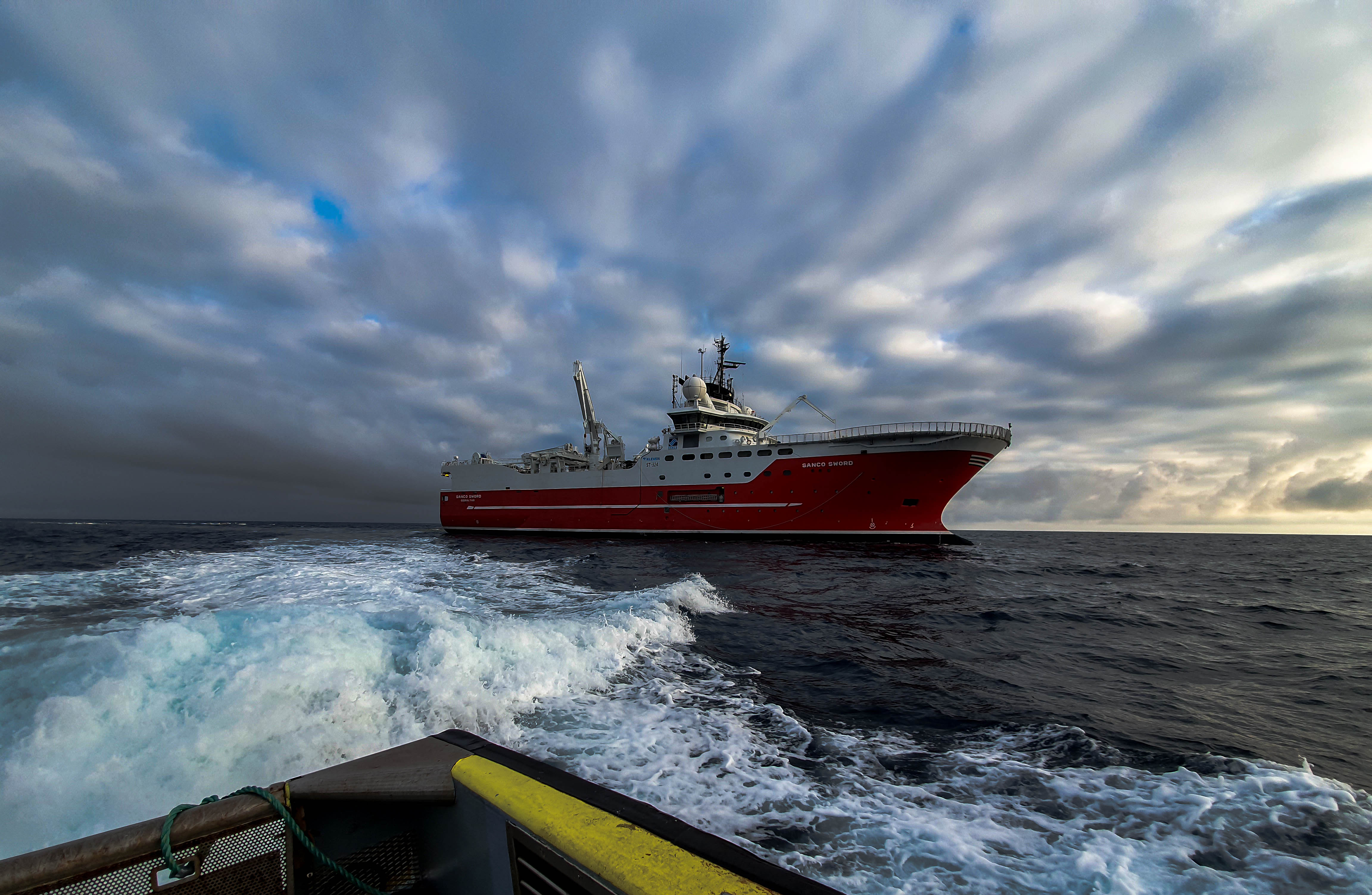 The project, prefunded by Neptune, was carried out by WesternGeco, the seismic and geophysical data solutions division of Schlumberger, under a contract with the Egyptian General Petroleum Corporation (EGPC), sponsored by the Egyptian Ministry for Petroleum and Mineral Resources. WesternGeco acquired the survey using third-party vessels.

The survey employed innovative OBN technology to overcome the challenge of acquiring improved imaging in the complex salt geometries of the Gulf of Suez. It was the first ever OBN seismic survey to be conducted in Egypt and the most detailed survey of the block since the first acquisition in 1988, providing an in-depth data set for processing, image analysis, and planning for potential exploratory wells in the future.

The North West El Amal offshore concession covers 365 km2 and is located in the central part of the Gulf of Suez, approximately 42 km south of Ras Gharib and 105 km north of Hurghada. Neptune was awarded the exploration license in February last year, including the acquisition of 100 km2 of 3D seismic data.

Egypt Managing Director, Gamal Kassem said: “Egypt is important for Neptune and we are pleased to build on our strong relationships with the Ministry of Petroleum and Egyptian General Petroleum Corporation.

“The safe and successful completion of the seismic acquisition is an important achievement and is testament to the careful planning and professional execution by Neptune, EGPC and WesternGeco.”

The project involved placing large numbers of autonomous sensors on the seabed to acquire seismic data, then retrieving them for analysis. The process acquires more detailed data than standard technologies and is less sensitive to weather conditions which can impact traditional seismic survey vessels.

Neptune’s VP Exploration & Development, Gro Haatvedt added: “It’s very exciting to have been involved in the OBN seismic survey, the first time the technology has been deployed in Egyptian waters. Given the geographically-diverse nature of our global portfolio, Neptune is accustomed to working with innovative digital and subsurface technologies to tackle a variety of geological challenges.

“Obtaining subsalt imaging is particularly tough and the OBN technology was well-suited for this purpose. The next step is to analyze the data which has greatly improved our understanding of the block and will support our future plans including potential exploratory wells.”

US Open – Not the Chill We All Crave