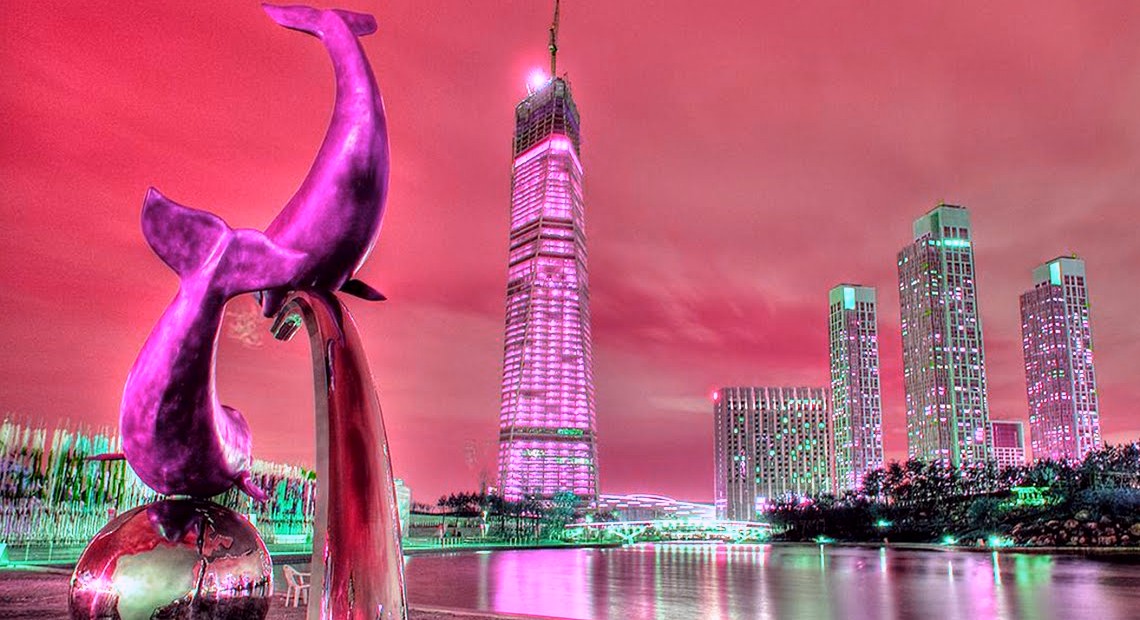 In South Korea, interest in non-fungible tokens (NFT) and metavers appears to have peaked. Seoul just declared a five-year plan to develop a public metaverse platform, and a book explaining NFTs is a best-seller.

Bitcoin’s price fluctuated a lot during the weekend, dropping more than 20% on Friday Asian time. It has plunged below USD 50,000 for the first time since October. The drop comes amid a global market sell-off sparked by the appearance of the Omicron form of Covid-19, ongoing concerns about China’s Evergrande, and concerns about increasing and persistent inflation in the United States.

In an interview, Kim Dae-jong, a business professor at Sejong University, said, “People switched their money from risky equities to the safer U.S. dollar as they expected the US to start decreasing its interest rate next March”. Kim feels that Charlie Munger’s anti-cryptocurrency tirade played a part as well.

Many other altcoins, including Decentraland’s MANA metaverse and GameFi tokens, and Axie Infinity’s AXS, were also affected. Both of these crypto-currencies’ market capitalizations dropped by more than 20% this week, and are now down approximately 36% from their all-time highs in November. Bitcoin and both gaming tokens, on the other hand, have started to recover this week.

Shares of prominent gaming firms including Gamevil, Kakao Games, and Pearl Abyss, which just disclosed NFT developments, have continued to fall since last Friday. They dropped 30.9 percent, 22.3 percent, and 18.7 percent from their peaks, respectively.

“The decline is a warning,” according to local media. “Blockchain assets are still quite risky”.

However, Kim stressed that “Anything with a strong base will continue to survive, regardless of the conditions,”. Also adding that “there is original value in NFTs and the metaverse, and that value has already been widely recognized.”

OneRare: The Internet’s First Look at a Food Metaverse

Metaverse helps to revive the SME ecosystem in Asia-Pacific 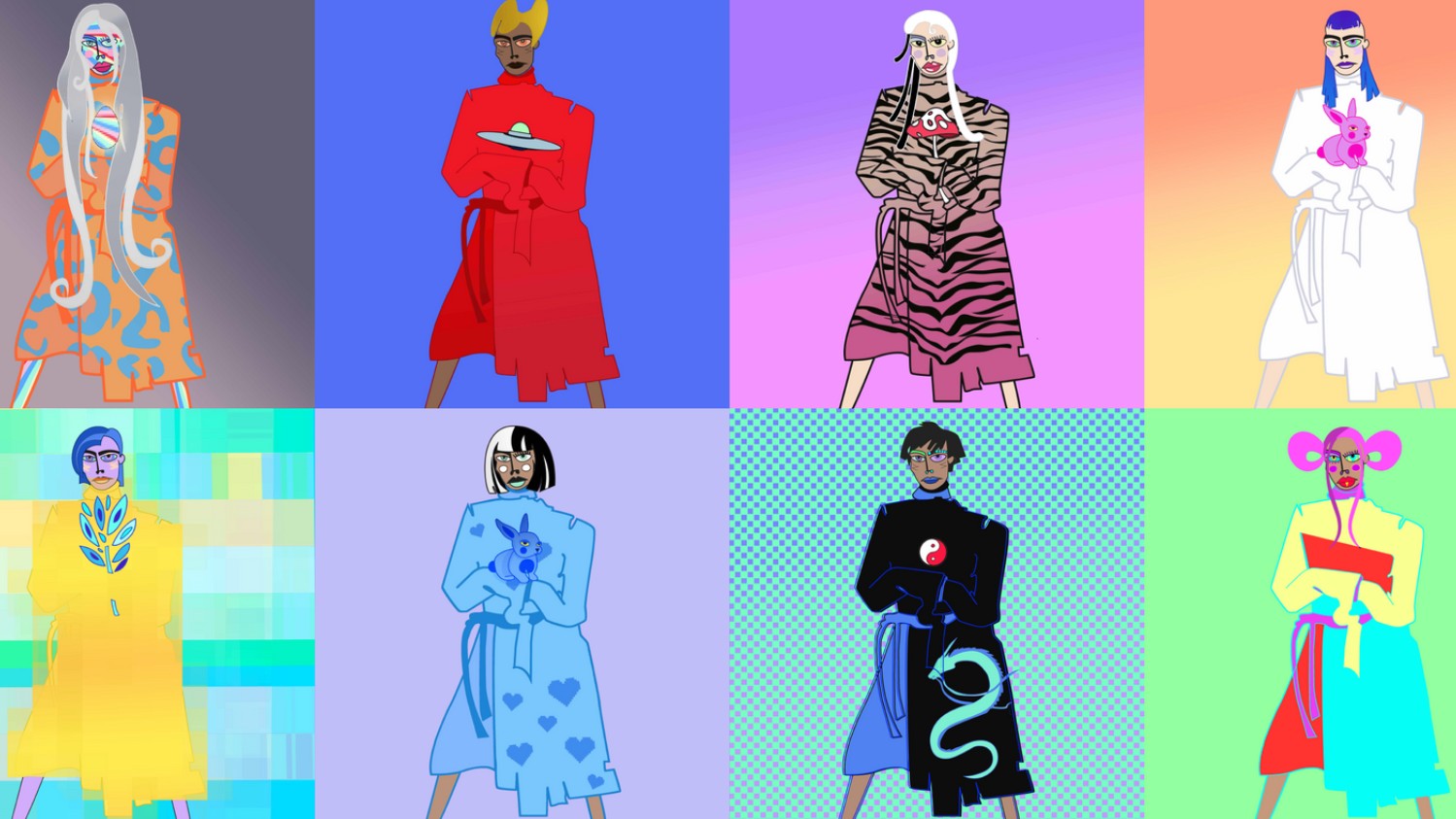 Two sisters, Juju and Natacha, who are respectively a visual artist and a life coach, co-founded and produced the arts, fashion, and events non-profit organization known as Artsies Collective.

“Our first collection of 5,555 Fine Art digital collectibles can now be found on the ETH blockchain.”

These collectibles were made using 301+ hand drawn traits and 55 original pictures created by the artist Juju. Artsies are people who are influenced by things such as liberation, pop art, fashion, fluidity, gaming, anime, and popular culture, all of which are merged into a whimsical, hybrid-utopian realm.

An Artsy membership grants the holder access to an online art hub, educational mentorships, and exclusive worldwide extraordinary art, fashion, and music events both in real life and on the web

‍ “Our goal is to provide mentorship in the areas of art, mental health, and the web, as well as opportunities for up-and-coming artists to display their work in an online gallery. This will allow us to empower creatives from the inside out. Priority consideration for exhibiting in our online gallery is given to holders. Collectors are given exclusive and early access to performances by these up-and-coming artists.”

The 5,555 NFTs are the product of an automatic computer generation based on more than 150 hand-drawn originals. In the year 2017, Juju launched the very first Artsy, and three years later, in 2021, they offered Artsy to the digital globe.

“You can boost your chances of being added to our Whitelist by taking part in our games, challenges, and artistic competitions that are hosted on Discord. Whitelist statuses are bestowed manually upon deserving individuals who are active participants in the ARTSIES COLLECTIVE community and who make significant contributions to the expansion of our initiative. In addition to that, those members of our community who demonstrate the most originality will be rewarded.” The Hong Kong Stock Exchange is scheduled to open the listing on July 7, 2022. The listing price for the ETF is HKD15, with a board lot size of 50 units, at a cost of HK$750 per lot. The ETF, whose annual management costs will be 0.85 percent, is anticipated to be the first global APACblockchain ETF in Asia.

“A simple instrument that can help investors investing in Metaverse related industries in APAC ex NZ,” according to Samsung, describes the new ETF. The categories that will be taken into consideration, according to the business, may include but not be limited to augmented reality/virtual reality, artificial intelligence, social media, online gaming, digital transactions, devices, platforms, and content.

The metaverse is a virtual world developed with the use of the modern internet and 3D technology to replicate, recreate, or improve physical reality Blockchain, augmented reality, and virtual reality are the technologies used in the metaverse.

The metaverse market may reach US$783.3 billion in 2024, with a CAGR of 13.1 percent after 2020, according to Gartner. As the Metaverse industry is in a stage of rapid expansion, 3172.HK, an actively managed portfolio, may seize the investment opportunity quickly.

Additionally, Samsung has announced that it is thinking of listing some of Amplify’s other flagship ETFs in the Korean and international markets. The Korean investment firm disclosed that it is considering listing the Amplify CWP Enhanced Dividend Income ETF in either Hong Kong or Korea. 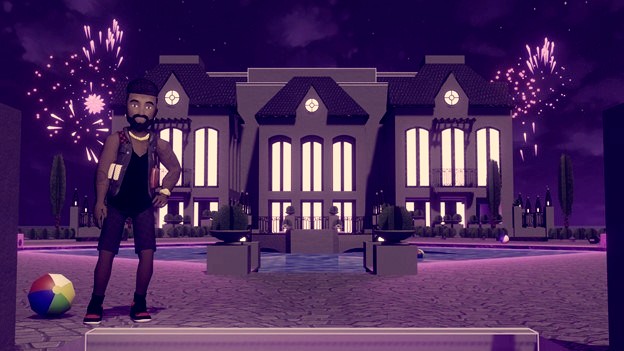 The Metaverse is flooded with various brands. Despite the fact that there is a limitless supply of creative alternatives, very few people engage with their audiences in ways that go beyond ordinary marketing efforts. Very few famous people actively interact with their fans in the digital space without any boundaries.

Recreate Jason Derulo’s music video for “Slidin'” in Decentraland as an experience produced by TerraZero, premiere the video, give fans a chance to style the environment themselves, and give away an exclusive Metaverse pool party to one lucky fan and their friends.

Decentraland hosts the event and music video debut on June 29

Jason Derulo: “I would’ve done anything for this kind of relationship with my idols.” “The Metaverse and how people can come together… TerraZero and what we developed together are the Internet’s future. I’ve always been a gamer, which has influenced my music and profession. Being an avatar in the Metaverse and communicating with others directly shows who I am beyond the screen and speakers. It’s unreal but real.”

Jason will attend the premiere as his TerraZero-created avatar, making this activation unique. Jason’s avatar will appear at Decentraland Metaverse places leading up to the premiere, which TerraZero will capture in “limitless worlds”

The concept, created by TerraZero’s Chief Metaverse Officer Ryan Kieffer and Chief Experience Officer Brandon F. Johnson, merges real-world individuals like Jason Derulo with eternally open-ended stories and moments that would never be feasible, let alone interactive and social, in any other media.

Dragon Fam is an NFT project to look at