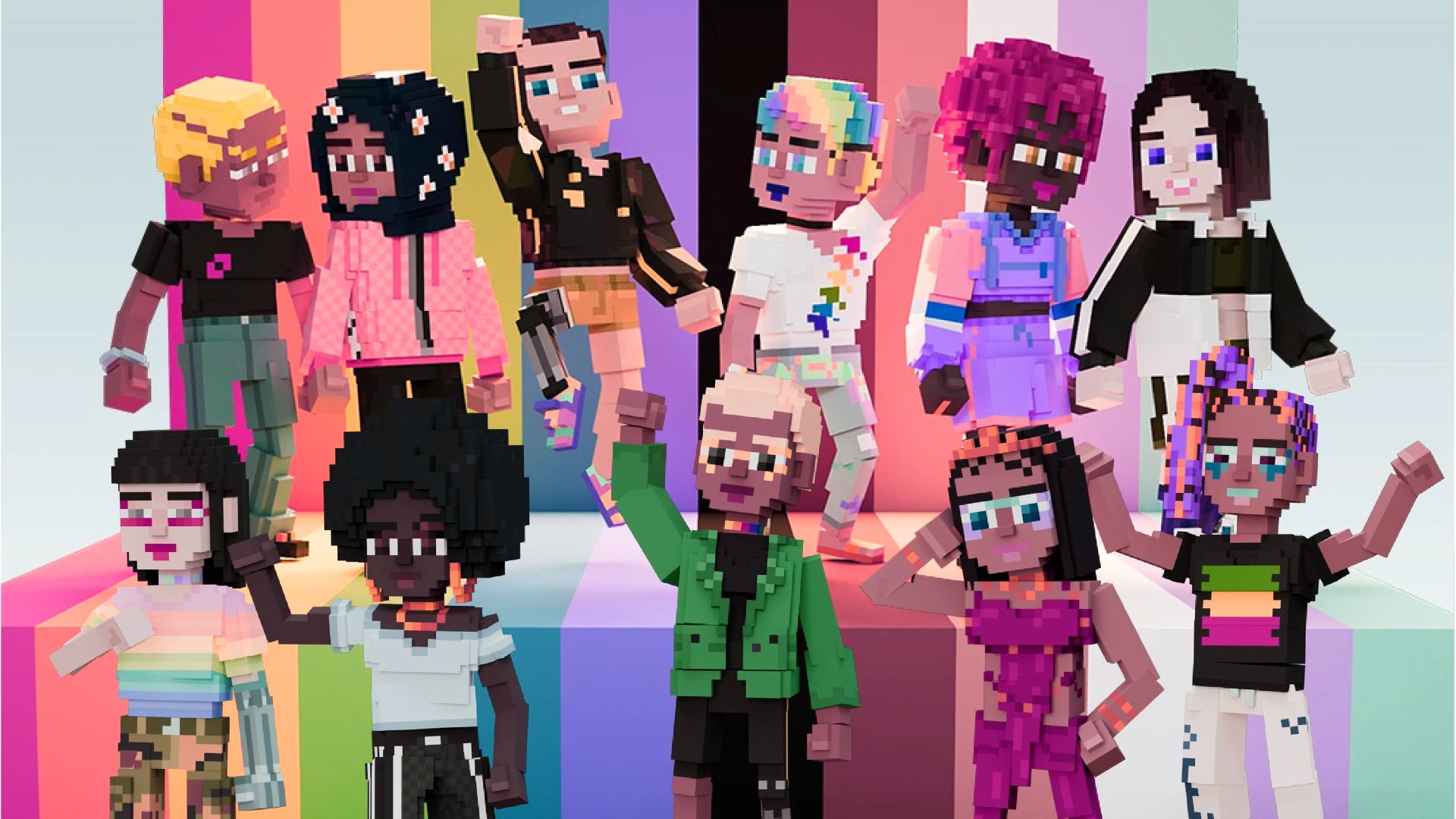 It has come to light that Nyx Professional Makeup is going to be working with the People of Crypto Lab (POC) on their forthcoming metaverse diversity hub, which will be introduced in The Sandbox, an open world online platform.

The three parties have made public their intent to collaborate on the Valley of Belonging, a location within the metaverse that would promote diversity, equity, and inclusivity. The Valley of Belonging is scheduled to go live on June 24, in conjunction with Pride Month.

It is the very first #MetaPride event to ever take place, and it will take place during The Sandbox’s “Belonging Week.” During that week, POC will launch a push to enroll companies into the metaverse through projects and activities that encourage cultural awareness and education.

The cosmetics company Nyx will be the first to integrate into The Sandbox with a campaign that emphasizes the idea that makeup does not discriminate based on a person’s gender. From the 17th of June onwards, a total of 8,430 non-binary non-fungible tokens (NFTs) will be made available. These tokens will feature voxelized cosmetics styles for each of the groups that are represented by the Pride flag.

The NFT avatars will have more than 36 different skin tones, and users will be able to choose from a wide range of options regarding their race, sexual orientation, and gender identification

Nyx also mentioned that it will provide the Los Angeles LGBT Center a donation equal to one hundred percent of the money made from the sale of the avatar NFTs, which comes to a total of 50,000 dollars.

Hamid continued by saying, “As someone who has been forced to conceal my true identity, I want to assist in the construction of Web3 to make it possible for underrepresented communities to not feel like they are being left behind.” We are grateful to have NYX Cosmetics as a partner since they believe in the same things that we do.