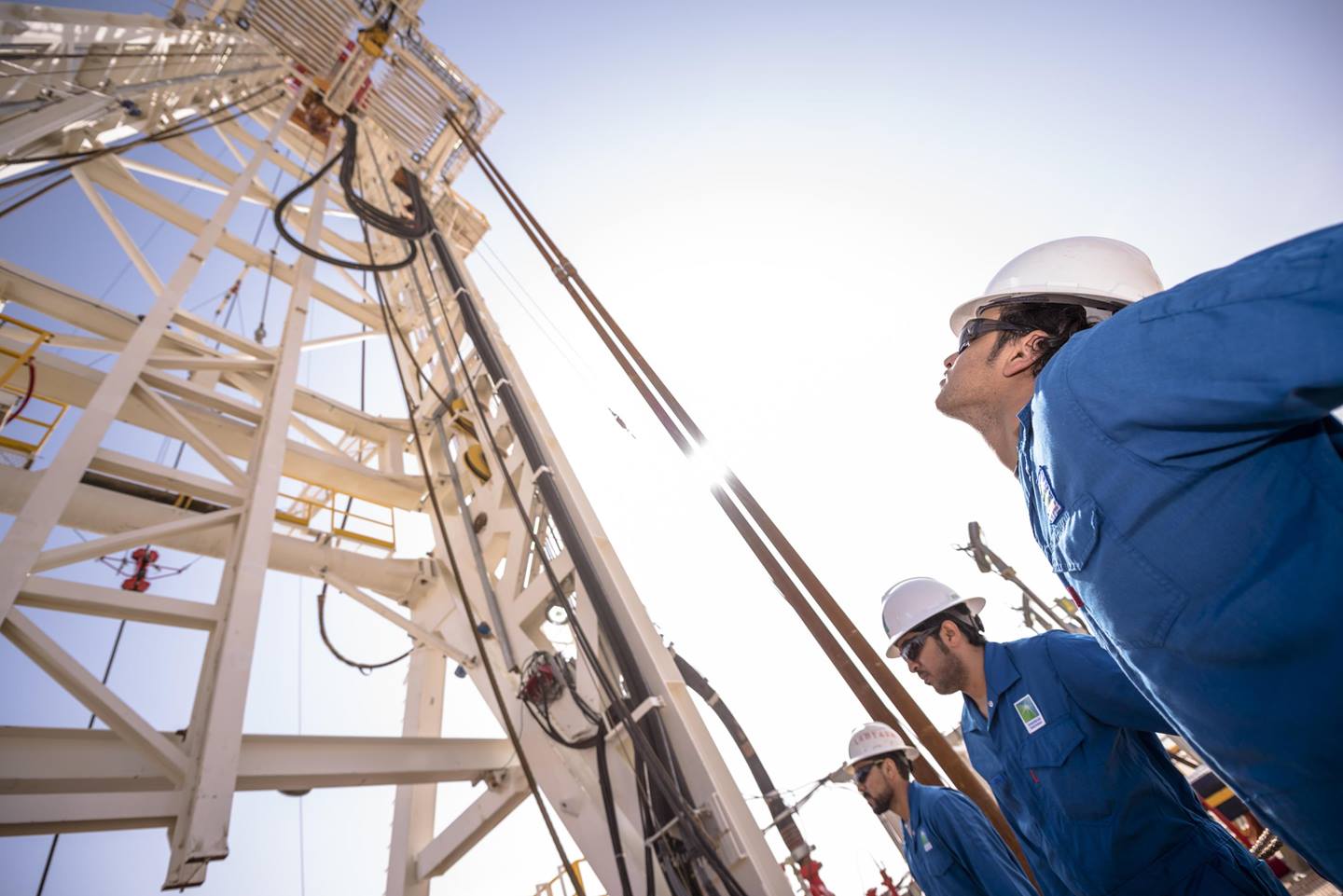 SINGAPORE (Bloomberg) –Oil edged lower ahead of an OPEC+ meeting this week at which the group may announce plans to start tapering historic production cuts even as the coronavirus surges unabated in many parts of the world.

Futures in New York fell below $40 a barrel. The producer bloc will review the state of the market at an online meeting on Wednesday amid expectations it will soon begin unwinding the output curbs that have helped haul oil back from its plunge in April. Russia’s top oil companies are preparing to increase output next month in the absence of other guidance from the Energy Ministry, according to two people from the industry who spoke on condition of anonymity.

The increase in supply would come as the U.S. struggles to control the coronavirus outbreak, clouding the demand outlook. Similarly, in India, the world’s fastest growing energy consumer, more than 50,000 new cases were reported over the weekend.

“It seems like OPEC+ will stick with the plan of a bit more production in August,” said Bjarne Schieldrop, chief commodities analyst at SEB AB. “With record high inventories it is understandable that the market is not all that positive about an additional 2 million barrels a day or so of supply.”

The Joint Ministerial Monitoring Committee, the panel that reviews OPEC+’s progress, will consider whether the alliance should keep 9.6 million barrels of daily output off the market for another month, or taper the cutback to 7.7 million barrels as originally planned. Members are leaning toward the latter option, according to several national delegates who asked not to be identified.

Saudi Arabia, meanwhile, gave at least five Asian customers less August-loading crude than they had sought, said people with knowledge of the companies’ procurement. Six other Asian buyers received full allocations, while at least two Indian customers that sought fewer supplies than contracted got roughly what they asked for.

“The speed of recovery of oil prices will be a function of how fast the global pandemic situation can be under control and how long OPEC+ will sustain production cuts,” Bank of China International analysts including Xiao Fu wrote in a note to clients.