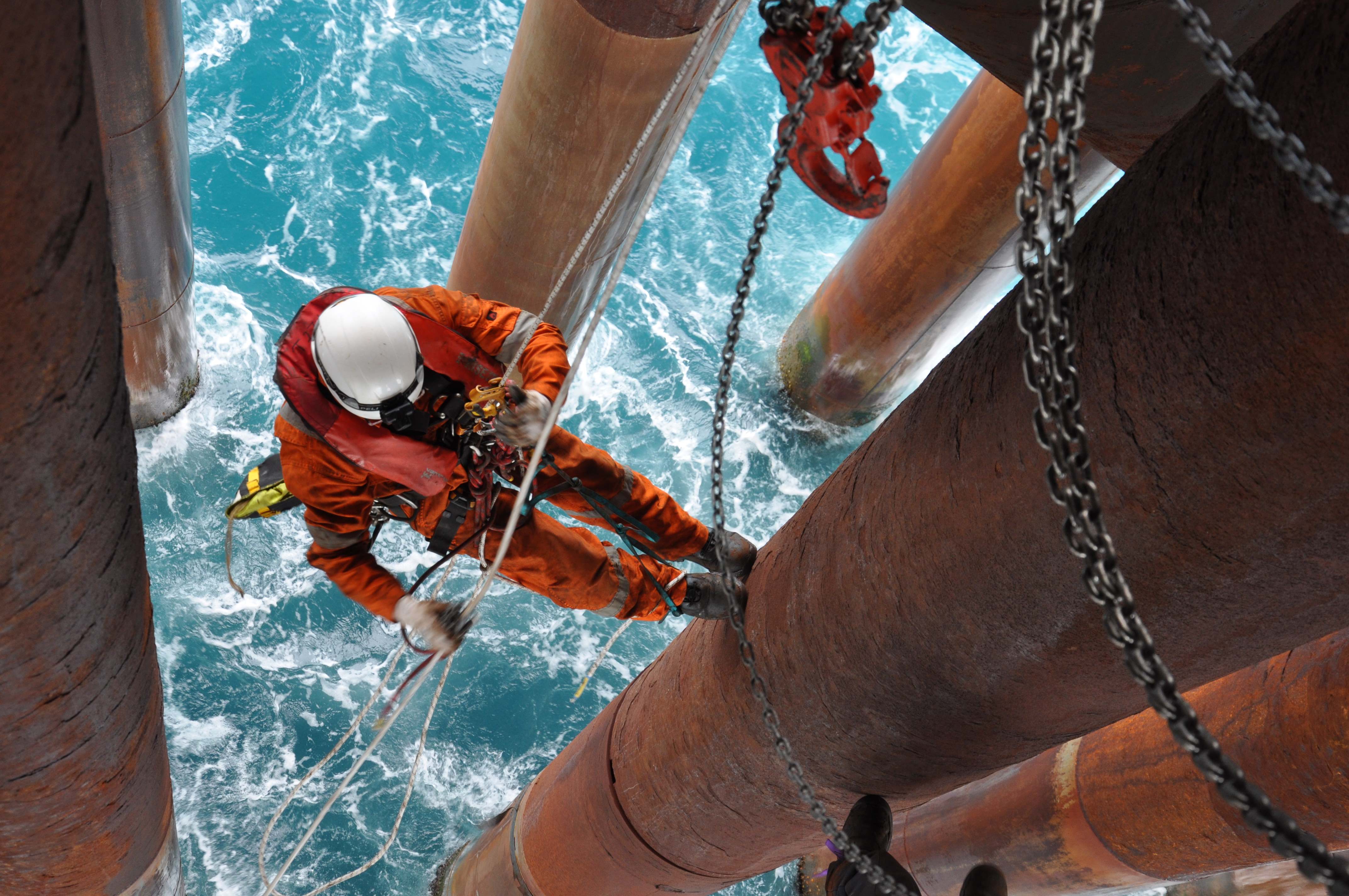 SINGAPORE (Bloomberg) – Oil retreated from a three-month high as OPEC+ unity was threatened by a long-running feud over complying with production cutbacks, while U.S. data cast doubt on the strength of the demand recovery.

Futures in New York fell 1.9% to below $37 a barrel after closing at the highest since March 6. Saudi Arabia and Russia have reached a preliminary deal to extend output curbs for an extra month, but it’s conditional on other members making deeper cuts in the months ahead to make up for past non-compliance, people familiar with the matter said. The two leading producers have lost patience with the errant behavior of the next-biggest member, Iraq.

In the U.S., diesel demand fell to a 21-year low last week and gasoline stockpiles swelled, according to Energy Information Administration data. The figures suggest that fuel consumption in the world’s largest oil consumer isn’t recovering as quickly as previously anticipated.

While oil prices have rebounded rapidly since mid-April, the rally is faltering amid gathering headwinds. The White House is suspending passenger flights to the U.S. by Chinese airlines as relations between the world’s two biggest economies deteriorate, while civil unrest across America is complicating the economic recovery from the virus and risking a second wave of infections.

The wrangling among OPEC+ “is slowing the momentum here,” said Olivier Jakob, managing director of consultants Petromatrix GmbH. The Saudis likely realize “they need to be careful about not helping the U.S. crude oil to come back too quickly. It’s not an easy exercise for OPEC to balance the market.”

Higher prices have already spurred some U.S. producers to bring wells back online. EOG Resources Inc. and Parsley Energy Inc. are preparing to ramp up output just weeks after turning off the taps.

Russia’s energy minister offered a more bullish view, saying in Interfax that the oil market may be in deficit of 3 million to 5 million barrels a day in July. Such a deficit amid growing demand and OPEC+ supply cuts would see a reduction of swollen inventories.

The timing for a meeting between the Organization of Petroleum Exporting Countries and its allies, planned for this week or next, remains unclear as disagreements between members persist. Amid the uncertainty, Saudi Arabia has delayed its July crude pricing until Sunday at the earliest, according to people with knowledge of the situation.