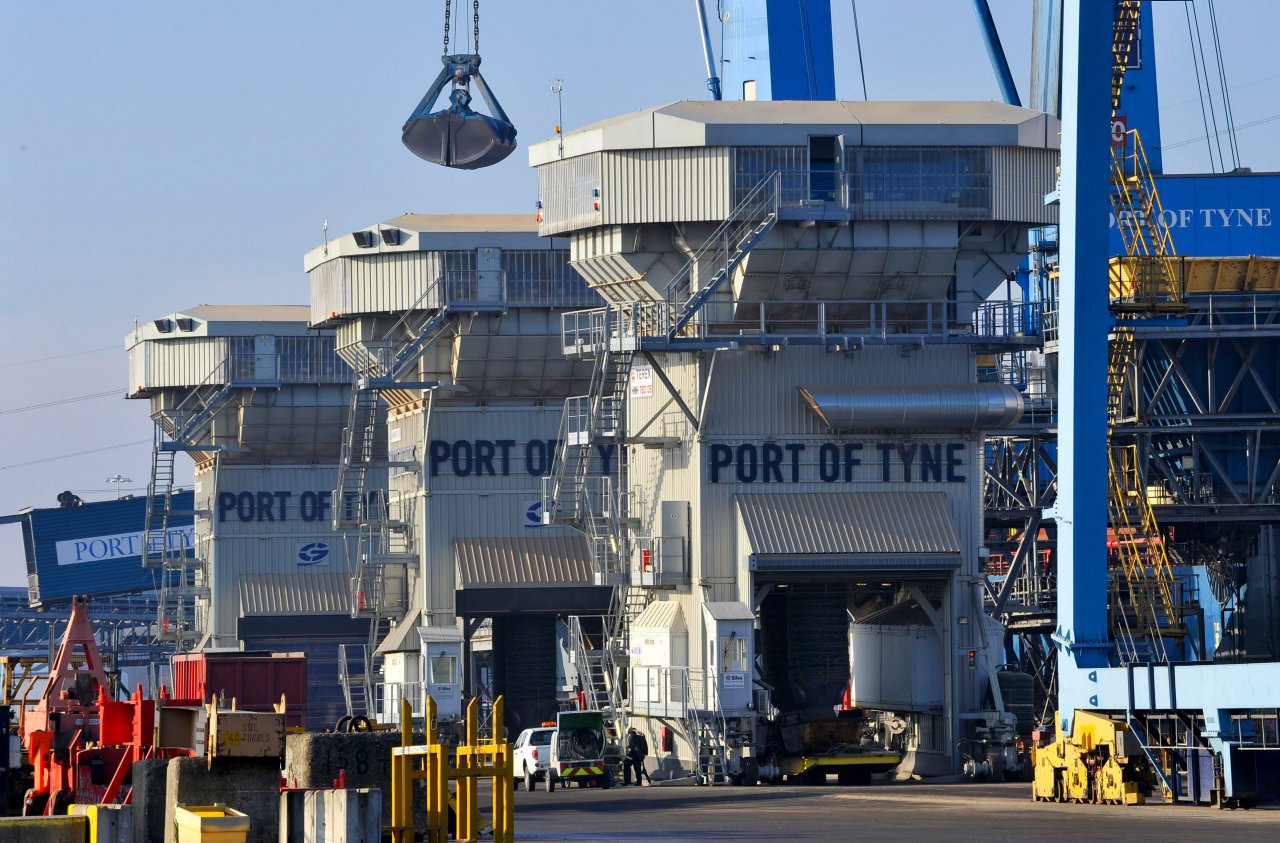 LONDON (Bloomberg) –Oil kept up its positive momentum going into the U.S. holiday weekend, cheered by signs the world’s biggest economy is recovering from coronavirus-related lockdowns, even as fears linger over a resurgence.

Prices strengthened after a Labor Department report showed that payrolls rose by 4.8 million in June and the previous month was revised higher. That built on gains on Wednesday from a bigger-than-expected drop in U.S. crude stockpiles as well as plunging output from OPEC producers. But further gains may be limited as fresh outbreaks of the virus are reported across the nation, prompting some states to pause or even reverse re-opening measures.

“The higher than expected increase in non-farm payrolls is supportive on the heels of yesterday’s larger than expected crude draw,” said Michael Hiley, head of over-the-counter energy trading at New York-based LPS Futures. “The surges in new Covid-19 cases may dampen expectations of things opening.”

While oil has recovered from an unprecedented market crash and is trading near its highest levels since early March, the rebound in fuel consumption has been patchy at best. The scale of the challenge was highlighted in a report that U.S. gasoline demand over the Fourth of July weekend — normally the peak of the summer driving season — will be at least 20% lower than a year ago.

Oil has been buoyed by evidence that efforts to scale back production are working. A survey on Wednesday showed OPEC output fell to the least since 1991 in June, while Russia reached near total compliance with its OPEC+ quota.

OPEC+ hasn’t made any decision yet on whether to extend its full production cutback — which stands at 9.6 million barrels a day — into August, or ease it as initially planned to 7.7 million at the end of this month, Russian Energy Minister Alexander Novak said. The coalition will meet on July 15 to decide.

Gold Rises While Investors Hedge Bets Ahead of U.S. Election

Crude Oil Up On U.S. Fuel Demands By Close