Trending
Reddit is testing out NFT profile pics but ‘no decisions have been made’   -   MetaMask’s new inbuilt multi-chain institutional custody feature   -   ETH to hit $20 trillion market cap by 2030: Ark Invest   -   NASA blasts NFTs: Says they won’t take off with its imagery   -   IRS special agent: Crypto’s the future but there are ‘mountains of fraud’   -   Samsung offers access into South Korean metaverses and NFTs   -   AKP will release its take on the metaverse   -   VR to play a central part in Winter Olympics in Hong Kong   -   Weibo executive speaks about the metaverse and Apple’s 8K VR headset   -   Tech giants in China are seeking metaverse development   -

A meeting of OPEC+ oil-producing countries, which previously failed to reach an agreement to increase oil production due to opposition by the United Arab Emirates (UAE) earlier this month, is known to have agreed to increase oil production on the 18th (local time). Oil-producing countries agreed to extend the limits on production increases in some member countries, including the UAE, while implementing most of the agreement on the second day.

The Wall Street Journal (WSJ) reported on the 18th that OPEC+ has agreed to increase production by 400,000 barrels per day between August and September next year. In addition, it was decided to extend the deadline for the production cut agreement, which was previously set for April next year, until the end of the year.

In December 2016, the Organization of the Petroleum Exporting Countries (OPEC) and ten non-OPEC oil producing countries, including Russia, launched OPEC+ to alleviate low oil prices and increase/reduce production. In response to the global pandemic in May last year, OPEC+ decided to reduce production by 10 million barrels per day, or 10% of global production at the time. Reductions are scheduled for April 2022. Currently, production has been cut by 5.8 million barrels per day.

According to foreign media, 1.63 million barrels of oil will be provided to the market every month from May next year, once the quota adjustments are completed. Likewise, it was predicted that the stabilization of oil prices would also reduce inflationary pressure. 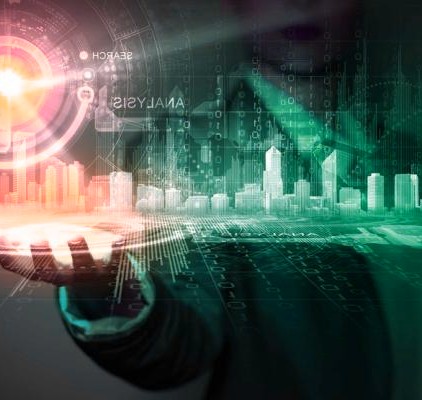 Shares In The Asia Pacific Market Are Rising Today