OPEC+ confident it can raise oil production without lowering prices 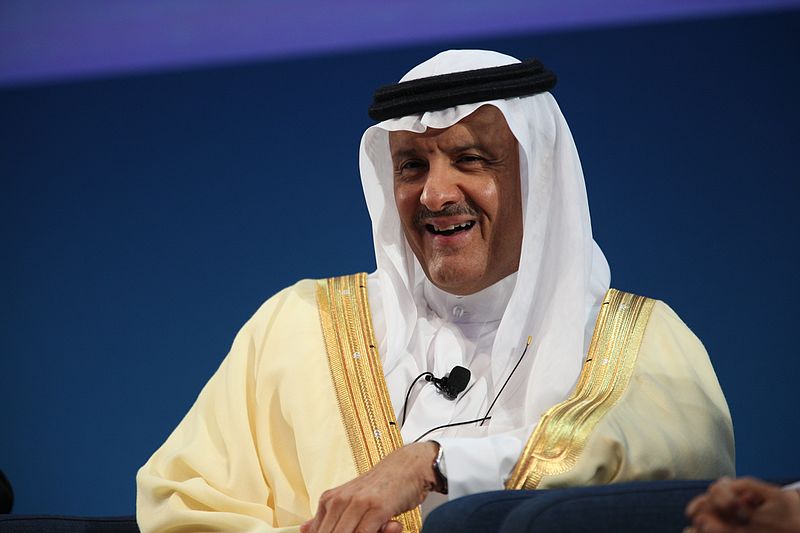 LONDON (Bloomberg) –OPEC+ is confident that it can start easing deep production cuts next month without hurting the rally in oil prices.

The group will proceed with its plan to gradually open the taps in August, adding at least 1 million barrels a day of supply to the market, Saudi Arabia’s Energy Minister Prince Abdulaziz bin Salman said on Wednesday. The impact of this will be “barely felt” as demand recovers from the coronavirus crisis, he said.

After almost three months of historic output curbs to offset the effects of the global pandemic, the 23-nation coalition led by Riyadh and Moscow was widely expected to take this step. The production increase from some nations will be tempered by compensatory cuts from other members that missed their targets in May and June, but the move still carries some risks.

The recovery in global fuel consumption depends on major economies continuing their emergence from lockdown. The resurgence of the virus in the U.S., the world’s largest oil consumer, threatens that rebound.

Crude prices were volatile in New York, plunging soon after the plan to taper the cuts was confirmed, then retracing the move to trade 0.8% higher at $40.62 a barrel as of 12:23 p.m. local time.

“As we move to the next phase of the agreement, the extra supply resulting from the scheduled easing of production cuts will be consumed as demand continues on its recovery path,” Prince Abdulaziz said at the start of an OPEC+ video conference. “Economies around the world are opening up, although this is a cautious and gradual process. The recovery signs are unmistakable.”

The group would only consider calling an emergency meeting to reverse the easing of its cuts if severe economic lockdowns return, he said.

As planned, the Organization of Petroleum Exporting Countries and its allies will withhold 7.7 million barrels a day from the market in August, compared with cuts of 9.6 million currently. The actual cut next month will be between 8.1 million and 8.3 million barrels a day, because members that didn’t fulfill their commitments to reduce output in May and June — such as Iraq and Nigeria — will be making extra compensation cuts, Prince Abdulaziz said.

Fully offsetting the shortcomings of all the delinquent nations would require 842,000 barrels a day of extra reductions in August and September, delegates said. On paper, that could shrink the 2 million-barrel-a-day supply increase scheduled for August by almost half.

However, Prince Abdulaziz acknowledged that it’s unclear how much of the reparations can actually be delivered by September. The Saudi minister, who has made it his mission to end the quota cheating that has dogged OPEC+ since its inception in 2016, reiterated that these compensation cuts are a crucial principle and the group must resist the temptation to relax.

OPEC+ is reviving supplies as fuel consumption picks up with the lifting of lockdowns around the world. The alliance’s curbs, equivalent to almost 10% of global supply, helped more than double crude prices from the lows hit in late April, when demand plunged by more than 25%. Consumption has since recovered, but it’s still down about 10% from a year ago.

These data show that the tapering of production cuts is “fully in line with the current market trends,” said Russian Energy Minister Alexander Novak. “Almost all of the output hikes will be consumed in domestic markets of the producing countries as the demand is recovering.”

Saudi Arabia’s own exports won’t change next month, despite the output increase, as its domestic demand rises, said Prince Abdulaziz.

“Nobody could really expect OPEC+ to keep the 9.7 million barrel-a-day curtailments into August,” Paola Rodriguez-Masiu, senior oil markets analyst at consultant Rystad A/S, said by email. “Boosting output by 2 million barrels a day is not little, but the demand recovery, even though a little slower than expected, justifies it.”

ASX On the Rise Today With Stimulus Relief Hopes

SoftBank Shares Decline Another 5% Today In Light of Tech Bets

USD May Stop Its Streak of Ascension After Low Expectations Flourish