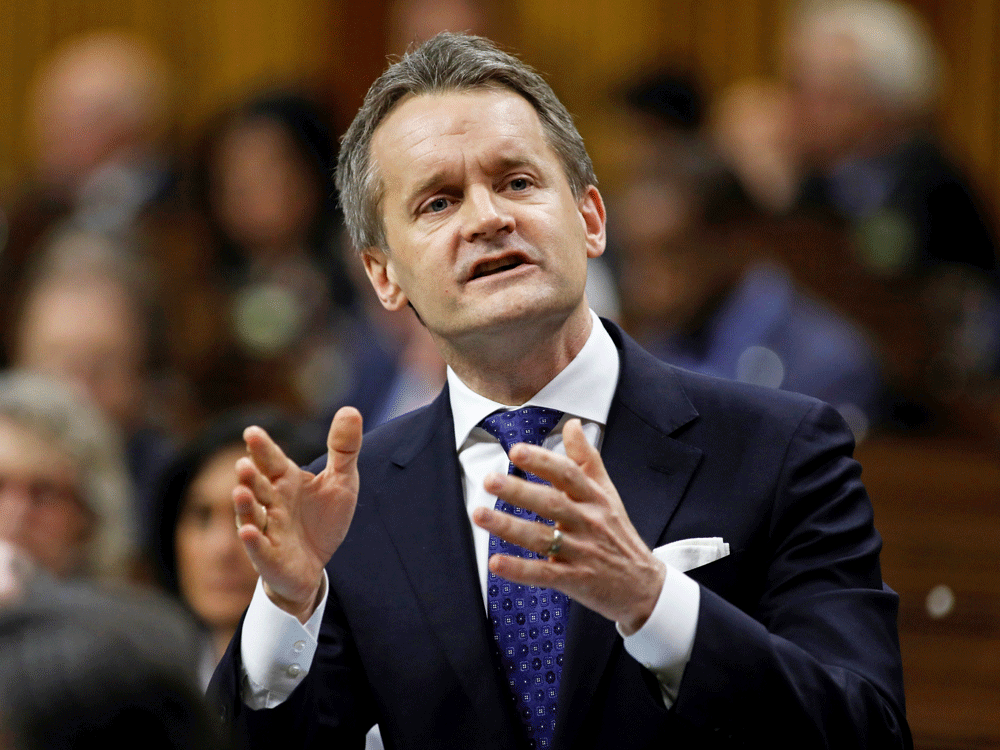 “He’s somebody who’s been in the energy business and with the energy department for quite some time. He does have that understanding so we do have conversations to make sure our joint interests are met,” said O’Regan in an interview with The Globe.

The Canadian federal government is advocating for the construction of the Keytone XL pipeline to continue, The Globe said. It’s also pushing for movement on the Line 3 replacement pipeline project between the two countries, which is awaiting final approval for the construction to start on the U.S. side, O’Regan said, according to The Globe.

USD Rises To New High Against The Yen Today

U.S. Dollar Fluctuates In The Wake Of Inflation