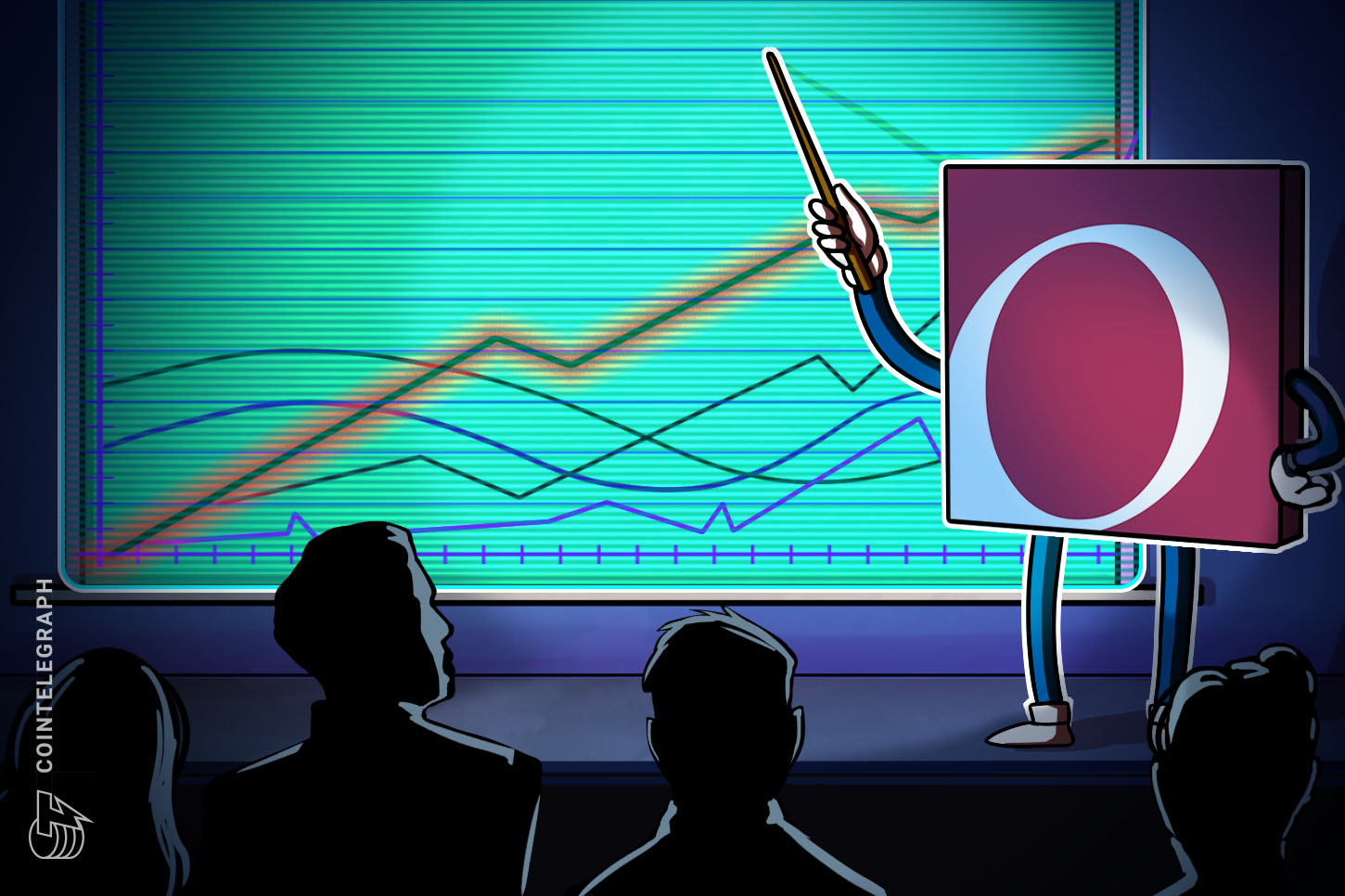 Since airdropping to Overstock shareholders on May 19, Overstock’s OSTKO token has firmly established itself as the leading security token by trade volume.

OSTKO currently posts double the 24-hour trade of volume of the former-top token by volume, also ranking as the most-traded security token for the May despite its airdrop taking place with less than two weeks left in the month.

Thus far, the digital dividend appears to have successfully met Overstock’s goals. The firm asserted that the airdrop would provide a boost to the liquidity of its security token exchange tZERO.

OSTKO were distributed at a rate of one security token to every ten Overstock (OSTK) shares held by investors.

OSTKO appears to have emerged as the most-traded security token, currently boasting a 24-hour trade volume of nearly $20,000.

By contrast, the second-most traded security token, tZero’s TZROP token, is sitting at roughly $8,450 in daily trade activity, according to SecurityTokenCap.

Last month, OSTKO posted $518,600 in monthly trade volume, also beating out TZROP’s $431,000 to rank and the most-traded security token for the month of May.

Despite impressive volume, the price of OSTKO fell 29% from $14.10 to close for $10.00. The market has since partially rebounded to trade for $13 at press time.

Overstock is currently fighting a lawsuit that accuses the firm of issuing misleading information concerning how its digital dividend would impact the price performance of OSTK, with the plaintiff claiming the airdrop was devised to allow the firm’s founder and former CEO, Patrick Byrne, to dump his shares onto an inflated market.

Gold Falls To A 4-Month Low By Close Of Trade