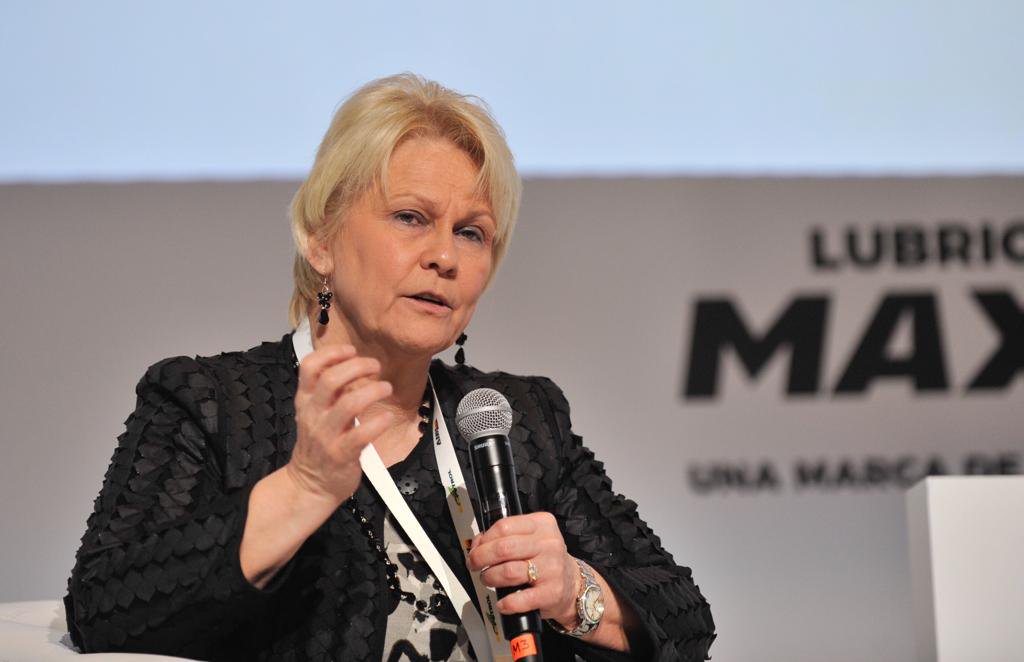 HOUSTON (Bloomberg) – Occidental Petroleum is selling new high-yield debt to fund its planned buyback of up to $1.5 billion of bonds maturing in the coming years as it seeks to tackle its wall of upcoming maturities.

The Houston-based company is issuing five-, seven- and 10-year unsecured notes to fund its repurchase offer and refinance existing debt, according to a person familiar with the matter, who asked not to be named because the offering is private. Occidental said in a regulatory filing Thursday that it may take a $6 billion to $9 billion writedown in the second quarter as it deals with an expected long period of lower commodity prices due to the Covid-19 pandemic.

Occidental has been under extreme pressure ever since outbidding Chevron Corp. to win the purchase of Anadarko Petroleum Corp. last year. The deal saddled Occidental with some $40 billion of debt that was looking hard to pay off even before Covid-19 wiped out global oil demand, sending crude prices plunging.

Early price discussions for the five-year portion are for a yield in the high 7% area, according to other people familiar with the matter. The seven-year portion may be 50 basis points higher, and the 10-year note may add another 50 basis points, the people said. It’s the company’s first trip to the bond market since it lost its investment-grade credit ratings in March.

Citigroup Inc. is leading the offerings, which may be sold as soon as Friday, the person said. Representatives for Occidental and Citigroup declined to comment.

Occidental’s top repurchase priority is $1.25 billion of 4.10% floating-rate notes due in 2021, the company said in a statement Thursday. It’s offering holders $1,005 per $1,000 of bond principal turned in by the buyback’s July 9 early deadline.

The buyback’s final deadline, with less favorable terms for investors, is July 23 at 11:59 p.m. in New York.

The crisis caused by the pandemic effectively froze the market for asset sales, a key plank in Chief Executive Officer Vicki Hollub’s plan to reduce debt.

The company has gone from being a steady, diversified oil producer to a debt-laden, shale-focused driller that now has a market value of just $16.2 billion, less than half of the price it paid for Anadarko. It became part of a wave of so-called “fallen angels” after its credit ratings were cut to junk earlier this year.