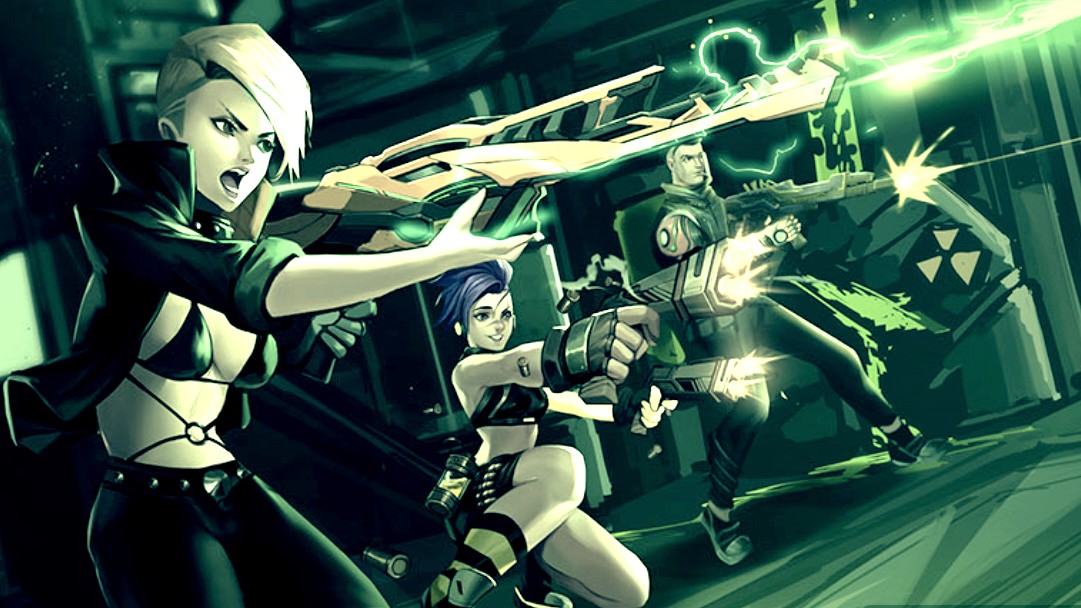 Planet Sandbox, a 3D NFT shooting sandbox game with a play2earn mode, has launched its much-anticipated play-to-earn shooting game on the testnet. The game’s testnet version is now available for participants to play for free. The project had a busy 2021, with important milestones including listing, staking, and alpha test runs, among others.

To honor the Testnet Launch, Planet Sandbox will organize a major gaming prize event for its devoted players. Participants in the testnet launch will familiarize themselves with Planet Sandbox’s platform while also monetizing their experiences in preparation for the Mainnet Launch and the game’s new economic model.

The shooting P2E game has two main game modes: the first is shooting mode, in which players can pick up their weapons and compete with other players in exciting game modes like battle royale and zombie defense; the second is building mode, in which players can purchase a land piece, which we refer to as a sandbox in our game, customize it, and invite others to join in and play on their land.

Planet Sandbox is the ultimate third-person NFT sandbox game, letting players to use a range of building tools to create their own surroundings and game settings. The property will be turned into a business that the owner can sell or rent out for passive income. Users can take part in games and enjoy Multiplayer mode’s thrills. To win prizes, pick your favorite sandbox and play challenging fighting games like deathmatch, hunting prop, and more.

The ecosystem of Planet Sandbox will be populated by several types of players, each with their own method of earning from it

Landowners have complete discretion over the construction and design of their property. Not only that, but you may also choose which maps and game modes to include in your territories. Design enormous battlegrounds and let your creativity run wild. The more people in your group, the more money you will make.

Individuals with a little initial investment can join the game as a warrior, compete in PvE/PvP game modes, and earn rewards by defeating other players! The quest system, leaderboard, daily logins, and loot boxes are all ways to earn game rewards.

Cornucopias disrupts gaming in the metaverse

Stoneland is an incoming metaverse realm