Pret brings in consultants to advise on business overhaul 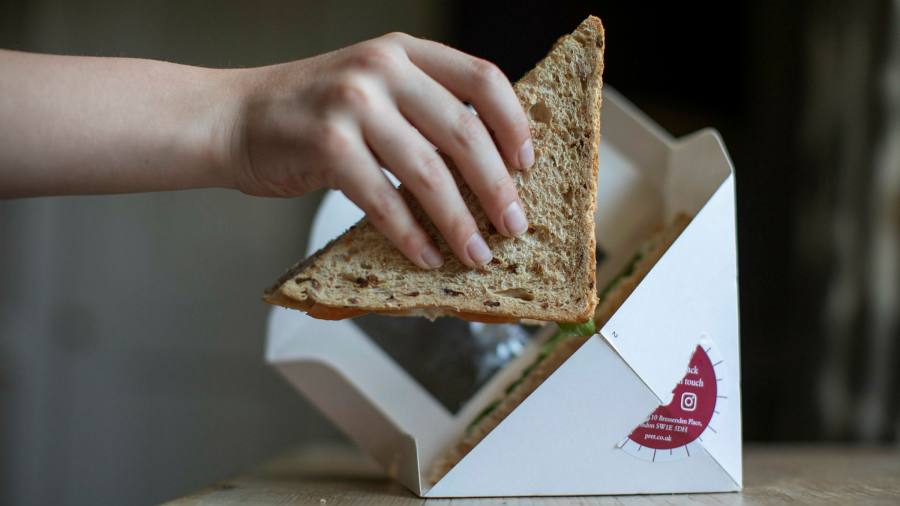 Pret A Manger has called in consultants to help overhaul its fast food business model as its core customer base of commuters remains working from home.

Pret, owned by JAB Holdings, said it had asked Alvarez & Marsal and CWM to advise on a comprehensive transformation plan that would prepare it for the “new retail environment”.

The government last weekend said non-essential retail would be allowed to open in mid-June, adding to outlets already trading such as supermarkets and bike shops, but continued social distancing is expected to have a continuing impact on business.

In April, Pret began urgent talks with banks for an €100m loan in order to allow the business to develop new products and systems for life after the pandemic, according to Pret’s chief executive Pano Christou.

The chain has already started selling groceries alongside its sandwiches and drinks, and launched a range of coffee on Amazon this month.

JAB also owns the US food chain Panera Bread, which has similarly shifted its business model toward groceries and online food sales.

“Reduced footfall, combined with high rental costs, have placed substantial pressure on our business,” said Mr Christou. “We are putting together a clear plan to address these issues and are already making good progress, with more than 300 shops up and running again as of next week.”