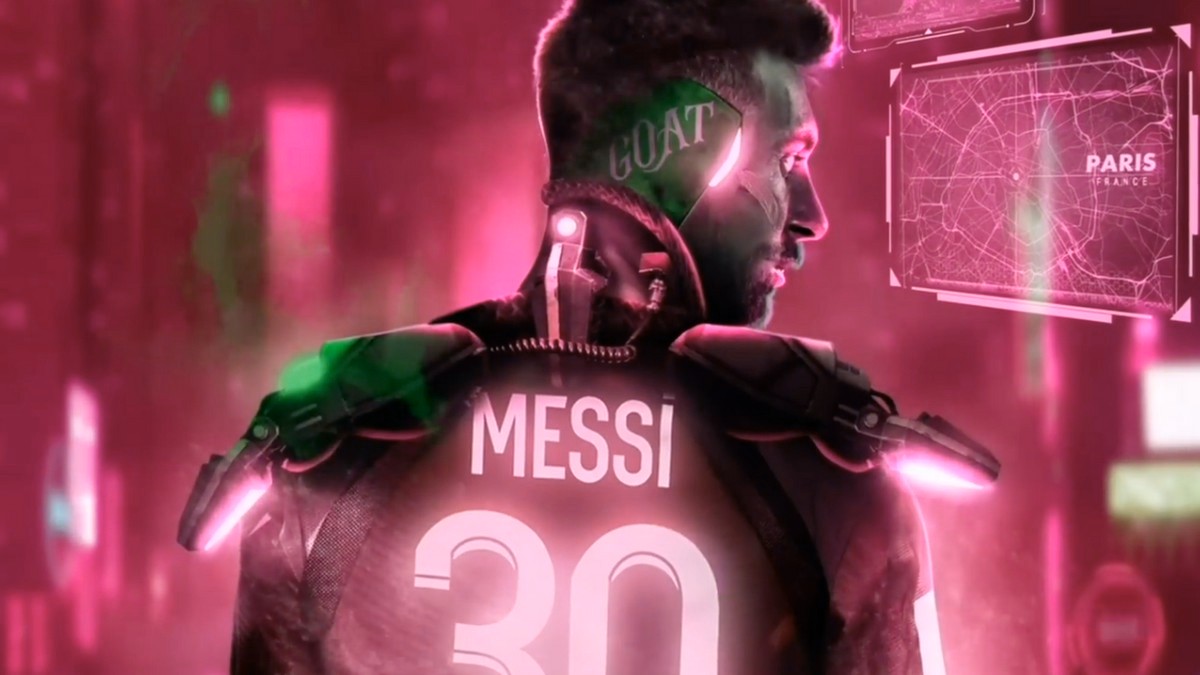 Over the last 12 months, the digital asset market has grown dramatically, with cross-industry expansion. One of the key highlights of the crypto-currency market’s ascent over the past year has been a blossoming interaction between crypto-currency exchanges, NFTs, and sports. Notably, soccer club Paris Saint-Germain made a significant foray into the metaverse realm recently, deepening the fusion of the crypto market and sports.

Michael Kondoudis, a metaverse trademark attorney, released the specifics of the filing on March 21. The trademark application was filed on March 16, according to the lawyer’s Twitter account.

The Washington, DC-based lawyer noted in a joint press release, “Paris Saint-Germain is one of the most well-known soccer clubs in the world, and the team’s name and brand have significant value. This filing is the appropriate next step in protecting the brand as it expands into the metaverse.”

“This is in line with the trend of other professional sports brands planning to enter the metaverse.”

In the last year, there has been a significant increase in interest in the metaverse. The virtual world has attracted major actors in music, fashion, and sports. For example, FXEmpire stated in February that Manchester City, an English soccer club, had erected the world’s first soccer stadium in the metaverse.
In January, news of the Australian Open and Decentraland’s first-ever tennis event (MANA) were announced. On Decentraland, the Australian Open was recreated in Melbourne Park, giving tennis lovers a taste of Melbourne tennis.

“PSG sees the promise of the metaverse and is preparing its brand for the virtual economy that will rule it,” Mr. Kondoudis continued.