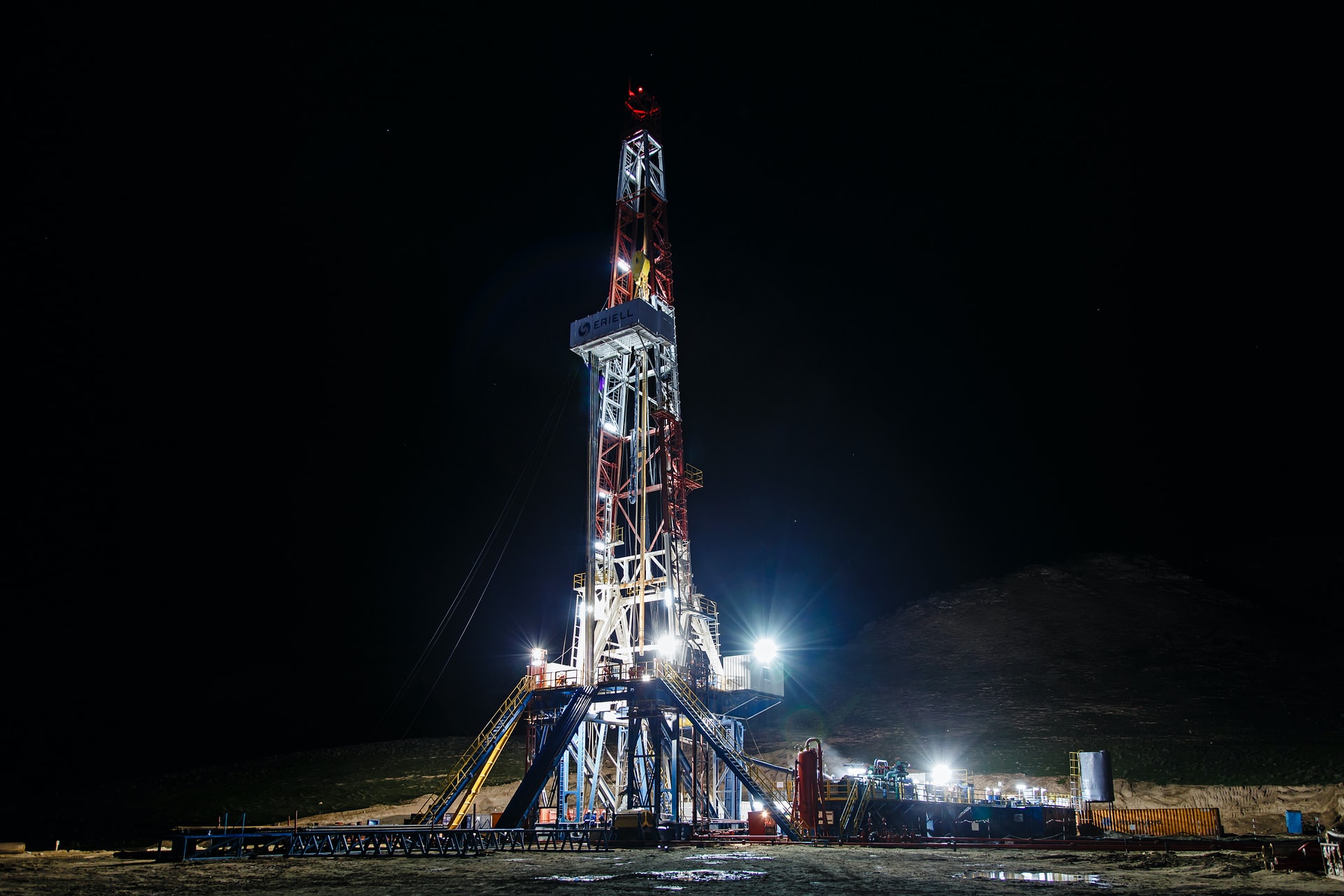 It’s a downbeat reality check for the industry, which is emerging from the worst oil price crash in a generation and another sign that the decade-long, debt-fueled surge of production growth is over.

All three U.S. shale producers posted net losses that would have been much worse had it not been for their large hedge books, which protect against price declines. Concho takes out some of the industry’s largest hedges, with about three-quarters of its 2020 production insured to some extent against this year’s price declines.

That allowed Concho to keep its dividend for the period. Asset sales and other one-off items in a volatile quarter meant that Concho beat estimates for its adjusted earnings by a wide margin.

Even so, hedging only protects oil companies against price declines for so long, and at around $40 a barrel, much of U.S. shale is getting less than what’s needed to cover drilling and completion costs in many areas.

Elsewhere, TechnipFMC updated its 2020 outlook on Wednesday to tell investors that the global oilfield equipment maker now expects to produce as much as $150 million in free cash flow this year, compared with no expectation for free cash flow before. The Houston-based company reported second-quarter earnings of 9 cents a share, excluding certain items, which beat analysts’ estimates.

American shale oil producers are expecting a particularly tough earnings season as the pandemic rips its way through the global economy, depressing demand for crude. Their rapid growth over the past decade was based on borrowed money, which they are struggling to pay back now that prices and production have dropped.