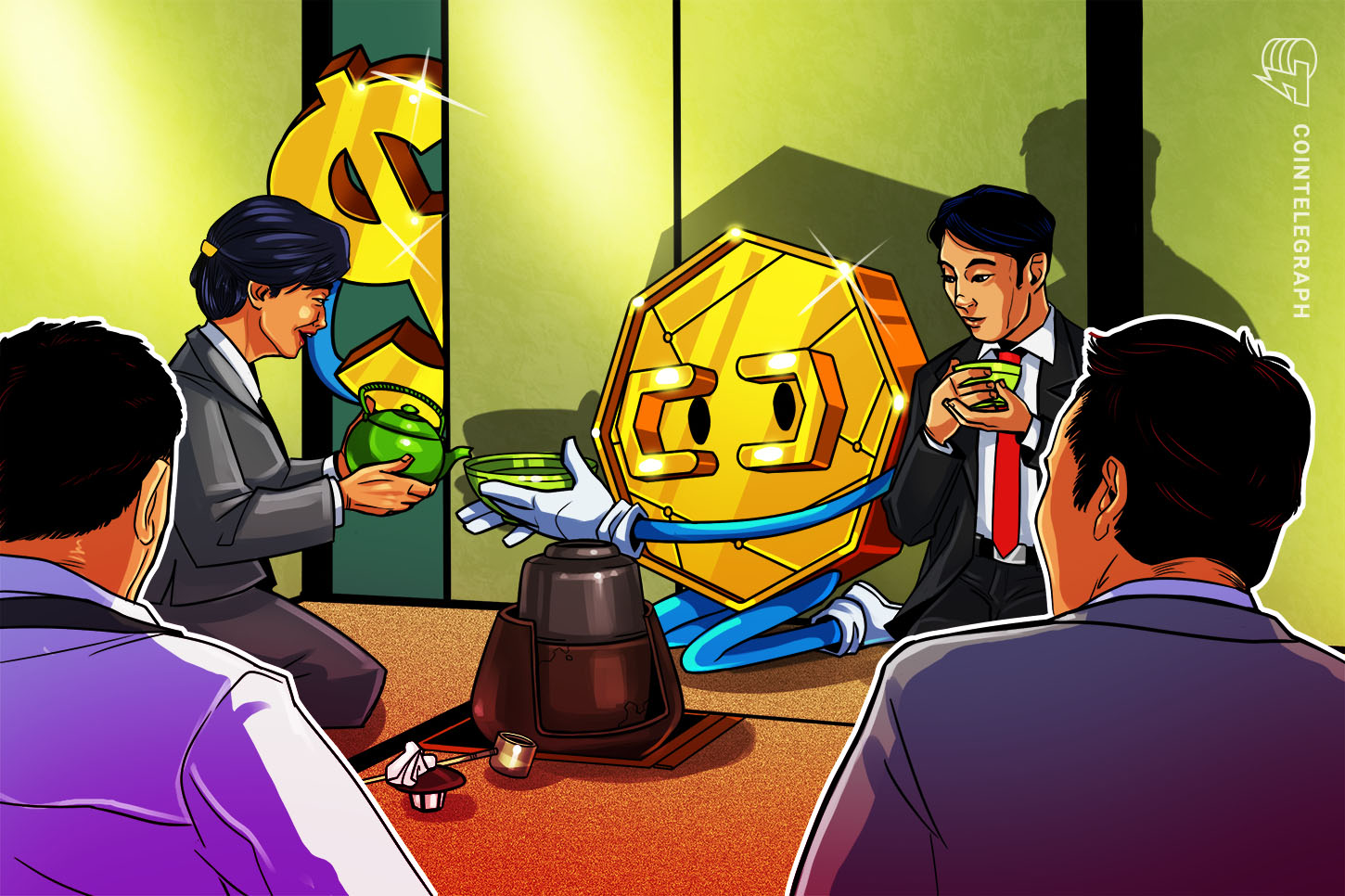 As central bank digital currencies continue to be researched and tested by countries across the globe, it becomes more apparent that the United States dollar’s reign might be challenged once the concept is implemented on a regional scale.

While most retail CBDCs focus on internal economic matters, some projects aim to facilitate trade relations within a specific region, forming a digital alternative to the greenback. The most eloquent example would be the East Asia cryptocurrency that was proposed earlier in June — a virtual asset backed by a basket of currencies including the Chinese yuan, Japanese yen, South Korean won and Hong Kong dollar.

So, do regional CBDCs have the actual power to dethrone the dollar, or are they better off as domestic market products?

Brief introduction to the dollar’s dominance

The United States dollar remains the undisputed king when it comes to international trade. According to the International Monetary Fund, around 61% of all foreign exchange reserves are allocated in the dollar as of 2019. Similarly, the U.S. sovereign currency serves as the main medium for cross-border deals, even for deals not involving the U.S. itself. For instance, 86% of India’s imports are paid for in dollars, while only 5% of them actually originate in the U.S.

In fact, the dollar has been as dominant as ever — at least until the COVID-19 pandemic cast a dark cloud over the global economy. A 2019 report from the Brookings Institution, a nonprofit public-policy body based in Washington, DC, found that the dollar’s share of cross-border settlements resolved via the SWIFT banking network rose from 30% to 40% between 2012 and 2019.

CBDCs as a viable concept?

The concept of CBDCs has been surging in popularity this year due to COVID-19 and Libra developments, as observed by the Bank for International Settlements in its latest report on digital payments, which states their arrival could “amount to a sea change.” So, what are their possible advantages over major fiat currencies?

CBDCs generally fall into two categories: retail and wholesale, as Sky Guo, the CEO of Cypherium — a blockchain firm that has developed a cross-chain interoperability solution for CBDCs — told Cointelegraph. “Retail CBDCs are used for daily purchases and wholesale CBDCs are for interbank transactions,” he explained.

Guo further stressed that CBDCs are digital representations of sovereign currencies, meaning that all monetary policy and Know Your Customer and Anti-Money Laundering rules apply to them. In a conversation with Cointelegraph, Jake Stott, the co-founder of decentralized think tank dGen, highlighted CBDCs’ strong proclivity for seamless global trade:

“One aspect to CBDCs is helping streamline cross-border payments to create frictionless borderless trade, but the second major benefit of widespread adoption is geopolitical and means greater competition for global trade volumes and thus greater sovereignty over the global economy.”

Barry Topf, an IMF consultant and the chief economist of the Saga global currency project, told Cointelegraph that a CBDC, if implemented properly, “has the potential to reduce transaction costs, increase efficiency and advance trade.”

One of the main contestants in the unofficial CBDC race is the digital yuan — a digital currency that is being actively developed by the People’s Bank of China. Details about the project remain unclear, as it still has no official launch date. On June 22, a former vice chair of the PBoC’s Na­tional Coun­cil for So­cial Se­cu­rity Fund, Wang Zhong­min, claimed that the back-end architecture development of the country’s CBDC is complete.

It is still not clear if the Chinese CBCD will be used for foreign matters, although its development was apparently spurred in the wake of Libra’s announcement in the summer of 2019, suggesting that it might take on cross-border payments after all.