Renewable energy transition to accelerate on drop in power demand 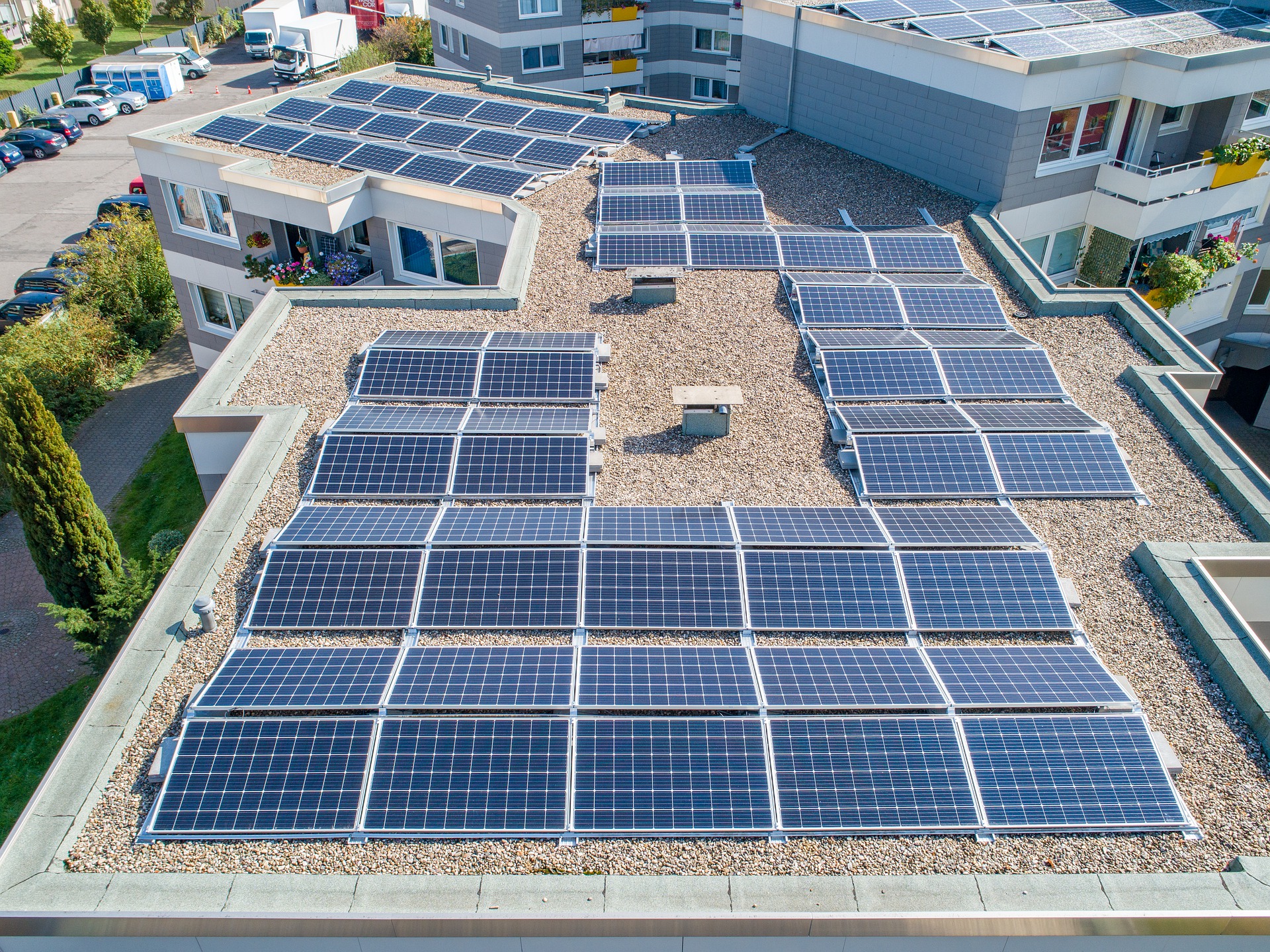 SAN FRANCISCO – (Bloomberg) –The global plunge in electricity demand will drag on long after nations lift stay-at-home orders, leading to the biggest annual drop since the Great Depression and fundamentally reshaping power markets.

As economies struggle to recover, worldwide electricity consumption will decline 5% in 2020, the most in more than eight decades, according to the International Energy Agency. In the U.S. last week, government analysts projected the nation’s biggest drop on record. And in Europe, analysts say a full recovery could take years.

The prolonged slowdown will increase economic pressure on older, uneconomic power plants — especially those that burn coal — and help speed the transition toward cleaner and cheaper wind and solar. It will also contribute to the biggest annual decline in greenhouse gasses from energy ever recorded.

“This unprecedented drop in demand is foreshadowing the grid of the future,” said Steve Cicala, an economics professor at the University of Chicago. The world is “getting an early look at what high penetrations of renewables will do.”

Lower demand is pitting generators against each other in a fight to produce the cheapest power possible. Wind and solar farms have an upper hand in many regions because they don’t need to buy fuel. Natural gas, which is trading near historic lows, remains competitive. Coal power, which is more expensive, is shouldering the majority of the cuts as generators scale back.

“Renewables will be the biggest beneficiaries,” said Joshua Rhodes, a research fellow at the University of Texas at Austin Energy Institute.

As coal and oil use ebb, energy emissions are set to drop by a record 8% this year, according to the IEA.

While wind and solar are producing a larger share of power, they’re not unscathed. Power auctions are being suspended in France, Brazil, Saudi Arabia and elsewhere, sapping the need for additional clean-energy projects. For the first time in two decades, the number of new wind and solar farms globally is set to decline this year, the IEA said in a report Wednesday.

Some of the steepest drops in electricity consumption will be in Europe, where 2020 demand is forecast to fall 8%, according to the IEA.  In Germany, companies including RWE AG and Uniper SE are running coal generators less and relying more on gas plants. Electricite de France SA warned low demand will mean output from its nuclear reactors will fall by more than a fifth this year.

A similar dynamic is playing out in the U.S. retail power sales across the 50 states will sink 4.5% this year, the most since the U.S. Energy Information Administration began keeping records in 1949. Coal is on pace for the first time ever to produce less electricity nationwide than renewable energy.

In Asia, power consumption is forecast to rebound faster. Nations where industrial production accounts for a large chunk of the economy, such as China and India, also had some of the strictest lockdowns — a combination that hammered demand, according to BloombergNEF analyst Ali Asghar. While the IEA sees demand in China, the world’s top energy user, falling this year, official estimates put consumption in May already above last year’s levels and on course to grow as much as 3% in 2020.

“I don’t think we are going to turn everything on tomorrow,”  Melissa Lott, a senior research scholar at Columbia University’s Center on Global Energy Policy. “I don’t see how that happens.”

Palantir To Go Public After Loss Report of Almost $600 Million