Revealed: best and worst-performing funds of 2020 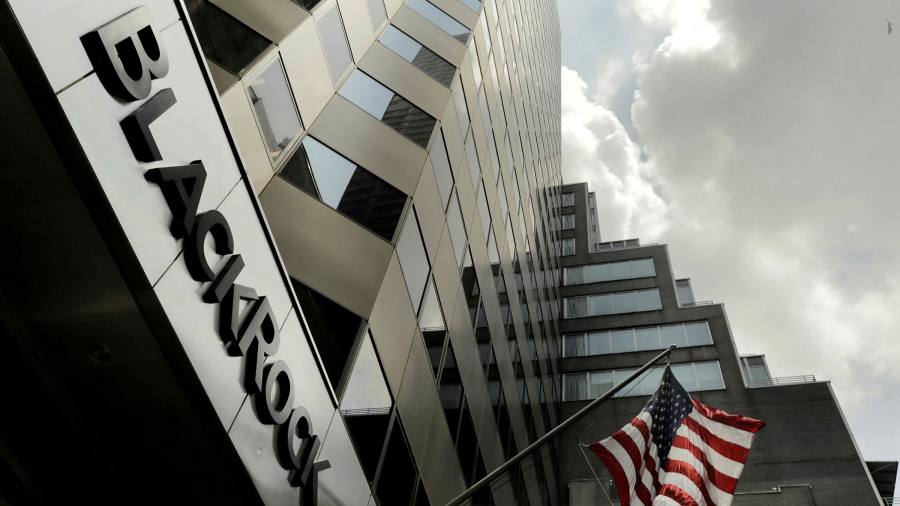 Funds run by BlackRock, H2O and Invesco have topped a list of the worst-performing investment products in Europe so far this year, losing more than a quarter as the coronavirus pandemic battered active managers.

According to Morningstar, the data provider, BlackRock’s BGF Latin American A2 fund took the title of worst-performing fund, down 37 per cent in the first six months of 2020. Another BlackRock fund, BGF World Energy A2, also appeared among the 10 worst performers in terms of investment returns.

Two H20 products also featured, including the H2O Multibonds fund that lost 36.2 per cent. The Morningstar data looked at open-ended funds with at least €1bn in assets at the end of June that were domiciled in Europe, including the UK.

About two-thirds of the more than 1,700 actively managed funds Morningstar examined delivered negative returns this year, meaning investors have lost money. Active managers select stocks or bonds rather than track an index.

Laura Suter, personal finance analyst at AJ Bell, the investment platform, said active managers had “not covered themselves in glory” this year.

“Most investors would expect during times of market turmoil that is when active managers would shine, being able to navigate the worst of the market falls and dodge the companies that look likely to fail in the current lockdown and pandemic,” she said.

“But in lots of markets that hasn’t proven true and in many cases active fund managers have actually underperformed markets — some quite considerably.”

Two funds from Invesco — the Income and High Income funds — also ranked among the worst performers this year in Europe, suffering as companies slashed dividends in response to the pandemic.

The two Invesco funds were once hugely popular, but have struggled with years of underperformance after Mark Barnett took over their management from Neil Woodford when he left to set up his ill-fated investment business. In May, Invesco announced Mr Barnett was leaving the $1tn asset manager, with James Goldstone and Ciaran Mallon named as new managers of the funds.

The 10 worst performers also included two UK-focused funds from JO Hambro Capital Management, and one fund each from Man Group and Ninety One, the investment house formerly known as Investec Asset Management.

JO Hambro said its UK Dynamic and UK Equity Income funds had been hit because of their bias for so-called value stocks. Value stocks trade at a lower price compared with their fundamentals, such as earnings.

It said while the short-term performance had suffered this year, “both funds have excellent long-term track records and both investment teams are excited by the potential within their portfolios”.

Ninety One said markets in Latin America had been volatile in 2020. While its fund was hit by the sell-off in Brazil at the start of the year, the asset manager said performance picked up significantly in the second quarter with the fund delivering 29.7 per cent net of fees.

An actively managed BlackRock fund that invests in the precious metal also appeared on the best-performing list, benefiting as investors turned to the metal that traditionally acts as a haven in times of market stress.

Three funds from Baillie Gifford, the Scottish fund house, also appeared on the best-performing list, including the Baillie Gifford American product, which returned 54 per cent this year.

Letter: A Euclidean view of the UK’s public finances