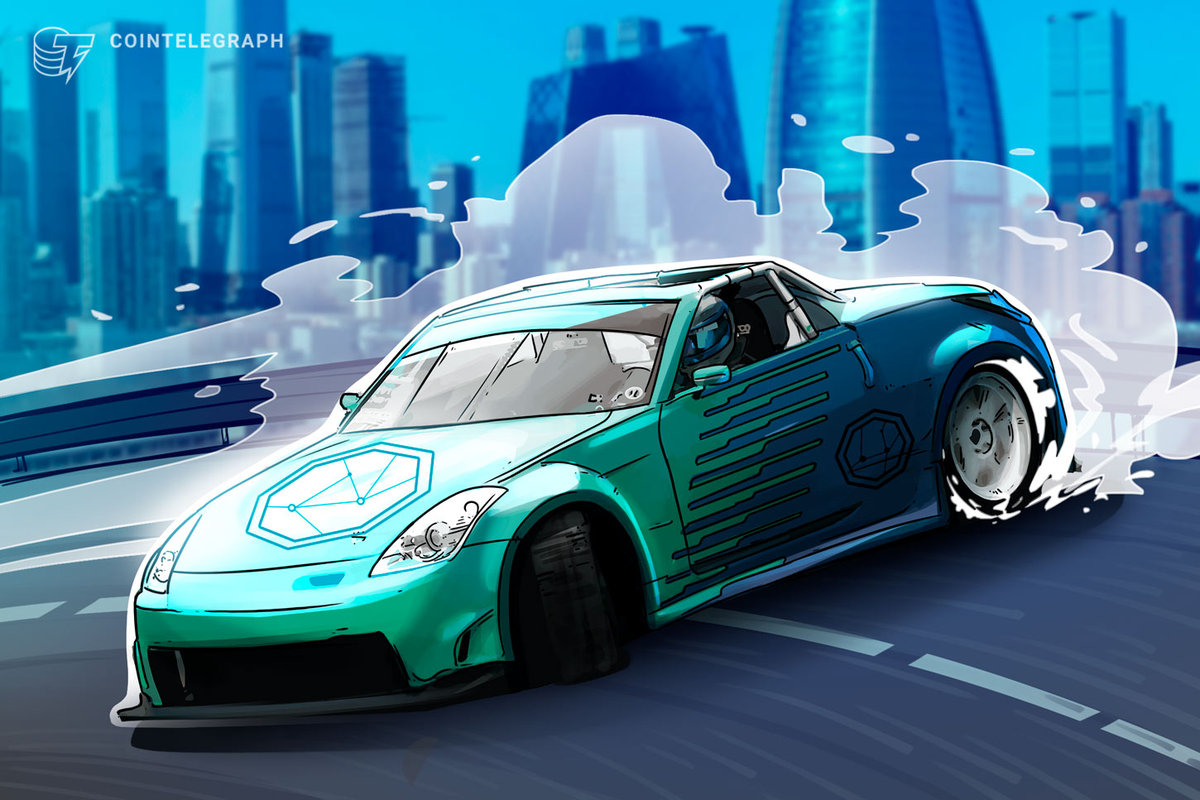 Chinese ride-hailing juggernaut DiDi Chuxing has joined the digital yuan project, a CBDC developed by the People’s Bank of China, or PBoC.

According to an announcement  DiDi shared with Cointelegraph earlier today, the company has entered into “a strategic partnership” with the Digital Currency Research Institute of the PBoC.

Together, DiDi and the PBoC’s think tank will reportedly work to bring the DC/EP solution to the former’s large-scale transportation network, which DiDi also refers to as “the world’s largest one-stop on-demand transportation platform.” The statement reads:

Primarily known as the Uber of China, DiDi claims to have 550 million users across Asia, Latin America and Australia. Its services mainly include public transportation and food delivery, while the company’s latest reported plans are to create an autonomous vehicles subsidiary and release more than one million self-driving cars by 2030.

Valued at $56 billion, DiDi is the world’s second-highest-valued unicorn startup, according to data from CB Insights. The company is backed by Apple, Tencent and Alibaba, among others.

Still no release date for the digital yuan

According to the latest reports from China, the digital yuan’s development is coming to a conclusion. In late June, the former vice-chair of the PBoC’s Na­tional Coun­cil for So­cial Se­cu­rity Fund, Wang Zhong­min, announced that the backend architecture development of China’s CBDC has been completed.

Nevertheless, there is still no official launch date for the CDBC despite the pilot test being carried out in various locations including the cities of Shenzhen, Suzhou, Xiongan new area, Chengdu and the future site of the winter Olympics.