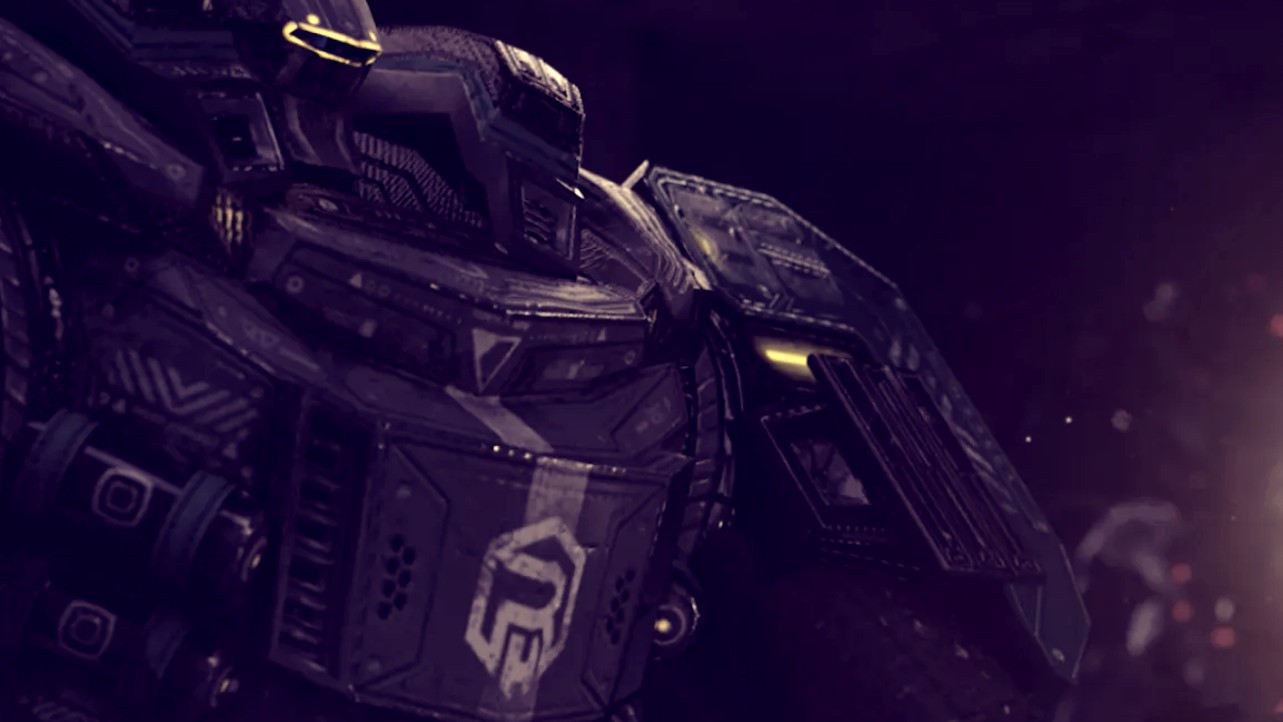 RoboHero announces the addition of two new systems, a PvE system and a PvP system, both of which will make the gaming experience for each individual player even more immersive. Because of these new gaming methods, players won’t simply be able to take on antagonists by themselves, but also with their pals.

RoboHero will be a pioneer among mobile games in that it will be one of the first to incorporate a metaverse dimension into the action of the game. As a consequence of this, the world will no longer be confined to the display of a smartphone but will instead expand significantly further.

A significant upgrade has been released for the RoboHero app, which includes the addition of a new area called RoboHero University. Users are given the opportunity to participate in a question and answer session regarding RoboHero and earn rewards for their participation.

A reward is given to each of the top 100 players in the game. In addition, the video demonstration of the game is nearly complete. RoboHero will at long last be in a position to provide its users with a preview of what the game will actually look like.

Intelligent robots, having recreated civilization in the wake of a cataclysmic event, are now engaged in a conflict over the resources necessary to sustain their existence. In a digital world filled with action, adventure, and intrigue, BioRobots compete against one another in battle.

To participate in either of the game modes, each player is required to have a wallet that is fully stocked with tokens. Play that pits players against one another, known as “Player versus Player” or “PvP,” is fundamentally distinct from “Player versus Environment,” or “PvE.”

Players have the option of outfitting their RoboHero with specialized gear in order to make the game more accessible to them. The battleground is divided by 127 individual hexagons. In addition to that, the program will add ten arbitrary buildings to the map at random. Players need to either defeat their opponent or seize possession of six of their opponent’s structures in order to emerge victorious from the battle. 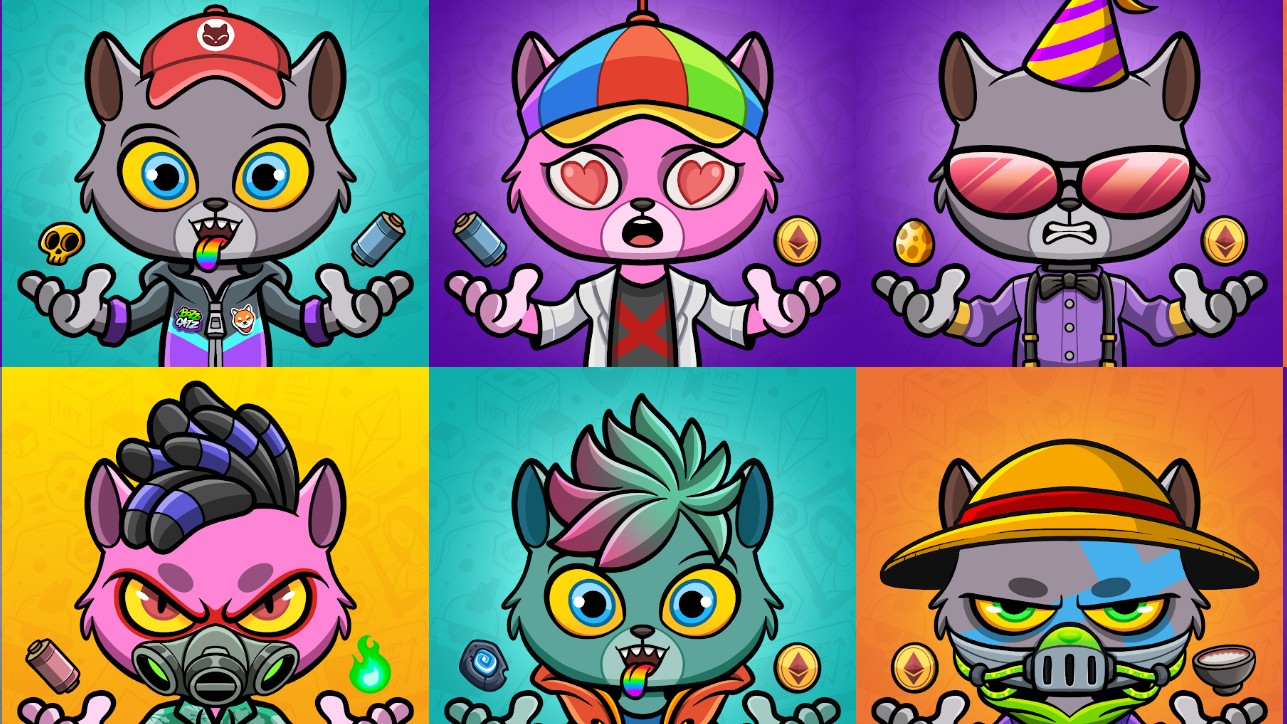 MOJO is an enthusiastic adventurer who is brimming with feelings and is drawn to getting into trouble. Her positive, “can-do” attitude will be of great assistance to both children and their parents as they navigate the uncharted territory that lies ahead. MOJO, Rufus, and all of their other friends are going to become a franchise of children’s books, graphic novels, and unique material. They are going to be a part of a much wider cast of characters and storylines.

In the initial phase of the project, in addition to minting 777 MOJO tokens, the created characteristics and metadata will be processed and transformed into books, which can then be purchased on online retail platforms like Amazon and Barnes & Noble

As soon as the MOJO book series is available for purchase, the MOJO brand as a whole will continue to develop with the production of MOJO Shorts. MOJO will once again reach out to her myriad of owners in the hopes of recruiting them to appear in commercially produced shorts that will be made available on streaming services.

In the last phase of development, the brand will make use of its prior experience in mobile gaming to create a series of games for children in which they will have the opportunity to learn, engage with other players, and earn incentives that can be redeemed within the MOJO brand ecosystem. 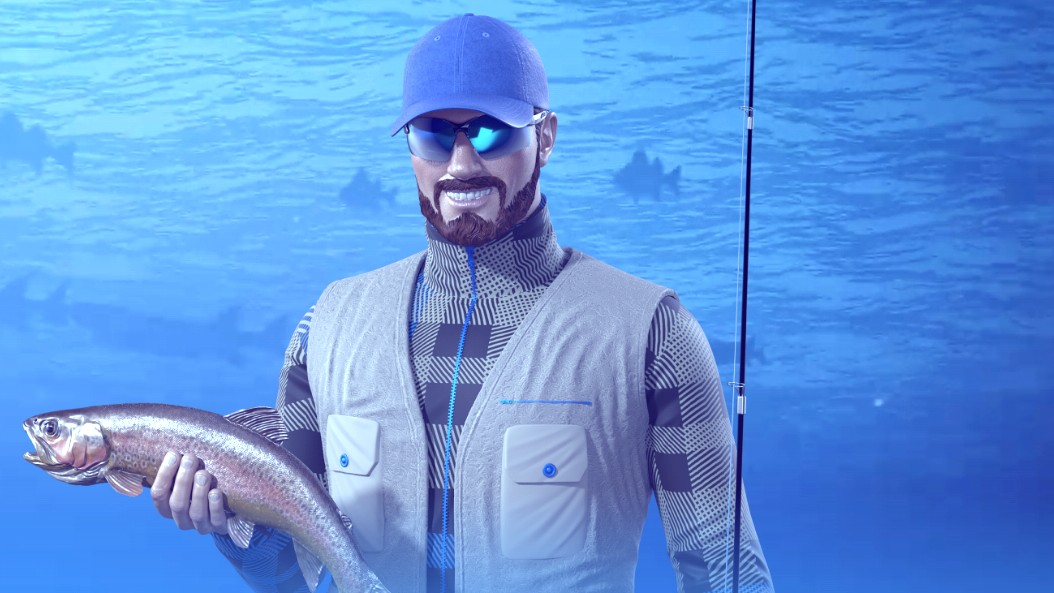 The FishVerse team is overjoyed to announce the debut of its ground-breaking fishing ecosystem that will be housed within the Metaverse. FishVerse is a mobile fishing game of the AAA variety that was built on the Blockchain technology. Players can experience an experience that is as realistic as it is possible to get outside of really going fishing.

The FishVerse is a web3 game that was developed by MG Labs gaming studio, a seasoned game production business that aims to make gaming on the web accessible and entertaining for everyone. The developer that specializes in AAA game types on Blockchain already has launched MetaShooter, a very popular game that is already live on Steam, the world’s largest gaming platform since its establishment in 2021. This game has been live on Steam since 2021. The first decentralized blockchain-based hunting metaverse is here, and it’s called MetaShooter. The alpha version of the game had more than 8,000 users within the first month after it was released.

When the business announced FishVerse, it claimed that its goal was to develop a “ultra-realistic, one-of-a-kind web3 game” that “millions of fishing and P2E enthusiasts around the world can enjoy playing from any device or part of the world”

The company not only provides a platform for gamers and fishing enthusiasts to enjoy their gaming experience to the utmost, but it also provides opportunities for gamers and fishing fans to make money off of their games. In order for players to generate passive money, monetization opportunities include catching and utilizing NFT fishes, competing in tournaments, fulfilling quests, developing businesses, and many other activities.

The development team is aware of the significance of the fishing market, including the facts that it is massive and ranks among the most popular outdoor sports in the world. Furthermore, the team is aware that anglers are extremely devoted to their hobby. FishVerse plans to provide users with a one-of-a-kind, decentralized fishing experience along with the opportunity to make money while engaging in one of their most treasured hobbies. 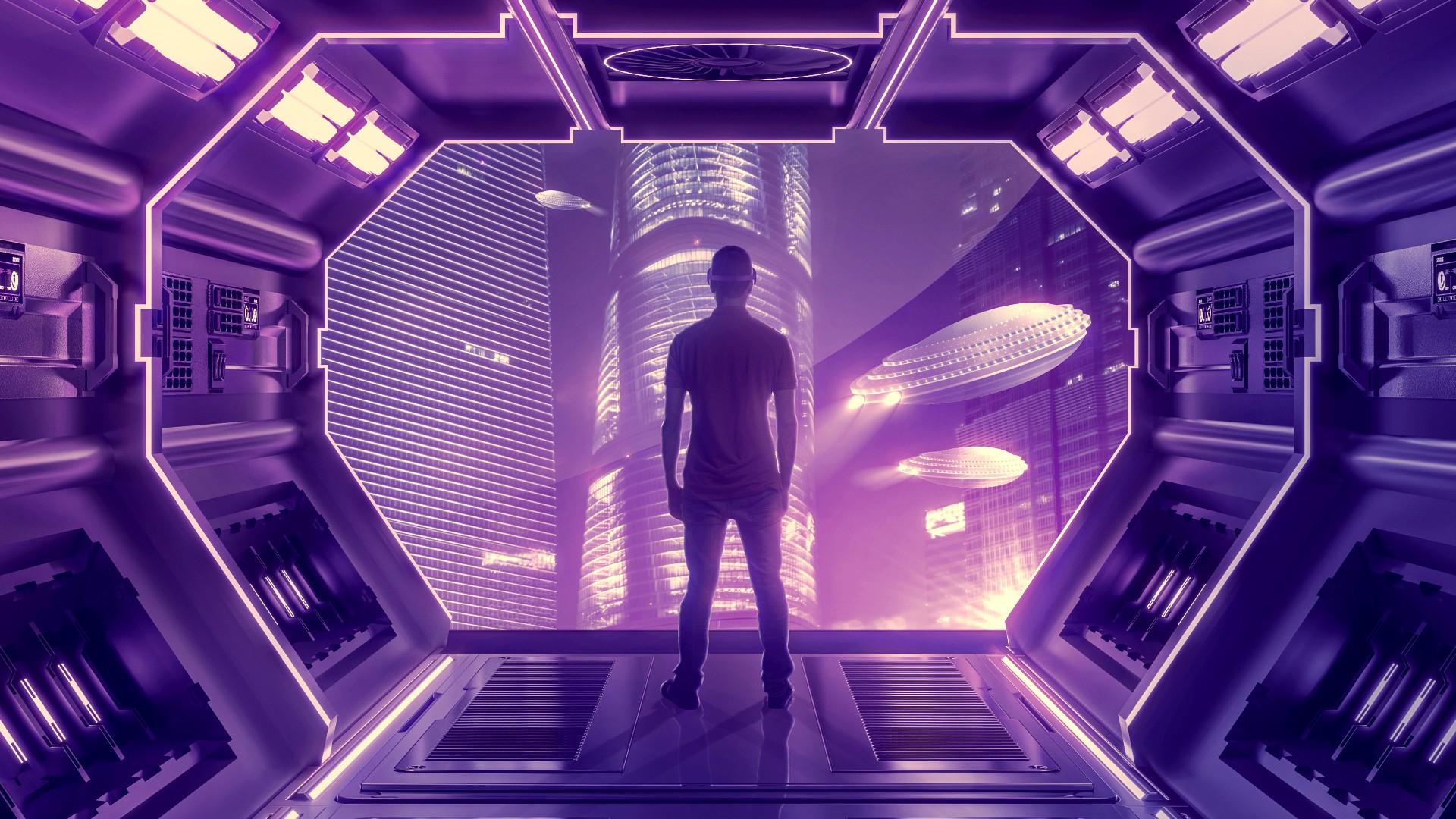 The BetaShares Metaverse exchange traded fund (ETF) was recently introduced, providing investors with the opportunity to gain exposure to businesses that are developing and functioning in the Metaverse. NVIDIA, Meta Platforms, and Roblox would be three of the approximately thirty-two companies that make up the technology, entertainment, and specialized Metaverse enterprises that would make up the Metaverse ETF.

The economy of the Metaverse was a hybrid system that combined elements of augmented and virtual reality, gaming, artificial intelligence, and advertising, in addition to digital currencies and tokens

As a consequence of this, BetaShares recognized a large possibility of profit linked with the Metaverse, beginning with the incorporation of augmented and virtual reality capabilities into gear. The potential would be fuelled, in the long run, by ongoing revenue streams from advertising and transactions.

The Chief Executive Officer of BetaShares, Alex Vynokur, referred to the Metaverse as a potent megatrend that was projected to shake up the ways in which we engage with our families, friends, and the larger community.

“This secular trend is projected to revolutionize the way we engage with live music, sporting events, and other means of staying connected as the spectrum of technologies that support the Metaverse continues to develop and the number of users continues to increase.”

“Despite the fact that it is still in its infancy in terms of development, the Metaverse has the potential to become one of the most significant secular growth patterns in the years and decades to come. We are pleased to make this investment opportunity available to investors, and we feel a sense of pride in doing so. This cutting-edge new fund will become a component of our industry-leading line of thematic funds, which provides investors with exposure to the megatrends that are reshaping the world in which they live.”