Russian Crypto Scams Triple in First Half of 2020 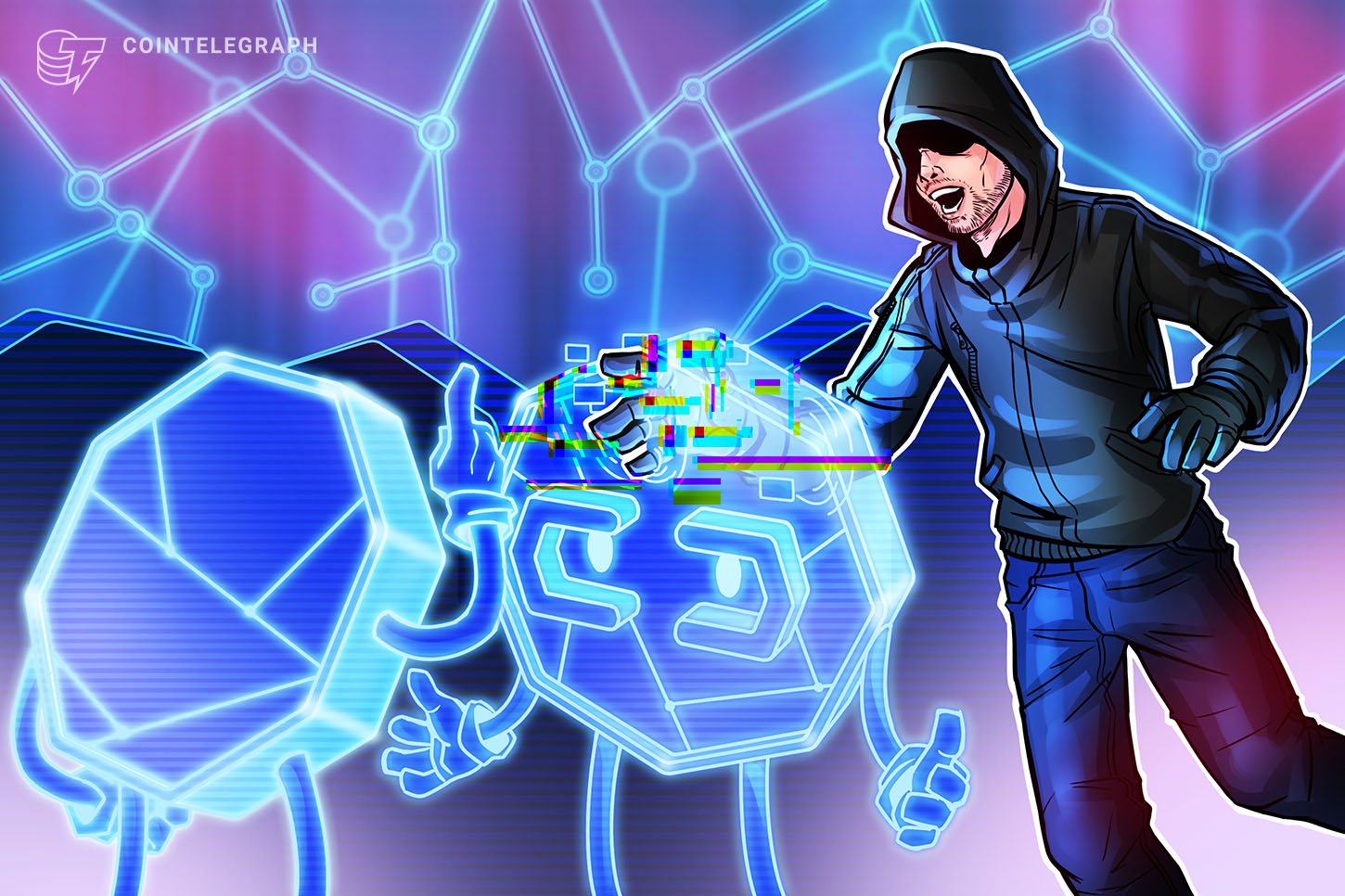 Cybersecurity firms have identified an exponential rise in crypto-related scams in Russia during the first half of 2020.

Researchers identified 23,000 sites involved with crypto scams that are still online and targeting new victims. According to Kommersant, which cited research from Kaspersky Labs, the problem is three times greater than during the same period last year.

One common example sees victims offered the chance to complete surveys in order to receive commissions — however they’re required to pay an “entrance fee” fee first. Another scam, identified by Qrator Labs, involved sites that offered victims more than $275 per hour to mine cryptocurrencies via their unused computing power, but never delivered the payments.

Memberships scheme used in the scams

The mining scammers also asked for a fixed payment to go up in the ‘rankings’ of a  membership system. The more expensive the membership, the more the victim is supposed to earn.

One of the concerns raised by the cybersecurity experts is that fraudsters offer credit card payment methods, which raises the risk that they could also steal banking data.

They recommended that credit card payment providers take stronger measures to take down possible fraudulent transactions and work closely with law enforcement to reveal the identity of the fraudsters.

Fraud in the news

On July 3 United States authorities arrested a Russian national on suspicion of money laundering using Bitcoin. His boastful Instagram feed that promoted his rap career is being used as evidence against him.

About 80% of ETH Supply Is Qualified for Staking, Says ConsenSys