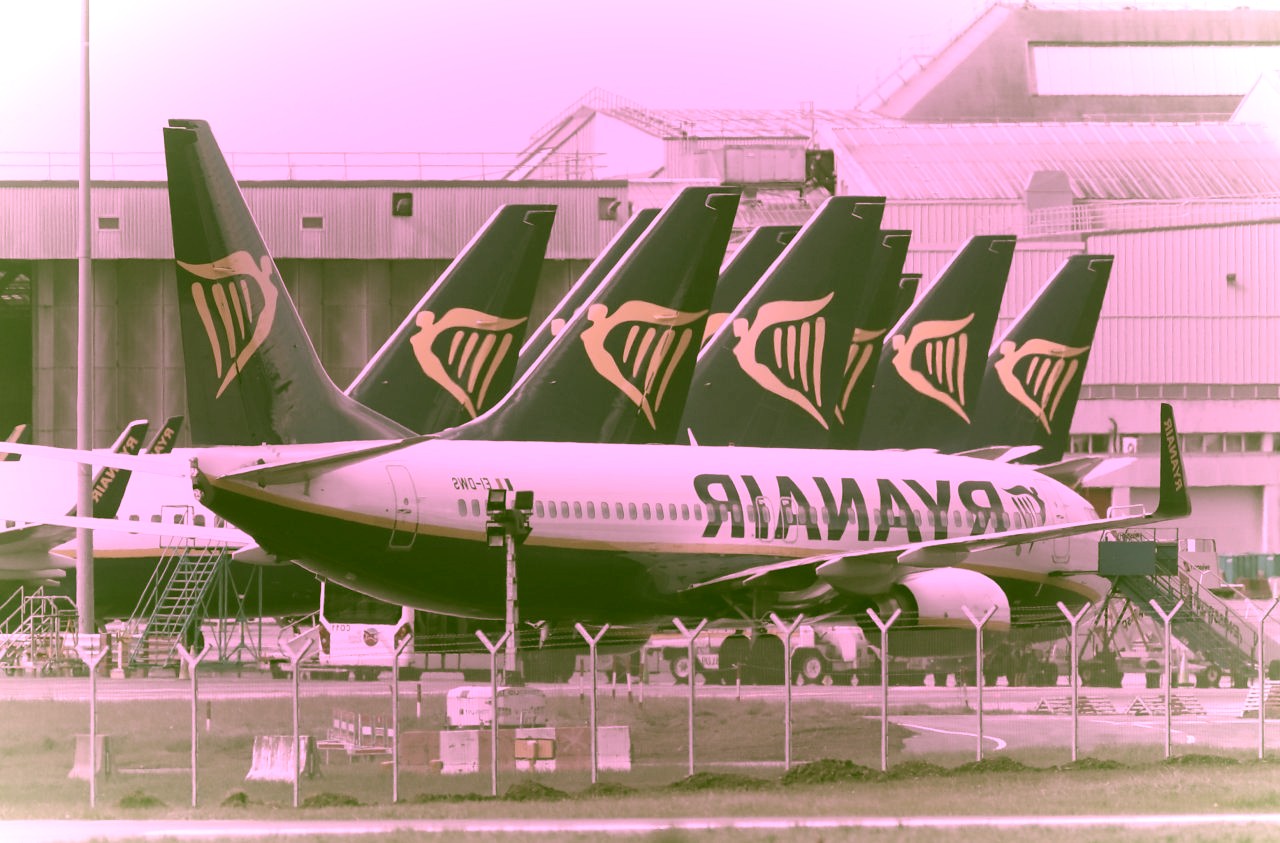 As a result of the easing of Covid-19 restrictions, Ryanair has cut its losses by more than 8 million euros in its first half.

The visibility is still low and winter will be difficult, says the company. It increased its traffic forecast to 100 million passengers this year, but still expects to lose between 100 and 200 million euros.

In the six months between April and September 2021, traffic jumped by 128% to 39.1 million passengers. This figure is up from 17.1 million a year earlier, the carrier said in a statement Monday.

The company’s revenues jumped 83% to 2.15 billion euros. As of a year ago, the carrier reported a loss of 411 million euros.

“In the second quarter, following a very disruptive first quarter in which many Easter flights were cancelled and travel restrictions eased more slowly than expected in May and June, traffic rebounded with the successful rollout of EU Covid digital certificates,” commented company boss Michael O’Leary.

As a result of the slower-than-expected recovery, the company relied on a low price policy to boost volume. It applied an average fare of 33 euros, down 30% year-over-year, said the CEO.

Operating costs, which had soared due to the pandemic, “only grew by 63%, mainly due to lower fixed costs such as aircraft, airports, and road transport”.

A difficult winter ahead.

Ryanair, however, warns that despite a rebound from summer vacations, winter will be challenging. The company still expects a loss between 100 and 200 million euros.

As a result, the outcome “will depend heavily on the continued deployment of vaccines and the absence of adverse developments related to Covid-19,” according to the company.

Ryanair is optimistic and has recently revised upward its 5-year growth forecasts from 33% to 50%. It hopes to reach 225 million passengers in March 2026 instead of 149 million before the pandemic. In five years, the company plans to create 5,000 jobs. This initiative will make up for the 3,000 jobs cut at the beginning of the health crisis.