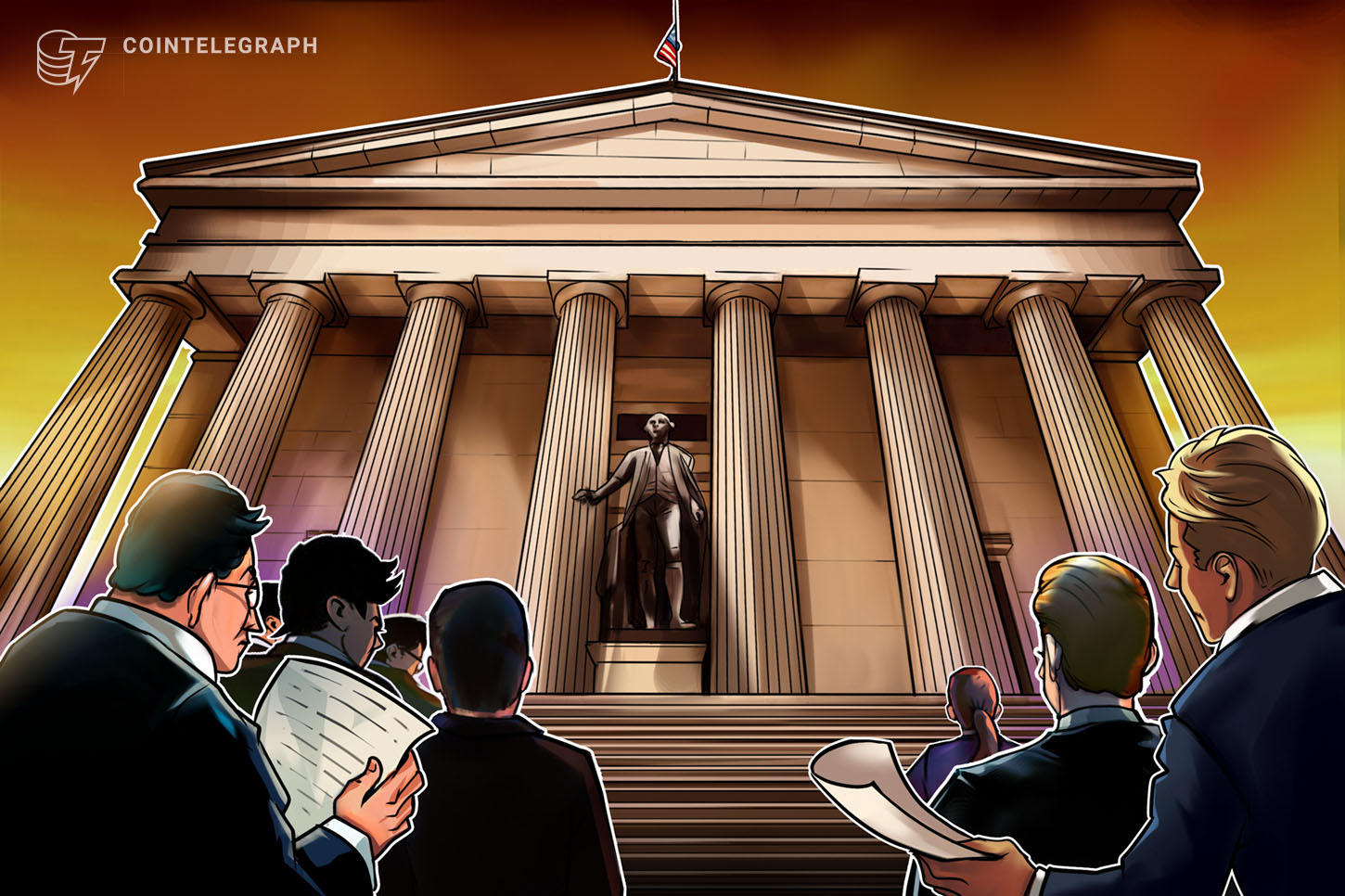 A new class action lawsuit complaint against fintech startup Plaid has been filed with more plaintiffs alleging the company violated the data privacy of users.

The new complaint filed on behalf of four new plaintiffs alleged that Plaid—which was bought by Visa for $5.3 billion this year—collected information on over 200 million distinct financial accounts who use services such as Venmo, Coinbase, Square’s Cash App and Stripe.

The complaint states Plaid obtained “direct and full access to consumers’ personal financial banking information for Plaid’s own commercial purposes wholly unrelated to the consumers’ use of the apps.” It adds:

“Plaid exploits its ill-gotten information in a variety of ways, including marketing the data to its app customers, analyzing the data to derive insights into consumer behavior, and, most recently, selling its collection of data to Visa as part of a multi-billion dollar acquisition. Plaid has unfairly benefited from the personal information of millions of Americans and wrongfully intruded upon their private financial affairs.”

This is the second class action complaint filed against Plaid. The first complaint, filed on June 25, alleged Plaid was “data plumbing” popular services like Venmo, Stripe, Cash App and Robinhood.

Cointelegraph reported Plaid has denied the accusations and said it has never sold user data. Coinbase also confirmed it does rely on Plaid for account verification but data has never been shared with the exchange.

French Shares Down .39% At Close of Trade Today