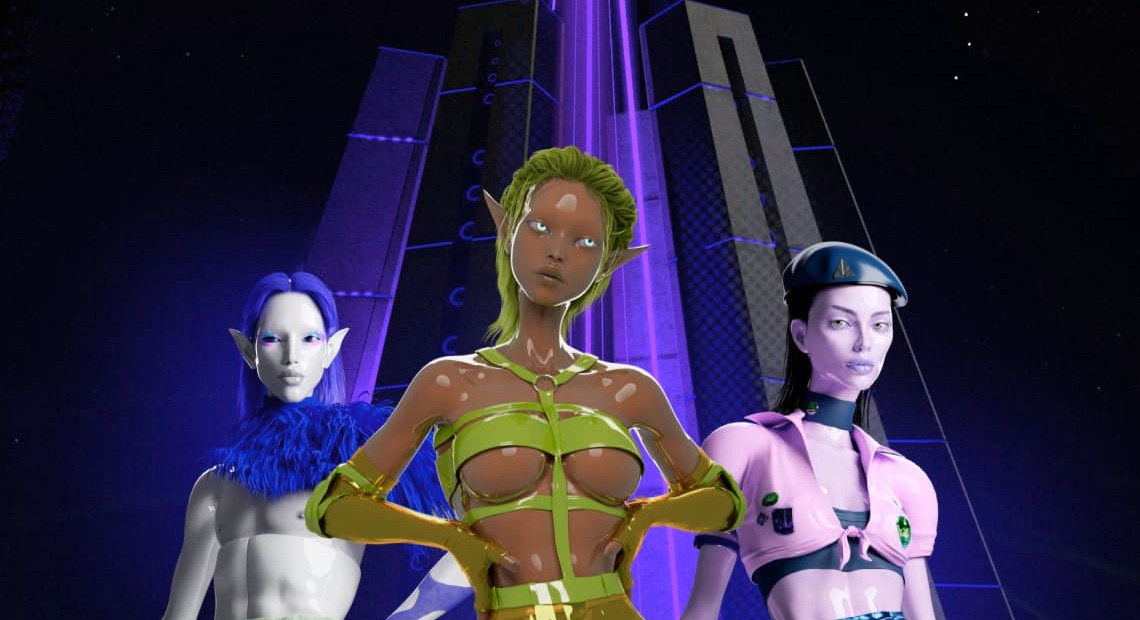 Tokens tied to functional virtual infrastructures today provide some of the most successful examples of tokenomics in action. Take Sensorium, the in-platform currency powering the ecosystem of Sensorium Galaxy, an upcoming metaverse anchored on high-end entertainment experiences. Recently, the metaverse’s developer announced that it had burned one billion tokens, the equivalent to 40% of its in-platform currency.

In-game purchases of digital assets will include another 500 million SENSO tokens. Leaving only 200 million SENSO in circulation and positioning SENSO to become one of the most relevant metaverse tokens at a time when the metaverse race is essentially all gas and no brakes.

Sensorium has been around the metaverse block for a while. In addition it’s been dubbed a competitor in this tech race alongside Facebook and Epic Games’ Fortnite.

After the Sensorium Galaxy metaverse launches, users will be able to explore a range of virtual worlds dedicated to a variety of entertainment. The series of exclusive concerts performed by world-renowned DJs such as David Guetta, Armin van Buuren, and record-breaking music pioneer, Jean Michel Jarre, will undoubtedly be a significant draw.

While a metaverse filled with your favorite artists may sound like a fun way to unwind after work. Sensorium is also introducing a new kind of entertainers: AI-driven virtual beings.

These avatars have cutting-edge technology that allows them to have intelligent conversations about nearly any subject and travel with users throughout virtual worlds. Making them the ultimate metaverse companion. As if that weren’t enough, users will be able to collaborate with these AI entities to produce music and dances.

They’ll eventually be able to profit from their innovations by selling them to other users as NFTs in exchange for SENSO. Sensorium’s mobile app is already available in beta form in the app stores.

SENSO powering all transactions within this metaverse

Sensorium is the underlying technology that drives all transactions in Sensorium Galaxy. SENSO tokens are a vital aspect of the virtual world. From acquiring new avatars to customizing skins, purchasing concert tickets, and issuing works of digital art.

One SENSO is worth $10 per unit inside the Galaxy. This rate applies to people who purchase SENSO using standard fiat currency. On crypto exchanges, Senso trades for slightly more than $2. Implying that purchasing SENSO on the open market can provide users with a dynamic discount.

Holding SENSO also provides metaverse users with additional benefits. Such as allowing users to participate in metaverse governance through a DAO, where “participants are given the option to join the Council and enjoy voting rights on product decisions, among other perks,” according to Sensorium’s latest whitepaper.

Property’s aims to combine avatars and the metaverse

NetEase to build a new metaverse industrial base in Sanya, China