At the 2022 Golden Joystick Awards, the Ukrainian developer Frogwares was awarded a featured video commercial. “The last weeks have been particularly difficult on the mentality of the squad due to all of the missile and suicide drone attacks that have been striking Kyiv. Finding out that our game would be included in this year’s Golden Joystick Awards was therefore a welcome moment of relief for us. Many thanks to them for providing a little moment of joy and pride for our crew in the midst of all this mayhem. – Sergiy Oganesyan, Frogwares’ Head of Publishing. The great detective Sherlock Holmes new adventure is inspired by a detective horror story titled “The Awakened”.

This video game serves as a continuation of the narrative of young Sherlock, in which Holmes and Watson go on their first significant investigation together

It is up to the youthful investigative pair to stop an Eldritch god-obsessed cult from carrying out their plans to bring about a prophesy that would change the world, since the group is currently operating in the shadows.

This is a creative interpretation of what horrifying and reality-bending occurrences may have happened to the heroes at such a key period in their lives to go on and mould them into the personalities everyone all know they eventually become. Players should investigate the pain and dread that serves as the foundation for their unbreakable connection, as well as the truths that shatter Sherlock’s head and shape him into the damaged and disturbed genius he is destined to become.

The Awakened was initially launched in 2006, however a complete remake and considerable rewriting of the game is now being constructed and reconstructed from the bottom up so that it can run in Unreal Engine 4.

Bullet Runner to launch at the end of 2023 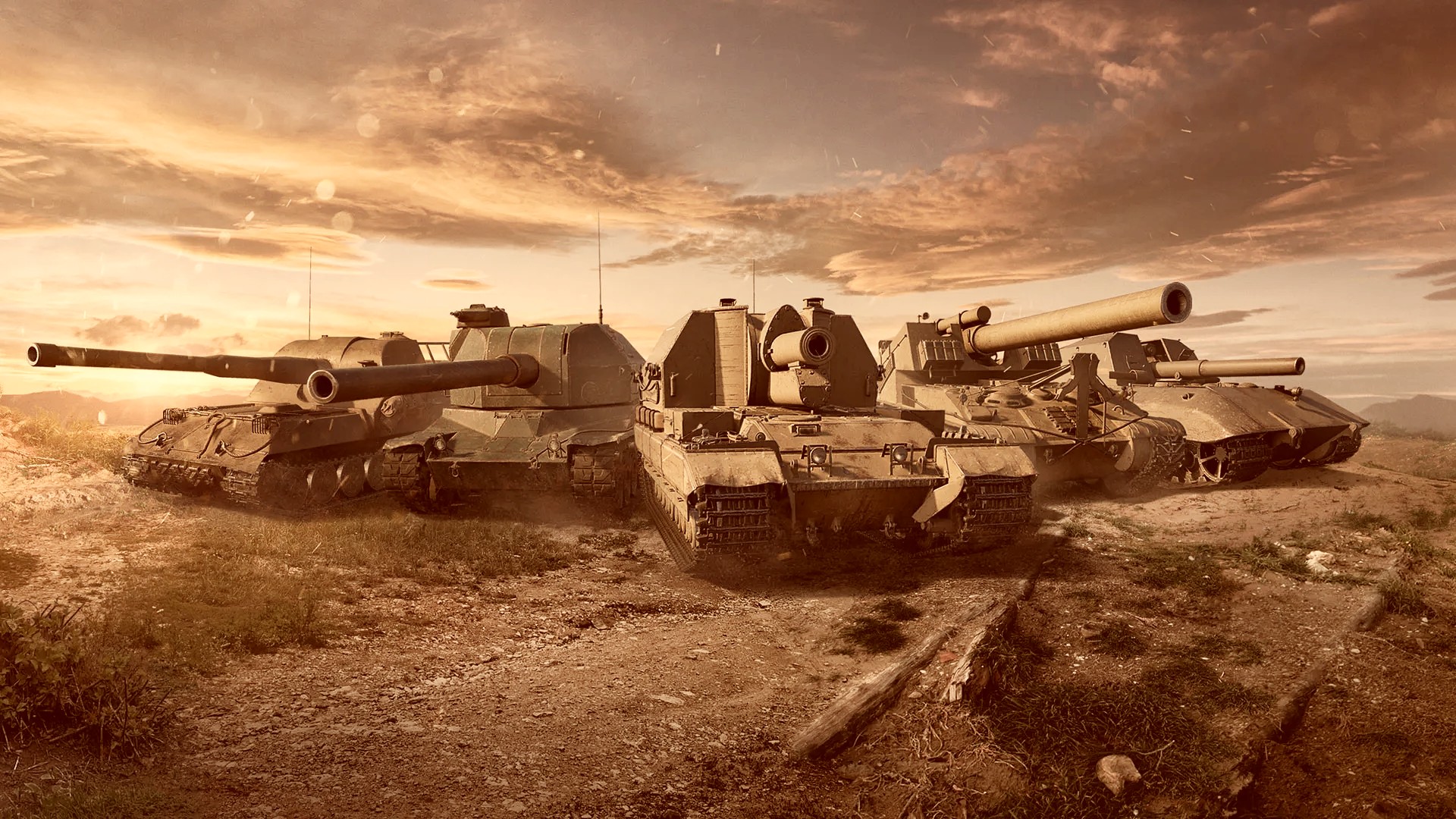 Arnold Schwarzenegger and Milla Jovovich will collaborate on a film for the first time ever. In December, the World of Tanks franchise’s PC, mobile, and console players will be guided by Hollywood celebrities in Holiday Ops. World of Tanks PC, World of Tanks Blitz, and World of Tanks Modern Armor are guaranteed to get heated up throughout the holiday season.

Milla Jovovich, an actress and Holiday Ops ambassador. “Costarring with the renowned Arnold Schwarzenegger is another first for me. He will be by my side as I lead players to a fantastic Holiday Village where we will give them special World of Tanks gifts.

“I had a fantastic experience with World of Tanks last year, so when I was invited to come back, I immediately said, “I’ll be back.” The event this year was going to be truly unique, and I was correct. It’s an honor to co-star with Milla Jovovich, who is great, for the first movie. Arnold Schwarzenegger, a Holiday Ops ambassador, action actor, and tank owner,” continued, “The Holiday Ops rewards and challenges are even greater this season, and I get to combine two of my favorite things: the holidays and tanks!”

The blockbuster team will first meet the tankers in the garage, where they will issue tasks and quests

Players will get Arnie and Milla customisation items, including as tank skins, themed emblems, inscriptions, decals, and commanders, when they complete certain missions. The PC and console versions of World of Tanks will contain voiceovers from Milla and Arnold.

To obtain unique Arnie and Milla customizations and the opportunity to have both of the Holiday Ops action stars as tank commanders, tankers must complete a number of missions and quests. Resources will be a special event currency in Holiday Ops 2023. And gathering and investing in these resources will serve as the foundation for all festive activities.

In the forthcoming season, players can join “Team Arnold” or “Team Milla” and participate in the Holiday Ops event and hunts. By contributing to the team’s goal, they can earn incentives and points for personalized content and Holiday Ops customizations. Players will have access to a new storyline based on the tale of Louis XIII, the new challenger, and brand-new troops to train in two themed buildings: the Merc Dock and the Merc Arena, in the free-to-play epic mobile strategy game Guns of Glory, which is being developed by leading mobile game developer and publisher FunPlus and its KingsGroup studio. This DLC is titled “Tale of Twin Kings,” and it will be available starting today. All players with castle levels 30 and higher can now download the newest expansion pack for free.

The populace is uncertain as to which king should have their allegiance. Players may anticipate this new addition in these conditions, which will deliver an intriguing new plot via a new main story quest that will enable them to collect blue gems, a new reward that players can use to unlock and improve the troops available in the DLC.

These new troops are unlocked by means of a brand-new structure called the Merc Dock. Players in this new location have access to strong mercenaries with various ranks, like the Aerogunner, Mahout Lancer, and Steam Hoplite.

The Merc Arena, a brand-new structure that players can create in “Tale of Twin Kings,” allows them to conduct research to develop their new troops, transforming them into Tier 1 elite mercenaries. Players will be able to improve their mercenary-based attributes, such as attack, defense, health, and skill effects redeemed by blue gems, in this building in addition to unlocking new mercenary forces.

Players who complete the main story tasks in this expansion can find blue gems nearby their level 15 or above Sanctuary or Rallying Red Guard Camps at blue gem mines. Red gems, which may be found in red gem mines or by taking on level 35 threats, are also required to hire new mercenaries and boost their efficiency and capacity in the Merc Dock.

The Game of Life 2 to launch on all platforms 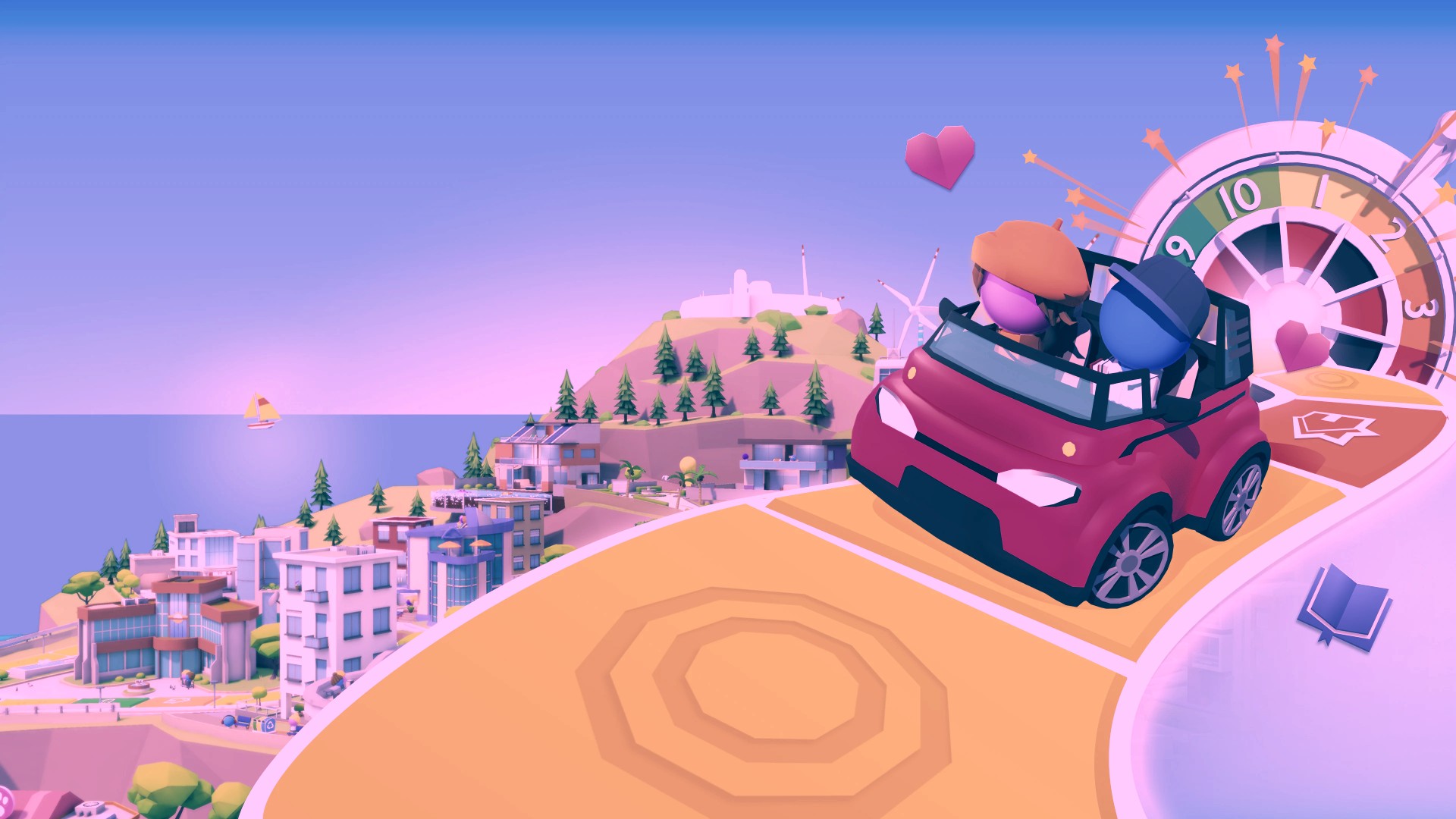 The Game of Life 2, a sequel to Hasbro’s first life simulation game, will be available for Xbox One and Xbox Series X|S. Young players will be able to test their life decisions in a colorful, enjoyable 3D universe, bringing life lessons to consoles all around the world.

The Game of Life 2 is being released for Xbox One and Xbox Series X|S by Marmalade Game Studio, makers of renowned digital board games across all platforms. This beloved family favorite has amassed over 345 million views on YouTube and Twitch and has seen remarkable success on mobile, PC, Nintendo Switch, and PlayStation.

The Game of Life 2 is the sequel to The Game of Life, a famous and enduring board game from Hasbro that has been enjoyed by millions of players worldwide in more than 50 nations. Young players may make decisions that correspond with well-known contemporary ideals thanks to new gameplay that revitalizes the original’s framework.

As a result, events like attending college, getting hitched, or purchasing a home might occur at any stage of life. Additionally, if they have previously attended college, they can return, upgrade their skills, and change careers. Players may begin as video bloggers before enrolling in school and become licensed surgeons.

Young players have the opportunity to invest in themselves and their future with every turn. Each choice results in points being earned for wealth, happiness, or knowledge. Spending money on concert tickets will raise Happiness while investing in a term of study will boost Knowledge and purchasing a house will add to total wealth. The Spinner handles any unforeseen detours and turns, while The Game of Life 2 offers the options.

Cross-platform multiplayer is supported in all Marmalade Game Studio titles. As a result, gamers on Xbox One and Xbox Series S|X may interact with friends who use mobile devices, personal computers, Nintendo Switches, and PlayStations. There are several modes, including Offline Single Player, Offline Local Multiplayer, Open Online Multiplayer, and Private Online Multiplayer.

The Game of Life 2 is one of a number of top-notch recreations of well-known Hasbro board games that Marmalade Game Studio has produced, along with Monopoly, Clue/Cluedo, Battleship, and the original The Game of Life.