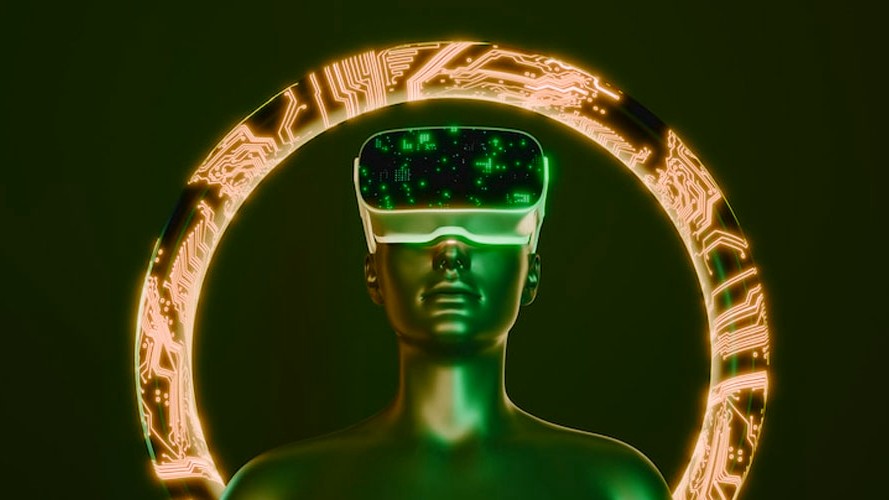 Sony claims it is well positioned to dominate in the metaverse, or immersive virtual worlds, which analysts anticipate will disrupt industries and create new powerhouses.

Sony Group Corp. and KIRKBI, the holding and investment business behind the LEGO group, both donated $1 billion to Epic Games’ current fundraising round, which was revealed in April. The funds will be used to assist Sony strengthen its position in the metaverse.

“Our goal is to transform the mobility sector into a new entertainment sector. According to Yoshida, “mobility will be the next megatrend.”

Sony’s gaming, music, and movie activities generated two-thirds of operational income in the fiscal year that ended in March, underlining the company’s transformation from a consumer electronics producer to a metaverse-ready entertainment powerhouse under Yoshida and his predecessor Kazuo Hirai.

Sony is a gaming gatekeeper with its PlayStation 5 console, but observers warn that the emergence of cross-platform, cloud-based games, and their propensity to erode proprietary platforms’ authority, poses a threat.

In 2018, Sony revised their policy and allowed cross-play in Fortnite. In-game “V-Bucks” purchased on PlayStation will be transferable to other platforms, according to Epic.

“PlayStation has played a huge role in the social gaming revolution that’s fueling the rise of the metaverse as a new entertainment medium,” Epic CEO Tim Sweeney wrote on Twitter.

With the acquisition of Bungie, the creator of the online multiplayer shooter “Destiny,” Sony has made steps to diversify its portfolio beyond single-player games like “Spider-Man: Miles Morales.” The agreement was made public in January.

“We expect it to be a catalyst for us to strengthen our live service game capabilities… Yoshida stated, “(It) represents a huge step toward becoming multiplatform.” Beyond the metaverse, Yoshida is seeking to strengthen Sony’s position in the mobility sector, with the corporation collaborating on an electric vehicle with Honda Motor Co. Ltd. 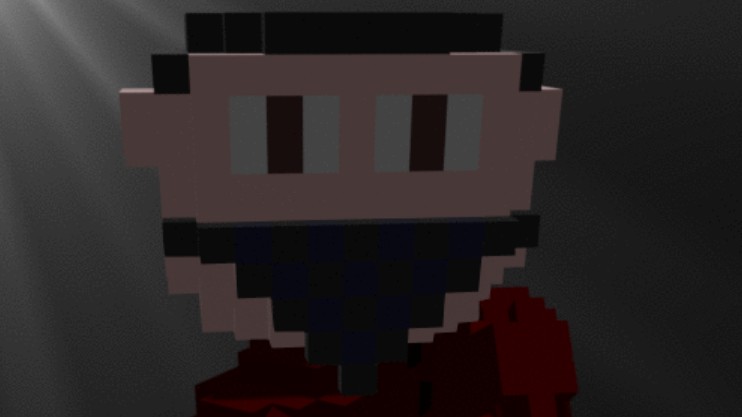 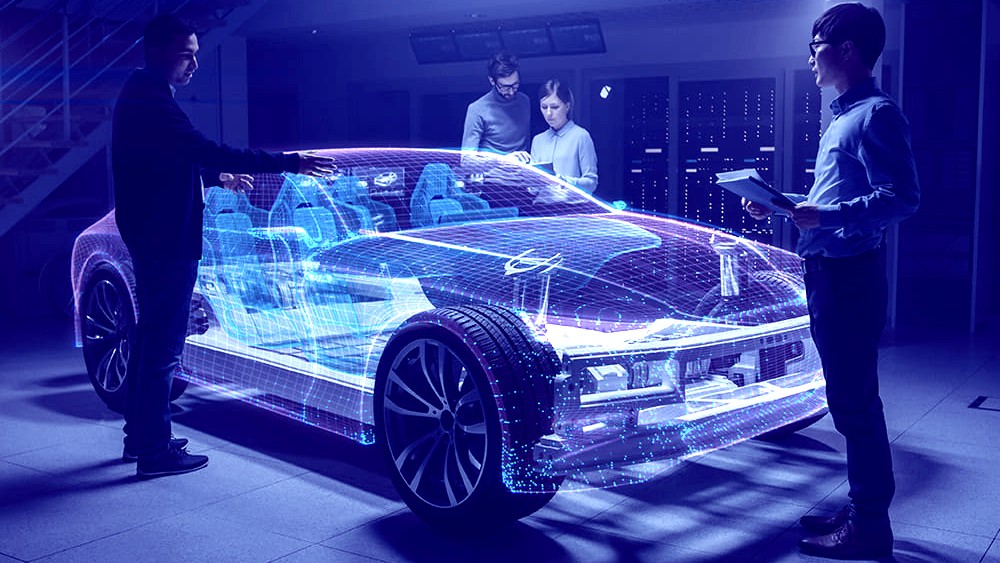 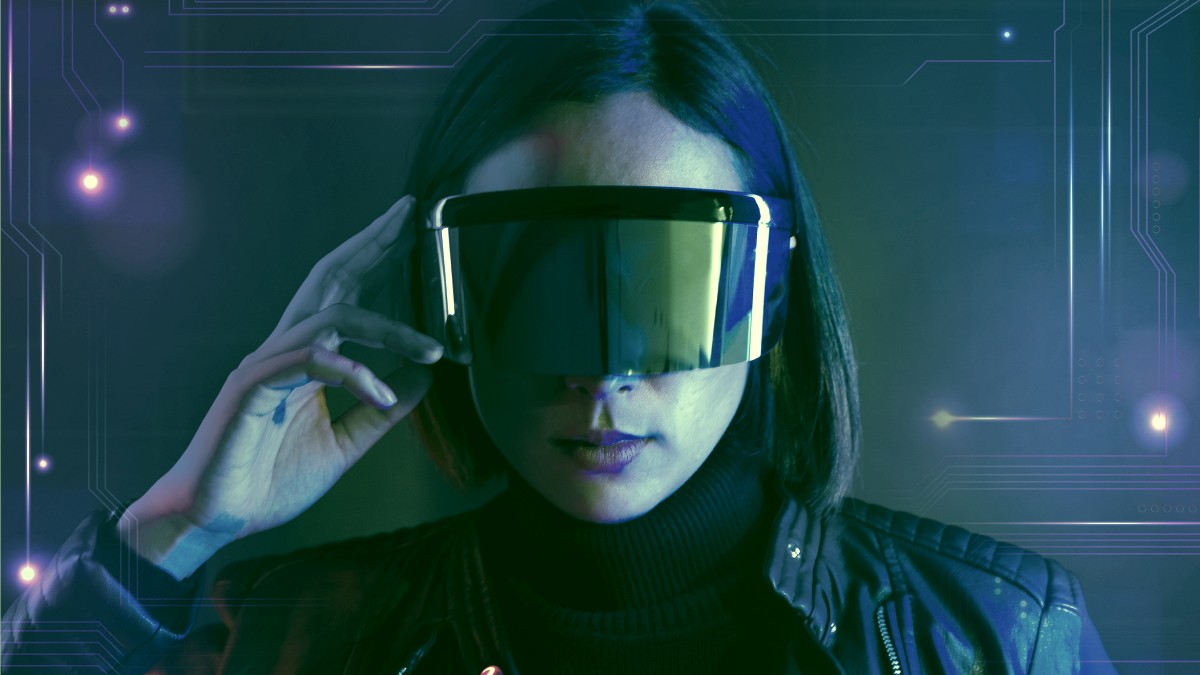 The first-ever HR blockchain startup, according to COSMETA. The company works with the largest group of Korean-American students in the world even though it is based in Delaware, USA. That’s because of its contacts with more than 100 Korean student unions at American universities.

Currently, COSMETA collaborates with big and small US businesses to offer HR services. The business, which was founded in 2021, aims to create the COSMETA INTERNATIONAL group in Malta to offer users reliable blockchain services. It also has aspirations to provide other blockchain-based products, such as games, an NFT marketplace, an NFT exchange, HR services in the metaverse, and a decentralized cryptocurrency exchange.

The company’s Ethereum-based proof-of-stake (PoS) currency, Crypto International (CRI), is one of the major components of COSMETA. The core of the ecosystem that COSMETA is constructing to offer consumers a wide range of products, including staking, will be CRI. Holders of CRI tokens will also be able to take part in the expansion of the ecosystem.

In August, the COSMETA team will roll out a second-generation wallet, which should increase user interest

The Manitou system, on which the wallet is based, enables CRI users to form groups for assistance from one another. Additionally, it makes bigger prizes available to those who have made major contributions to CRI.

The new feature will be a survey with a token airdrop option for respondents. Additionally, users can get cryptocurrency prizes for submitting their resumes to the portal.

The ILO/IDO phase of the project on Unicrypt, which is anticipated to take place this July, is another significant milestone on COSMETA’s agenda. The token’s DEX activities will benefit from more liquidity as a result of this event. The team also mentioned that it would shortly begin a whitelist campaign for a future lottery.

And last, COSMETA plans to integrate a payment mechanism into its network by the end of 2023. The project should also have a fully operational HR Metaverse by 2025.