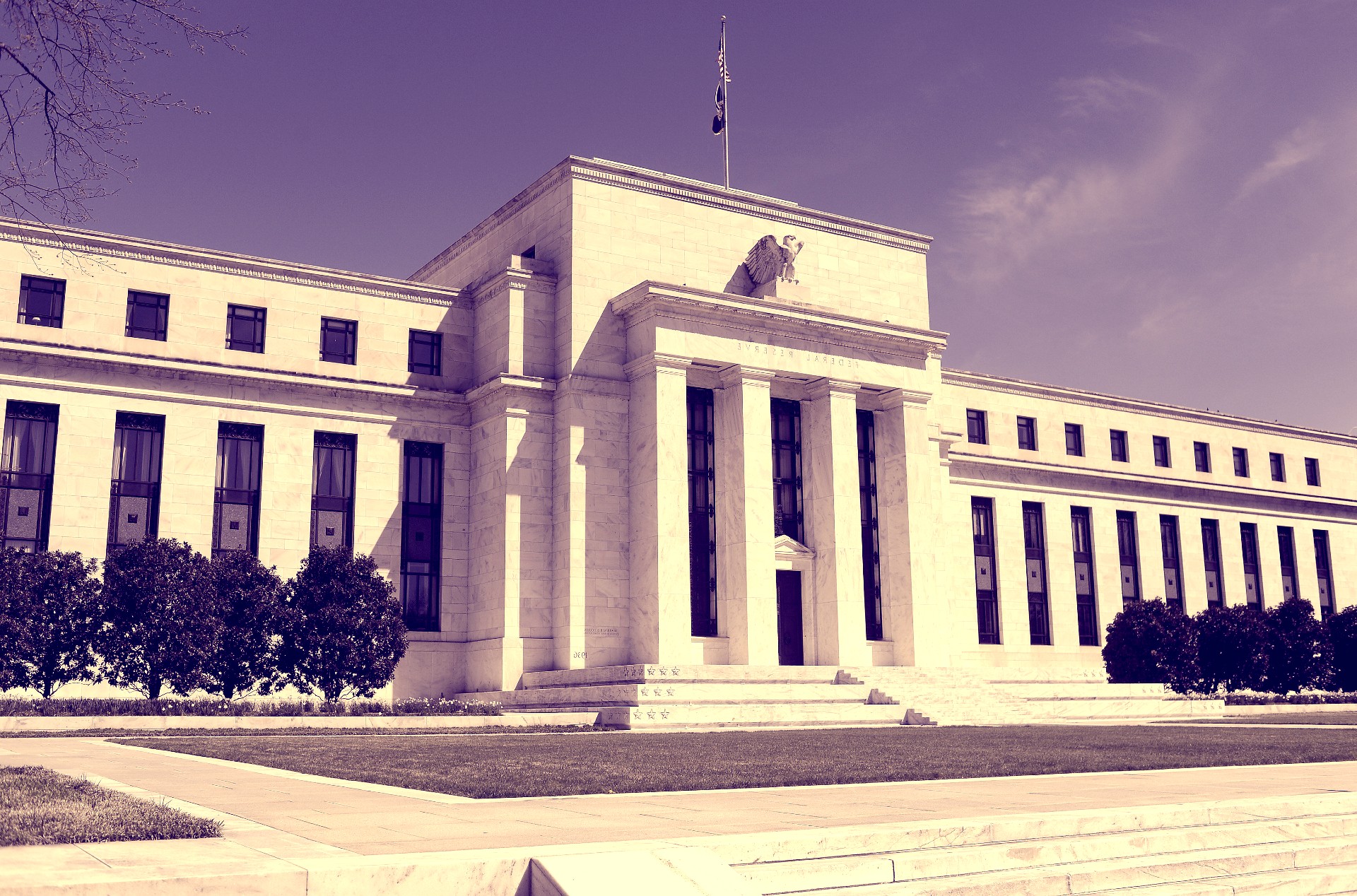 Global equity markets are anticipating the Federal Reserve’s (Fed) meeting, which starts on Tuesday. It will conclude on Wednesday with a speech by chairman Jerome Powell.

The New Stock Exchange is to open without a distinct trend after setting new highs on Monday. Around 11:40 GMT, tures on the Dow Jones and S&P 500 hardly not moved. Meanwhile, the Nasdaq was down 0.12 percent.

The Reserve Bank of Australia (RBA) announced on Tuesday that interest rates will remain at a historically low level until 2022. According to the institution’s governor, a rise the next year, rather than 2024, is now “plausible.”

“This news is highly anticipated by investors, who will pay closer attention to the timing of the reduction, as well as FOMC members’ expectations for a first rate hike,” said Vincent Boy, market analyst at IG France.

Any announcement on inflation and growth will be watched as well: “a growing number of Fed members, including the chairman, are now recognizing that inflation may be greater than planned and not as transitory as expected,” Boy adds.

Because keeping inflation at 2% is one of the central bank’s goals, if price increases become too significant and long-lasting, the Fed may opt to hike rates sooner than expected.

Interest rates in Europe’s bond market were dramatically falling after a sharp climb in previous days. The 10-year German Bund yielded -0.14 percent, compared to -0.11 percent at the previous day’s end.

“China’s steel smelters have been compelled to restrict production… to save electricity and minimize emissions,” she continues, referring to the iron ore downturn.

USD/JPY pulls back below 114.00 amid mild market risk

Yahoo puts an end to its operations in China