The Gaming Industry May be Headed Toward Big Change 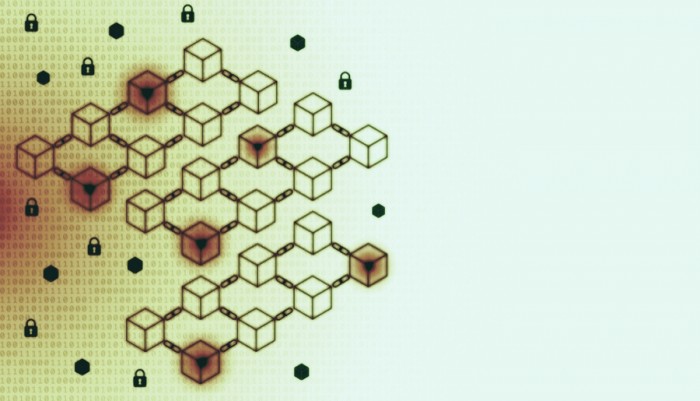 What is the argument?

Up until now, in the era of Web 2.0, most activity is centralized. This means that only a few companies have the power to carry, store, and broadcast data. In Web 3.0, however, we may see another evolution. The next iteration of the web could place the power in the hands of the user.

This would mean a lot of things we aren’t fully aware of yet. But what we do know is that the user base itself would be in control of its data and distribution. Meta is actually pushing for this outcome more than almost anyone. We see them investing in tech that could ensure this takes place, essentially.

Many companies do not want this to come to pass for obvious reasons. Among those reasons is the idea that big companies don’t want to give up control. Their overall security of the market is based on the availability of products they control. Changes to that dynamic make them nervous. We know also that the fight for decentralization has inspired a collective.

This collective even made a statement in the form of a manifesto earlier this year. They declare that they want to wrest control of the internet from big companies and place it in the hands of the people. MetaNews is bringing you the latest news.

Korea Exchange: “The time is right for high-dividend stocks”