The horror of accidental reply-alls 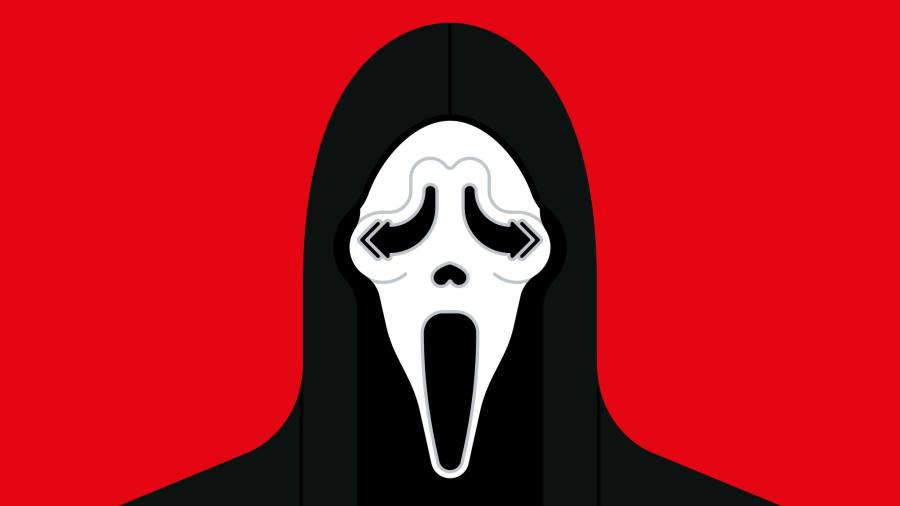 When Microsoft rolled out a sparky new feature to prevent reply-to-all email storms, it noted that the tool had already proved useful for the company itself. “Humans still behave like humans no matter which company they work for,” wrote an in-house blogger.

Even tech giants are not immune to the infinitely boring loop of people sending “please take me off this list” emails. A tool that steps in and blocks messages sounds useful. But it does nothing to address the real inbox villain: accidental reply-alls.

How is it possible that email, now nearly 50 years old, is still capable of causing so much humiliation? That sick, light-headed feeling that washes over you when you realise you have sent something to someone who was never meant to see it remains a workplace rite of passage.

The shriek from a colleague who realised they had replied to a personal request with a message to the entire company left me extra cautious about my own emails for years.

When I asked colleagues for their best reply-all horror stories, the answers included adding an irritating contact to a group email, with the subject line “witless fool”; being looped in to a boss’s message that listed their own shortcomings and calling a client “pea-brained” in correspondence that should never have been made external.

There were so many examples that I have been spooked into changing my own Gmail settings to the maximum 30-second “undo send” option.

What is the answer? A few years ago, a clever app called Drunk Mode was created to stop users from sending unwise text messages when they were most likely to make bad decisions.

The only way to access blocked contacts was to answer a maths question and prove that you were sober enough to be trusted. A similar “are you sure this is a good idea?” message might be helpful for reply-alls.

Without that prompt, there are still a few ways you can protect yourself. Paid-for email service Superhuman comes with extra features including the option to undo a sent email. Superhuman, launched in 2016 as an invite-only app, carries some cachet on the US west coast, though not everyone is impressed. Tech website The Verge has called it a “country club for the most self-important emailers in business”.

Even those with run-of-the-mill email providers can tweak the settings. If you are on the receiving end of a reply-all storm, you can mute replies on Gmail. If you want to halt reply-alls when sending emails, you can put recipients in BCC (blind carbon copy). Microsoft and Gmail offer a delay function. Microsoft’s recall will also delete sent messages but only if you are in the same company as the recipient.

In a world of Snapchat, Slack, instant messages and DMs, reply‑all email problems should cease to exist. The pandemic seems to be accelerating the adoption of alternative messaging platforms. The team of writers I work with were never-Slackers until lockdown began. Now we use it all day.

Yet work email refuses to die. Around 269 billion emails were sent and received every day in 2017, according to Statista. This year the number is expected to top 306 billion. My theory is that employees took so long to figure out how to use email at work — deciding on a suitable sign-off and finding the right tone — that they now find it hard to let go.

I went back through newspaper archives to see how many premature “this is the end of email” articles I could find and saw them stretching back for more than a decade.

One of the most eye-catching was the decision by French tech group Atos to eliminate email back in 2011. Thierry Breton, then chief executive, declared that Atos was aiming to be a zero-email company following research that found only 10 per cent of the messages employees received were useful.

Interested to see how the experiment had turned out, I looked up contact information for a spokesperson — only to see an email address had been listed. It turns out there was no ban — just a plan to encourage alternative ways of communication. Even at Atos, email has never gone away.

Oil Rises as Refineries Shut Down in U.S. Gulf

Oil Prices Only Slightly Move Ahead of Chinese GDP Data