The Word Stimulus Means ‘Buy Bitcoin’ For This Exec 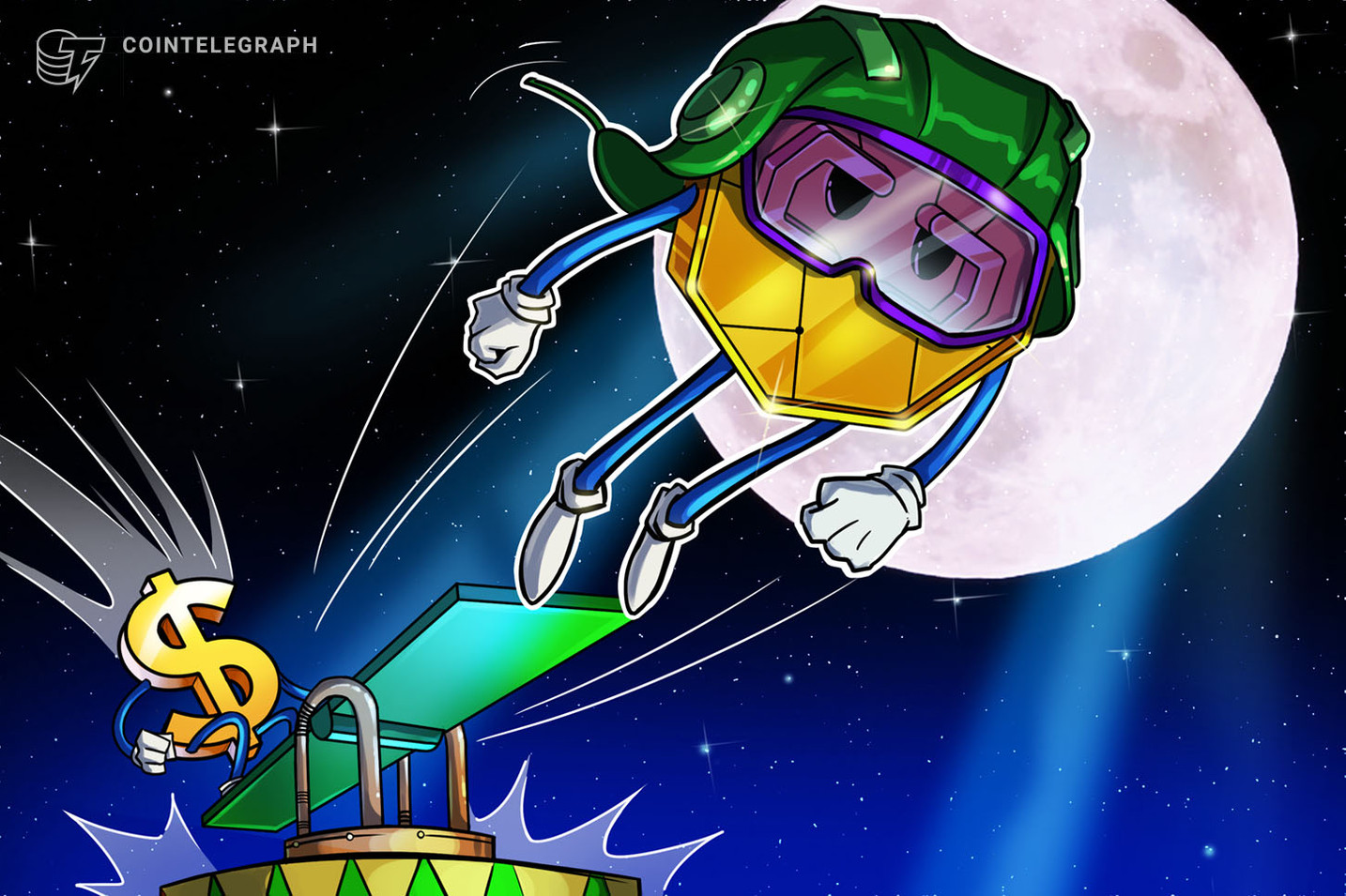 “Every time that I hear a new trillion-dollar stimulus will be announced, I immediately buy Bitcoin,” Lewis told Morgan Creek Digital co-founder Anthony Pompliano in a June 26 interview. “That’s my new trigger and I seemingly get to buy Bitcoin every week.”

After coronavirus took center stage as a pandemic in March 2020, the U.S. government took numerous measures to stop viral spread, including shelter-in-place orders and business closures. Authorities then took measures to right the struggling economy that followed, including a $2 trillion stimulus package.

Noting the government’s current massive spending at the start of the interview, Pompliano mentioned rumblings of another potential $1 trillion stimulus as part of the ballooning debt in the United States.

After comments on the U.S. government monetizing debt — which essentially means inflation caused by money printing — Lewis questioned the endurance of such activity. “How long can that continue?” he asked, in light of the ecosystem of debt and money printing. As part of a cycle, Lewis explained current trillion dollar debt numbers will remain, as necessary to prop up the ecosystem.

People will transition out of cash into Bitcoin

The system can balance quantitative easing, or QE, and money printing, helping cash remain solid in value — depending on people’s need for dollars, Lewis said. At present, the dollar’s current demand is helping cash retain its worth, he explained.

“Ultimately, over time, you will get into a situation where the amount of dollars that they have to continue to supply into the system becomes less and less scarce relative to the amounts of debt, and, all while people are opting out going to Bitcoin.”

In turn, then, the exodus to Bitcoin decreases cash demand. If enough people exit into BTC and cause dropping dollar demand, “that’s when this cycle of QE ultimately breaks down,” Lewis said.

Alussa Energy Under Investigation, Shares Up

Google Shares Down After Deal With Facebook Comes Up