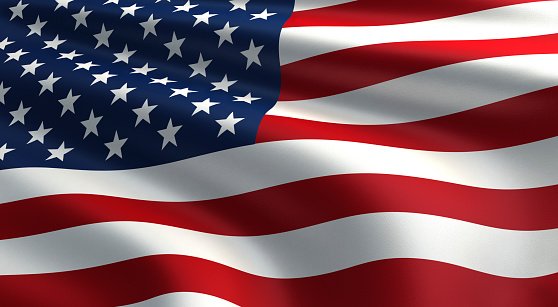 Regarding the trade deal phase one with China, Trump reiterated that “we’re not going to renegotiate”. And, “right now, I don’t want to speak to him (Chinese President Xi Jinping), I don’t want to speak to him”. He also cautioned that “we could cut off the whole relationship. If we did, what would happen? You’d save $500 billion.” (apparently referring to the trade between US and China).

Silver Bulls Meet Long-Term Trendline, But Not Ready Yet To Give Up