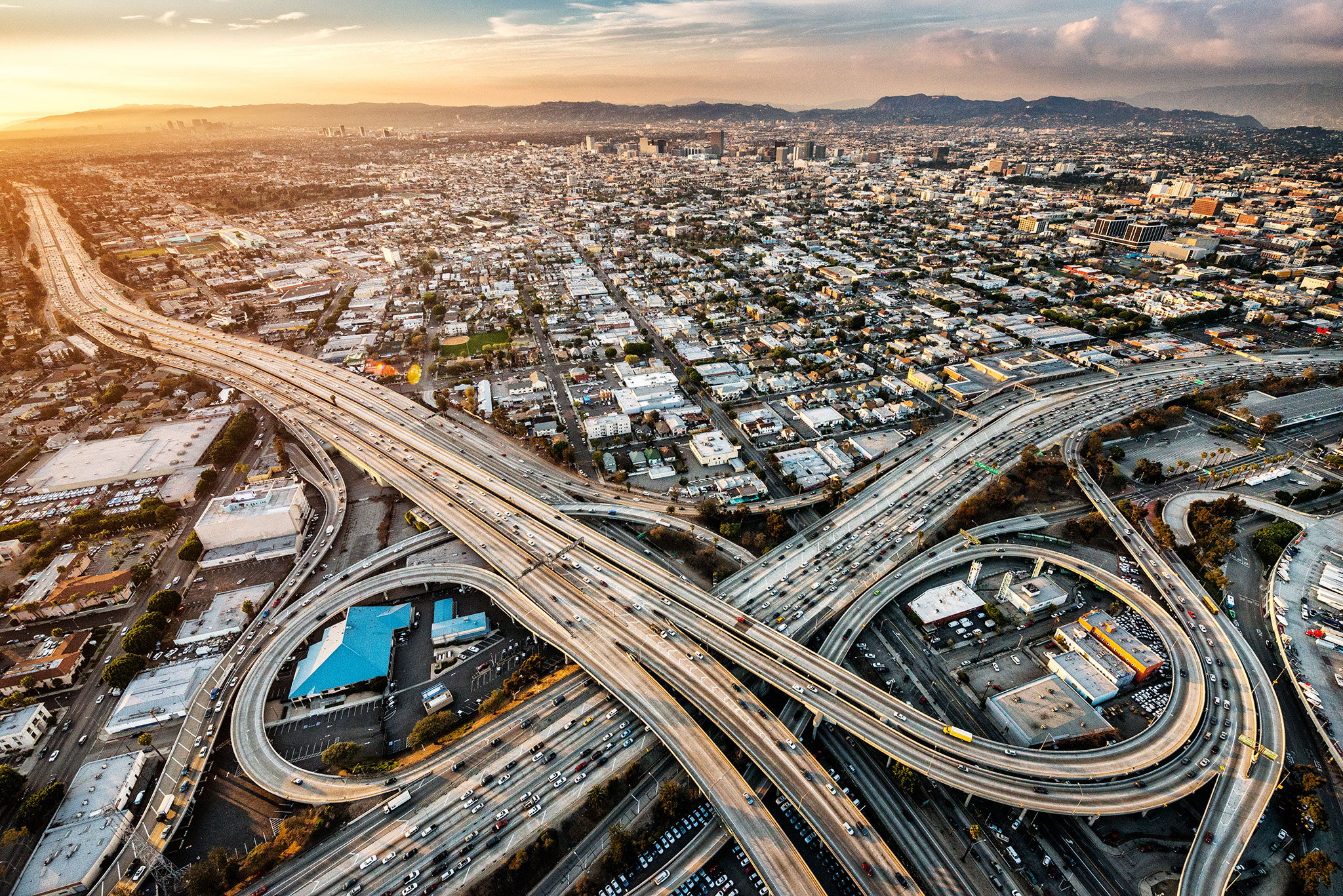 NEW YORK (Bloomberg) –Oil slid after U.S. petroleum inventories climbed to a record for the second week in a row, more than offsetting signs of a recovery in fuel demand.

Gasoline and distillate inventories fell last week, according to a report from the Energy Information Administration, reflecting a slight pick-up in demand during the summer driving season with coronavirus-led lockdowns easing in some parts of the U.S. Stubbornly high crude inventories still threaten to cap crude’s rally from historic lows in April.

“The distillate draw is a clear sign of the reopening of the economy and transportation returning,” said Rob Thummel, portfolio manager at Tortoise. “We still need to see inventories come down. That’ll be the catalyst for oil prices to move higher.”

In a note on Wednesday, Toronto Dominion Bank’s commodity strategist head Bart Melek said “a sustained re-balancing will require ongoing demand growth, which could be challenged by waves of new infections across much of southern USA.”

Earlier in the day, OPEC predicted that fuel demand will remain “under pressure” during the second half of the year because of the ongoing economic fallout from the coronavirus.

Saudi Arabia, Russia and other members of the OPEC+ coalition are due to hold an online meeting on Thursday to review the impact of the biggest ever production cuts announced.

The EIA report showed that U.S. crude production fell by 600,000 barrels a day to 10.5 million, the lowest since 2018. While that would appear quite bullish, last week’s data coincided with the passage of Tropical Storm Cristobal, which forced some producers to shut output in the Gulf of Mexico.