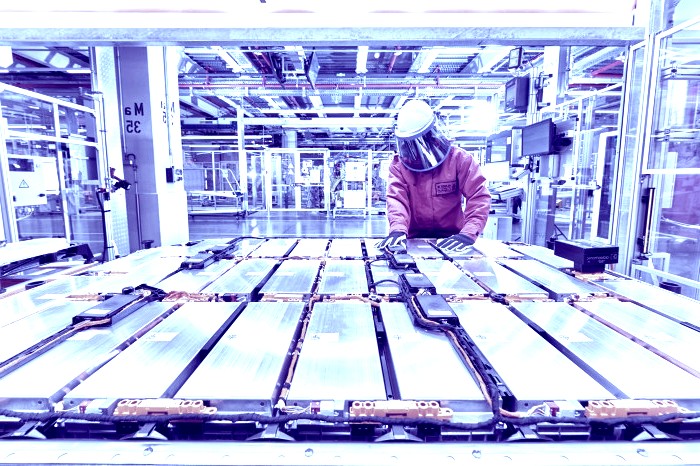 SES Holdings, one of the world’s leading solid-state battery manufacturers, has unveiled a rechargeable lithium-metal hybrid battery with improved performance and safety that will likely serve as a game changer in the global battery business.

GM and Hyundai Motor Company have backed the startup, which will provide hands-on automotive samples of the battery during the initial stages of electric vehicle development next year, with a goal of commercializing the battery by 2025.

Qichao Hu, founder and CEO of SES, said, “We have created the world’s first 100 Ah Li-metal battery. We look forward to working with our OEM partners to optimize their products and bring them to market.”

With an energy density of 417 Wh per kilogram, Apollo weighs just 0.982 kg. This is a far better rating than lithium-ion batteries’ 250-300 Wh density. This higher density allows for 30 percent more mileage in batteries of the same size. The battery charges to 90% in 12 minutes from 10%, faster than the previous record of 18 minutes to charge to 80% from 10%.

The lithium metal battery has passed various external safety tests, such as penetration, overcharge, short circuit, and temperature testing. It can operate at any temperature and speed, according to Fu.

SES, formerly SolidEnergy Systems, has replaced the liquid electrolyte in a lithium ion battery with a soluble salt solution containing lithium metal, and graphite or silicon is used as the anode material. This is a technology, just below the level of all-solid batteries, according to analysts.

In 2025, SES plans to build a lithium metal battery plant in Jiading, Shanghai.

The 300,000-square-foot facility scheduled for completion in 2023 and will have a capacity of 1 GWh per year.

Metaverse: Dropbox is preparing for the metaverse