UK inflation rate inches up in June from four-year low 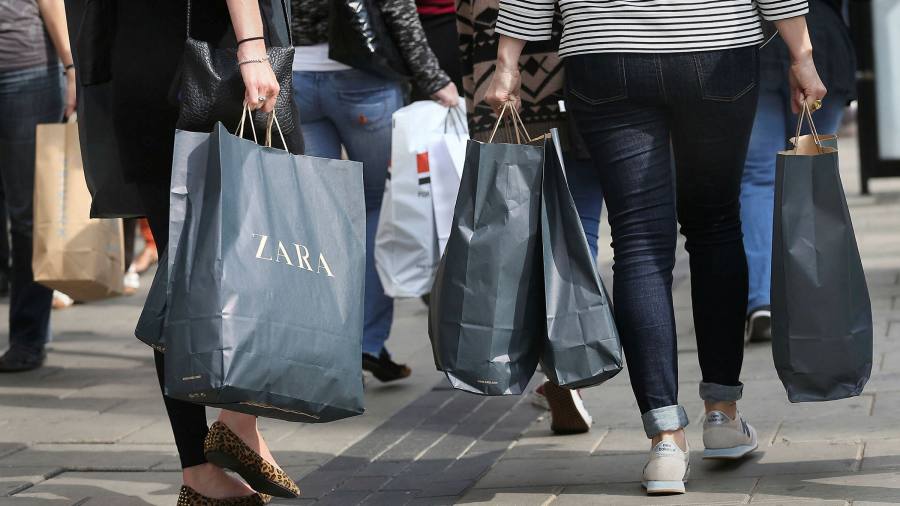 Rising prices for games and clothing meant UK consumer price inflation rose slightly in June after falling to its lowest level in four years, as the economy reopens after months of coronavirus-related lockdown.

Inflation accelerated to 0.6 per cent year-on-year in June, data from the Office for National Statistics released on Wednesday showed, a slight increase from 0.5 per cent in May. Economists polled by Bloomberg had forecast a dip to 0.4 per cent.

Rising prices for clothes, footwear and in recreational and culture activities such as computer games drove up the rate of inflation, but it was offset by falling costs of food, hotels and restaurants.

The nationwide shutdown imposed to prevent the spread of coronavirus has sent inflation plummeting, from 1.5 per cent in March to 0.8 per cent in April. The Bank of England’s target is 2 per cent.

With wage growth forecast to remain low in a slowly reopening economy, and many businesses dropping prices to attract customers, economists have forecast that inflation is likely to slow further. Some have predicted a near-zero rate in the coming months.

Gross domestic product rose 1.8 per cent in May from the month earlier, but the UK economy was still 24.5 per cent smaller than in February, figures released on Tuesday show. Economists had forecast a significantly sharper rebound in GDP in May.

DOW Jones Industrial Average Goes Up At Close of Trade