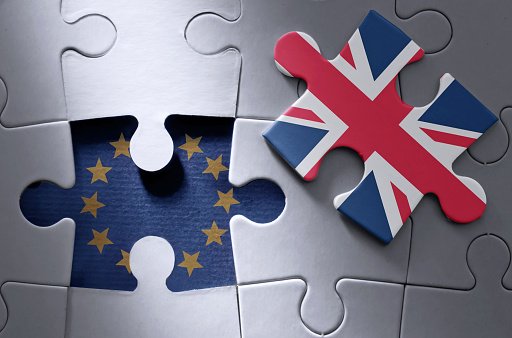 A “high-level” meeting on Brexit is scheduled for today, involving top officials from UK and EU. But expectations are relatively low regarding the meeting. It’s reported that UK Prime Minister Boris Johnson would push for a post Brexit agreement by Autumn at the latest. He would demand a high quality FTA that is consistent with what EU have agreed with others. Meanwhile, he would also insist on not seeking an extension to the transition period, and leave the EU on December 31.

Last Friday, the UK government laid out a three-phased plan for Brexit border checks. Full border controls on goods entering the UK will not be implemented until July 2021.  Duchy of Lancaster, Michael Gove also noted that “”We have informed the EU today that we will not extend the transition period. The moment for extension has now passed. “

HKD Supported by Low US Yield and Seasonal Factors, Despite Huge Political Uncertainty Ahead