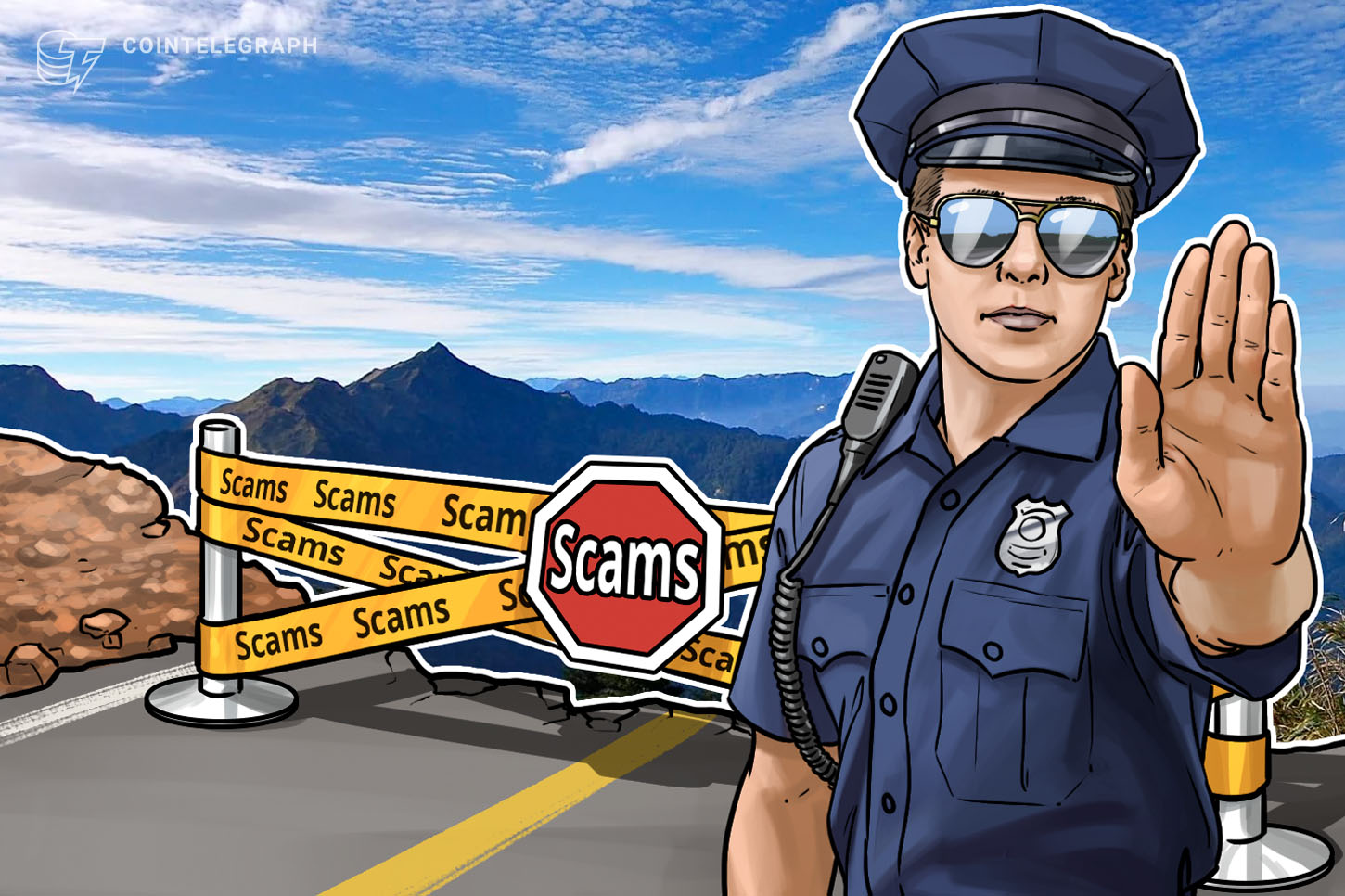 According to the Telegraph, the system will allow people to report fraudulent ads, especially those that appear in paid-for spaces.

One of the main motivations behind the alert system is ongoing concerns about the rise in ad scams that are mainly related to crypto-related fraud, said both authorities.

Increasing concerns on the surge of crypto-related scams

The ASA quoted figures released by the UK financial watchdog Financial Conduct Authority (FCA), where the financial regulator revealed that in 2018, victims of crypto and other investment-related scams like Forex lost over £197 million ($255 ​​million) in total.

Guy Parker, executive director of the ASA, said the following:

“The vast majority of ads responsibly inform and entertain their audience, but a small minority are published with criminal intent. Our scam ad alert system will play an important role in helping to detect and stop these scams.”

The report says that both internet watchdogs will receive support from digital ad platforms and tech giants such as Google and Facebook.

Also, Jon Mew, IAB’s chief executive officer, clarified that although the system is not going to eradicate scam advertising on the internet entirely, it will help to have better regulation on the issue:

“This initiative takes a joined-up approach to remove scam ads and will play an important role in improving the online ecosystem for both advertisers and consumers. It needs to be used alongside law enforcement to address the underlying illegitimate activity behind these ads.”

UK watchdogs, like the FCA, have been actively announcing measures to supervise the country’s crypto environment.

Cointelegraph reported in January that the FCA will be monitoring anti-money laundering (AML) and counter-terrorist financing (CTF) for companies carrying out cryptocurrency-related activities.

OKCoin hires 2 top talents as it gears for global expansion