US companies near 2019 bond-issuance total with coronavirus binge 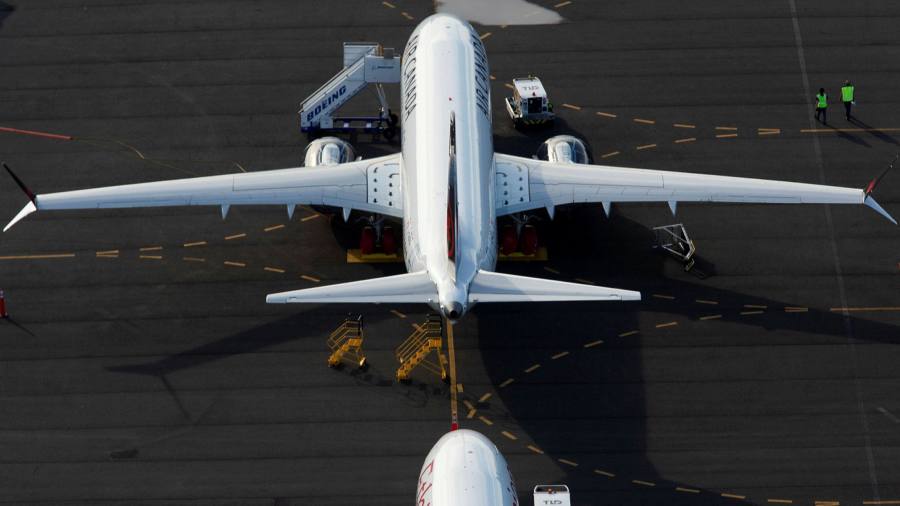 Top-rated US companies have issued almost as much debt this year as they did in the whole of 2019, building large cash reserves to ride out the coronavirus pandemic and taking advantage of cheap borrowing costs in a market boosted by central bank assistance.

The total raised by investment-grade companies such as Boeing and Coca-Cola over the past five-and-a-half months is just $27bn shy of 2019’s full-year total of $1.15tn, according to data from Refinitiv. Analysts and investors expect issuance this week will tip 2020 beyond last year’s tally.

That puts this year well on course to surpass 2017’s record total of $1.37tn, after April was the biggest month ever for new bond sales, followed by May and March, according to Refinitiv’s data. The surge shows that the immediate rush of bond sales following the depths of the coronavirus crisis was not a blip, and marks a shift in investors’ willingness to lend money to corporate America after bond markets froze at the end of February.

“It has been remarkable the amount of volume that has come to the market,” said Rich Zogheb, head of debt capital markets at Citi. “We keep waiting for investor demand to wane and for us to have a problem but we haven’t seen it.”

Initially, companies paid relatively high coupons on their debt to lure investors back to the market, as they built war chests of cash to withstand the economic turmoil and severe hits to revenues stemming from the outbreak of Covid-19.

Bankers say most investment-grade companies are now flush with cash but new sales continue as they seek to capitalise on the dramatic decline in yields over the past 10 weeks.

“Rather than companies shoring up balance sheets, which is where we started, now it’s about trying to opportunistically lock in historically low borrowing costs,” said Meghan Graper, head of the US investment grade syndicate at Barclays.

Amazon, for example, paid just 0.25 percentage points more than the US government to secure cash for three years at the start of this month, paying a coupon of just 0.4 per cent.

The average investment-grade bond yield fell to 2.29 per cent last week, fractionally higher than its all-time low of 2.26 per cent reached in January, according to an index run by Ice Data Services.

However, the pace of new issuance is expected to fade in coming months, as many big borrowers have already topped up their coffers. Concerns over an acceleration in new Covid-19 infections, as economies across the globe begin to reopen, have also stalled the rally. Average investment-grade yields rose to 2.35 per cent on Friday.

Junk-rated utility PG&E is looking to raise $3.75bn by the end of the week by selling higher-rated secured bonds to help it emerge from bankruptcy, according to people familiar with the deal.

Some analysts and investors expect borrowing costs for top-rated companies to resume their decline, as investors continue to seek income at a time of rock-bottom rates on the safest of assets.

Novavax Shares Up 22%, Up A Large Amount YTD