US relief should help those who need it most 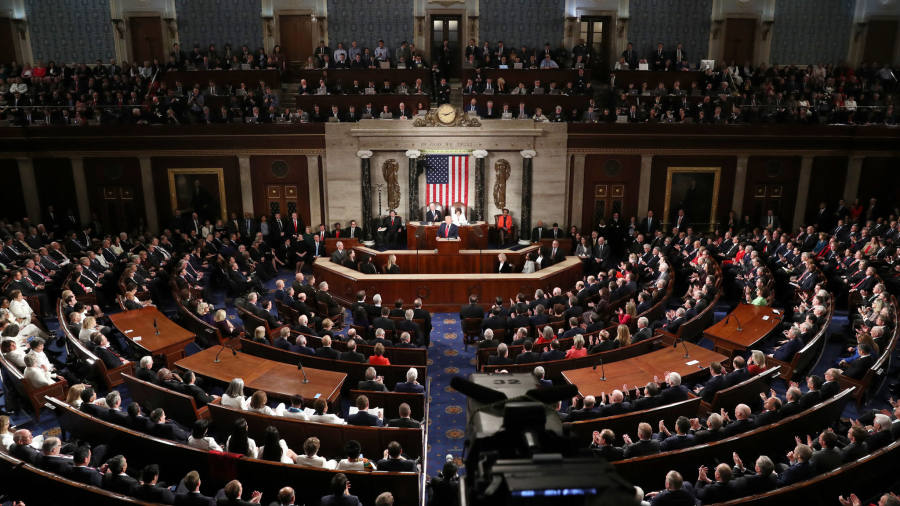 Following the single worst US jobs downturn on record, there is little doubt that more federal relief for individuals and businesses hit by the Covid-19 pandemic will be necessary. Jay Powell, the Federal Reserve chairman, has made it clear that central bankers alone cannot bolster markets or rekindle growth. Fiscal support is needed. But the question of who receives it, and when, has become highly political.

Many banks have received all the credit and funds they need, with no Fed time limits on payback. Big companies, including many that spent much of their free cash on share buybacks in recent years, have been bailed out too — though some might not survive the crisis even with state support.

Small businesses that represent the majority of all job creation have been able to tap a $660bn loan scheme. But disbursements have been slow and disorganised. Many small businesses have found themselves ineligible for loans and there are widespread reports of fraud and abuses. Though the “Paycheck Protection Program” scheme was meant to help smaller businesses without easy access to credit, according to an S&P Global Market Intelligence analysis publicly traded companies have secured more than $1bn in loan approvals (though many are giving the money back under public pressure).

While large businesses with legions of lobbyists have got to the front of the bailout queue, small businesses and workers are receiving one-off, expiring support that entails various onerous box-checking exercises. They will need much more than that; research shows close to half of the jobs being lost are at risk of never coming back.

Many individuals and even some businesses will, in truth, need not loans but debt relief. That is politically fraught. Republicans are insisting that a new stimulus bill shield corporations from liability for coronavirus-related lawsuits — something unpalatable to Democrats. The Democrats, who have put forward a $3tn spending bill, want to focus on big infrastructure projects as well as aid and relief, while Republicans have begun to focus on the fallout from large increases in public debt.

All this smacks of an old-style Washington rescue story, in which the well connected get unlimited support, and everyone else is on their own. This is bad economics, and worse politics. It risks repeating the moral hazard problems and political polarisation after the 2008 meltdown, when banks needed bailing out to prevent a depression. But the strongest banks then thrived, becoming richer and more concentrated than they were before the crisis.

Meanwhile, millions of Americans lost their homes because they could not make mortgage payments. Many of these were in turn bought cheaply by private equity groups who made big money selling them once the recovery began. Some of those groups are now asking for handouts themselves.

Much of what the US is calling stimulus is not about increasing demand but providing protection against a huge slump. To avoid rehashing the mistakes of the last decade, or worse, US politicians must understand who needs protecting most: individuals and small businesses. Congress should pass another stimulus bill, and any big corporate bailouts it funds should be conditional on companies shielding workers first. Where debt funding is inappropriate, Washington should consider taking preferred equity stakes.

By some calculations the US government made a profit from the 2008 bailouts. But the impression still lingers that bankers’ losses were socialised while gains were not. For the sake of US capitalism — and ordinary Americans — that cannot happen this time.

What Could Be Tesla’s Next Big Thing?