US Supreme Court rules for LGBT rights in the workplace 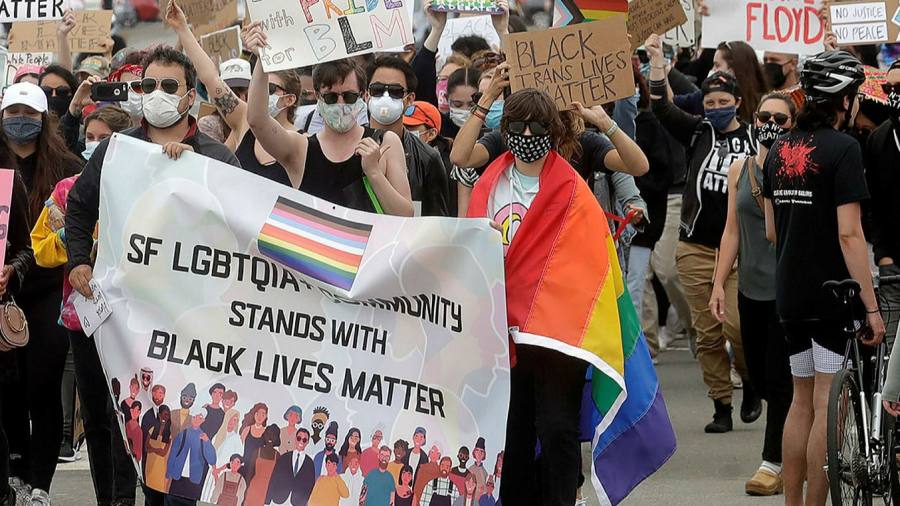 The US Supreme Court on Monday ruled that gay and transgender workers are protected by federal civil rights laws in a landmark anti-discrimination decision.

The court, in a 6-3 ruling, said the 1964 Civil Rights Act also applied to gay and transgender people, meaning employers cannot fire them because of those characteristics.

Under Title VII of the act, discrimination on the basis of “race, colour, religion, sex, or national origin” is banned. The court’s ruling said the ban on “sex” discrimination covered gay and transgender people.

Justice Neil Gorsuch, an appointee of Donald Trump, delivered the majority opinion, writing that discrimination against gay and transgender people necessarily included judgments about their sex.

He noted that an employer who fired a male worker because they were attracted to men “discriminates against him for traits or actions it tolerates in his female colleagues”.

“[T]he individual employee’s sex plays an unmistakable and impermissible role in the discharge decision,” he added.

The ruling arose from a trio of cases where gay and transgender workers had been fired because of those characteristics.

In one, Aimee Stephens had been fired from the funeral home where she worked after she began living as a woman.

The Trump administration had argued that Title VII did not protect gay and transgender people. Last week, the government rolled back protections for transgender workers against discrimination in healthcare that had been instituted by the Obama administration.

Chief Justice John Roberts, who was appointed by George W Bush, also joined in the majority’s decision, along with the court’s four liberals.