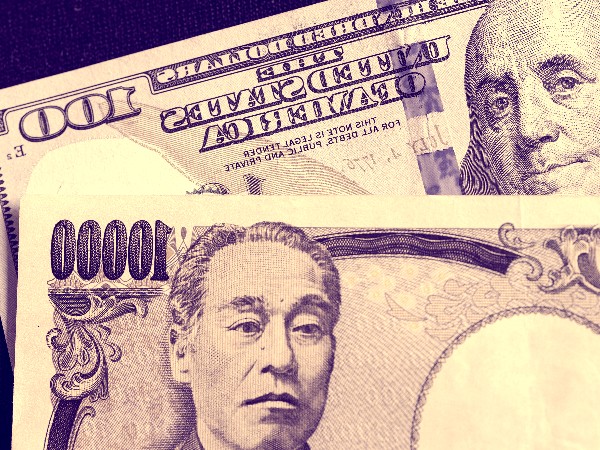 USD/JPY trims some of Monday’s losses, shedding 0.07%, trading at 113.92 during the US session at the time of writing. Market sentiment is weak, represented by U.S. stock indexes up 0.26% to 0.39%. However, the Japanese yen appreciated as traders prepared for the Federal Reserve’s November meeting.

The US dollar slipped 0.44 percent against the yen on Monday, as risk appetite was boosted by three central banks evaluating their monetary policy conditions. Furthermore, as third-quarter corporate earnings in the United States fall short of expectations. Market participants’ attention shifts to central banks, macroeconomic events, and rising inflation.

In the meantime, the yield on the 10-year US Treasury note has fallen four basis points to 1.533 percent. Following the USD/JPY. Meanwhile, the US dollar index, which measures the value of the dollar against a basket of currencies, is up 0.25 percent. Additionally trading at 94.0o and holding to 94 for the second day in a row.

Haruhiki Kuroda, Governor of the Bank of Japan, and Japanese Finance Minister Taro Aso spoke at the Asian session.They examined the economy and financial position of the country.

Reuters reported considerable market anticipation before the meeting that the newly constituted Japanese government and the Bank of Japan would modify their joint statement and 2% aim.

On the US economic front, IBI/TIPP economic optimism declined for the sixth month in a row in November. To 43.9 down from 46.8 in October.

The pair found significant support at the October 28 low of 113.25 in the USD/JPY. The daily moving averages are still below the spot price, indicating that the trend is still up. Furthermore, a huge candlestick lower wick on Tuesday’s market action depicts slight USD buying pressure around 113.50.

USD bulls will require a breakout to the upside above the downtrend line that runs from October 20 to November 1 to restore their bullish bias. The USD/JPY might surge to 116.00 if this happens.

As a result, given the lack of trigger in the USD/JPY at press time, investors should hold off on placing new wagers until the Fed meeting. Instead, it would be wise to wait for further forward information that could point the pair in the right direction.