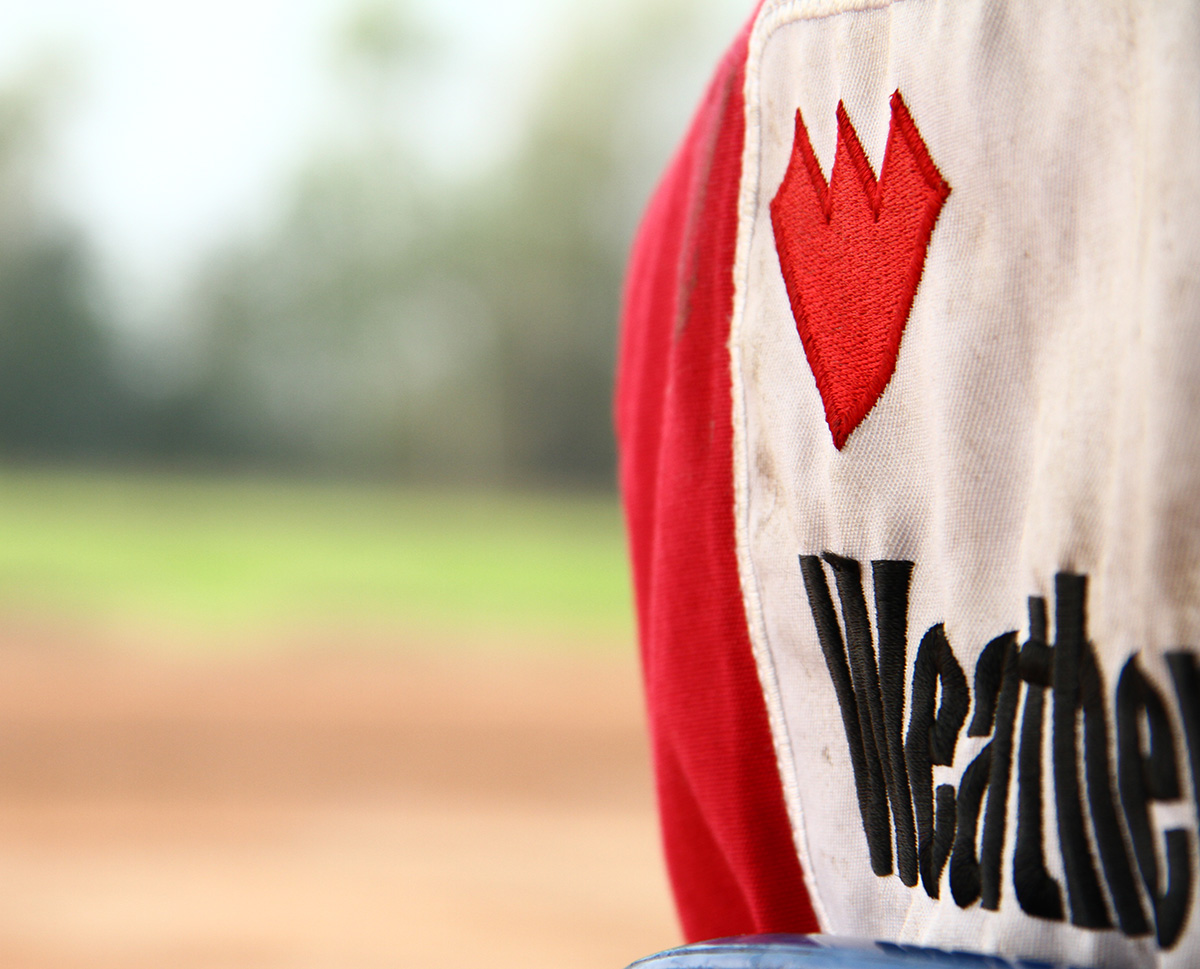 HOUSTON – Weatherford International announced that Mark A. McCollum, President, CEO and a director, has left the company, effectively immediately. Karl Blanchard, executive vice president and COO, and Christian Garcia, executive vice president and CFO, will form the Office of the Chief Executive, reporting directly to the board of directors and will oversee the day to day operations. The board of directors has initiated a search to identify a permanent President and CEO and will work with a leading executive search firm to assist in the process.

“Weatherford delivered materially improved performance this year until the onset of the COVID-19 pandemic and actions by certain oil producing nations created unprecedented uncertainty in the energy and other markets. We will continue to focus our efforts on reducing costs and managing liquidity in the face of this challenging business environment,” said Thomas Bates, Jr., Chairman of the Board. “Karl and Christian have demonstrated that they have the experience and ability to assume these expanded responsibilities. We are confident in their leadership of the Company during this interim period as we conduct the search for a CEO.”

Mr. Bates concluded, “On behalf of the Board, we thank Mark for his contributions to Weatherford. We wish him the best.”

Karl Blanchard was named executive vice president and COO in August 2017. Mr. Blanchard previously served as the COO for Seventy Seven Energy where he was responsible for the drilling, hydraulic fracturing, and rental tool business units, as well as key support functions. Prior to Seventy Seven Energy, Mr. Blanchard spent more than 30 years at Halliburton where he was responsible for a significant portion of the company’s flagship product service lines, including production enhancement, cementing, and testing and subsea. He also served as country vice president of Halliburton Indonesia. Mr. Blanchard has a Bachelor of Science degree in engineering from Texas A&M University and is a member of the Society of Petroleum Engineers.

Christian Garcia joined Weatherford in January 2020 as executive vice president and CFO. Mr. Garcia previously served as executive vice president and CFO at Visteon Corporation, a leader in automotive cockpit electronics. He also served as acting CFO of Halliburton Company where he held a variety of leadership positions of increasing responsibility. Earlier in his career, he held financial and planning roles with Landmark Graphics, Bell and Howell, and San Miguel Corporation in the Philippines. Mr. Garcia served as board member and Chairman of the Audit Committee for Keane Group from 2017 to 2019. Mr. Garcia has a bachelor’s degree in business economics from the University of the Philippines, and a master’s degree in management from Purdue University.

Daimler Down As Tesla Advances In Automated Driving